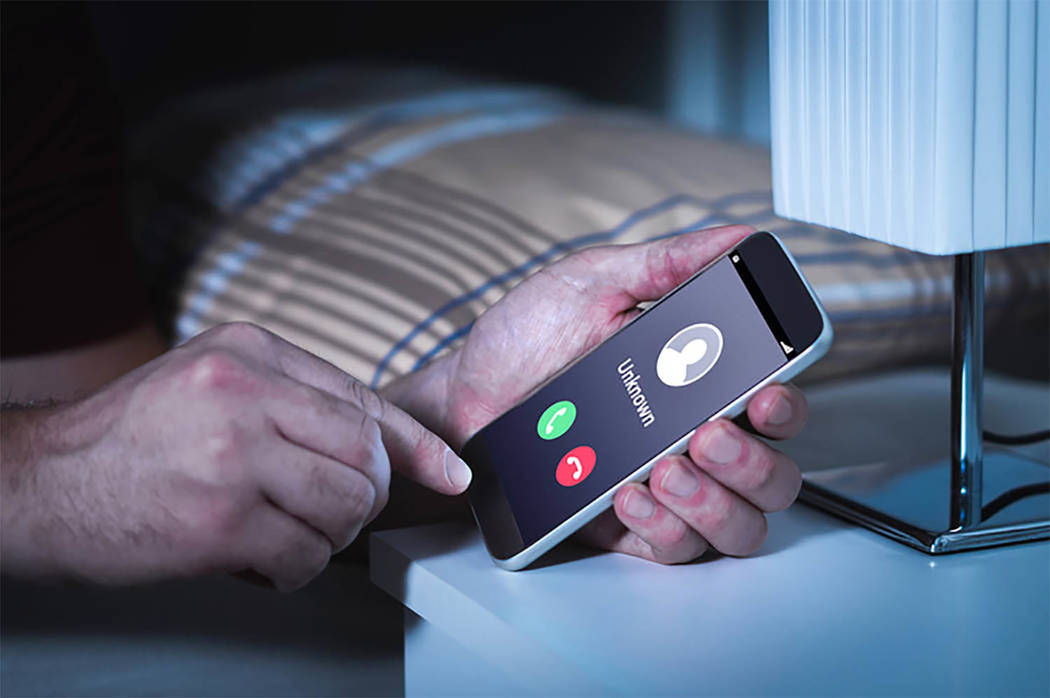 Officials at Valley Electric Association (VEA) are cautioning members of the co-op to be aware of telephone scammers operating in the Pahrump area.

“In this recent scam, a local business was targeted,” the post stated. “The scammers told the business that if a bill was not paid at a Las Vegas office, the power would be shut off.”

Officials advised customers that VEA will never ask a member to go to Las Vegas to pay a bill.

“One business reported being called twice,” the post continued. “We encourage members to verify suspicious callers who identify themselves as representing VEA by hanging up and calling our main number at 775-727-5312.”