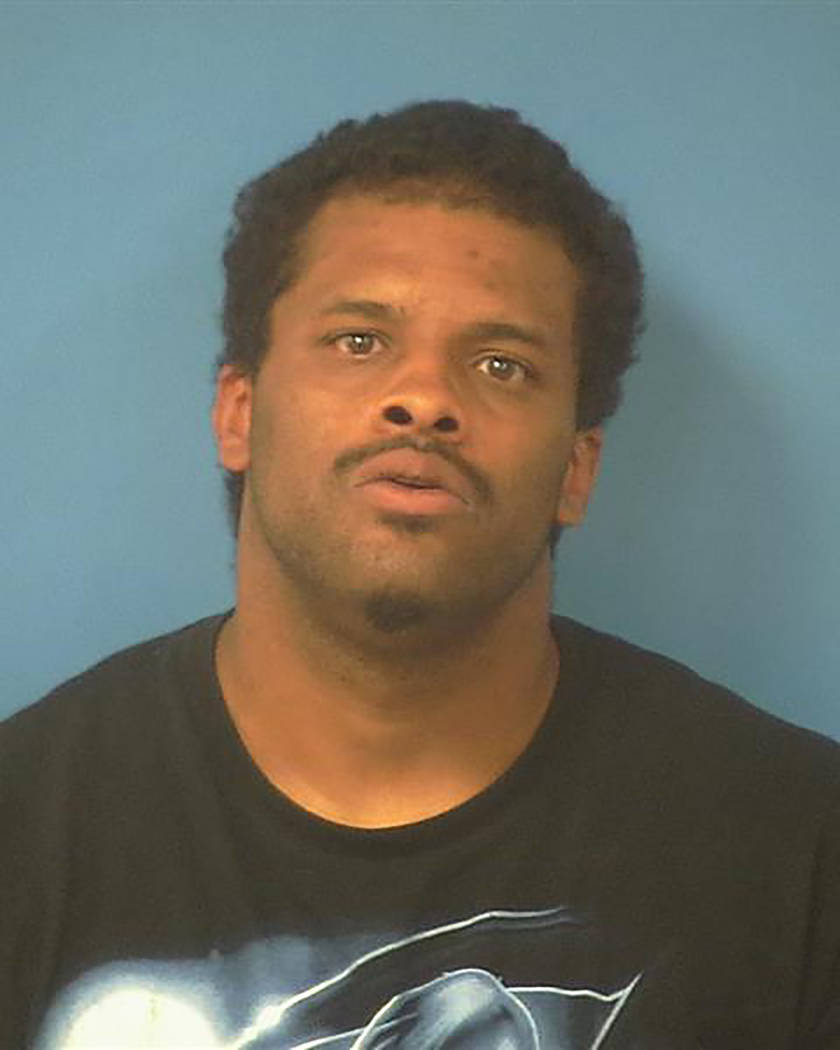 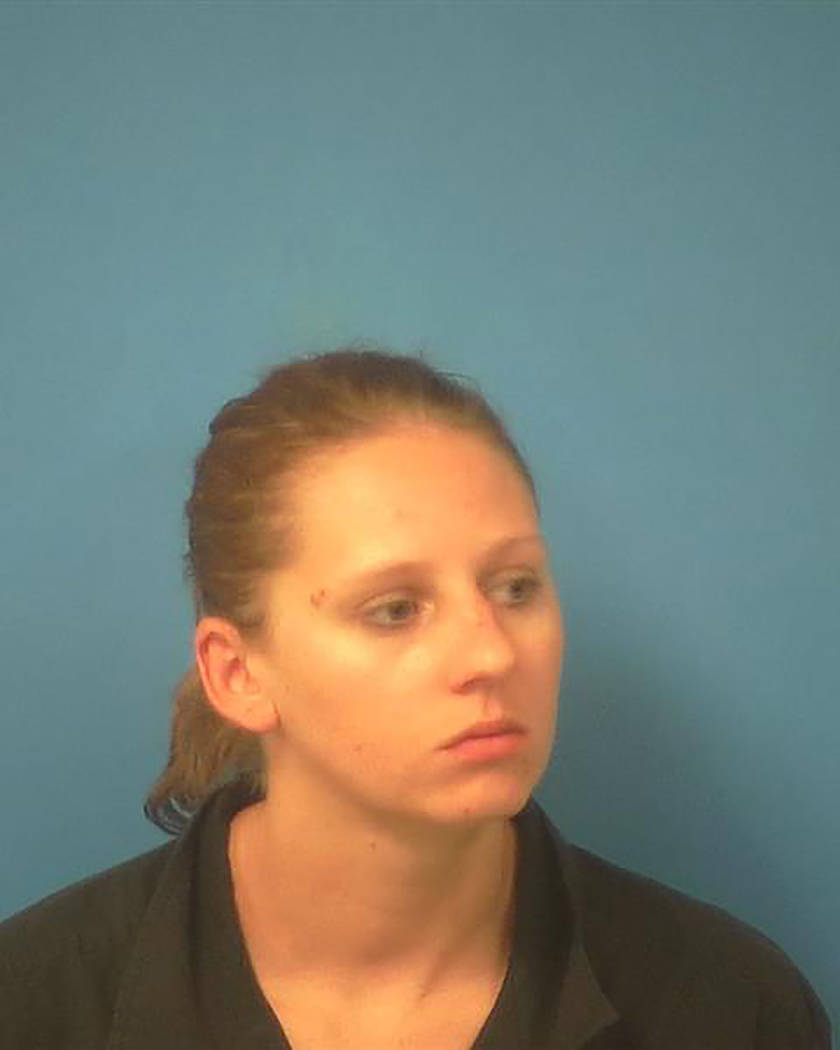 Special to the Pahrump Valley Times Whitney Lewis faces child abuse/neglect charges following her arrest on July 28. Lewis’ 2-year-old son was taken into the custody of the Division of Child and Family Services following the investigation. Her formal arraignment is scheduled at 9 a.m. Aug. 8 in Pahrump Justice Court.

A Pahrump couple is facing child abuse charges following an investigation by the Nye County Sheriff’s Office and the Nevada Division of Child and Family Services (DCFS) this month.

The couple, identified as Matrix Walker and Whitney Lewis, were taken into custody July 28.

One day prior, a sheriff’s deputy was dispatched to the Aspire Mental Health facility at 1017 E. Basin Ave. at the request of Child and Family Services officials, to take custody of Lewis’ 2-year-old.

According to the arrest report, the deputy made contact with Lewis’ boyfriend due to an ongoing investigation by Child and Family Services officials for child abuse and neglect.

“While placing the child in the car seat, we were able to observe bruising, dark in color, on the lower portion of the child’s left and right cheek,” the deputy noted. “A small bruise was also located in the middle of his forehead. Matrix stated that the child tends to get bruises from jumping on and off the bed in the trailer.”

Further examination of the child, the arrest report stated, revealed additional bruises on the child’s body.

“Division of Child and Family Services employees undressed the 2-year-old where we were all able to observe multiple bruises, and all different stages of healing, extending from the child’s arms to his legs,” the release stated. “The child had dark bruising on the left and right cheek, extending upward from the bottom of his eyes. The child also had bruising on the Helix of his ear, extending to a slight yellow bruising in the back of the ear.”

Additionally, the report stated the child had bite marks over his body.

“I observed large bruises in the shape of an oval, which appeared to be a human bite mark,” the deputy noted. “Half of the oval appeared to be a thicker outline, possibly the upper portion of someone’s mouth, and the lower half of the oval being a thinner outline, possibly the lower portion of someone’s mouth. The oval bruises were layered on top of each other on the child’s left leg. A possible bite mark was also observed on the inside of his right thigh. Small bruises were located on the inside and outside of his arms, and lower buttocks.”

As a result, a Nye County detective responded to the Division of Child and Family Services office to photograph the evidence.

The detective, according to the report, also interviewed both Lewis and Walker on July 28.

“While speaking to Whitney, she stated that the bruise on the child’s face was caused because she had smacked him for attempting to grab a hot pot off the stove, in which she stated, she felt it was too hard for him,” the report noted. “Whitney also stated she was aware of Matrix spanking the child and flicking him on the lip. Whitney stated Matrix is strong and doesn’t realize how strong he may be when he struck the child on the butt twice, which she stated occurred around the time they moved into Matrix’ trailer, approximately within the last two weeks.”

The report stated that while living in Walker’s trailer, the child had thrown a fit and bit her in the chest, in which she bit the child on the left leg multiple times.

While speaking to Walker, the report stated Walker told the detective that Lewis and the child had lived with him for approximately two weeks.

Additionally, Walker also stated that he observed the bruises on the child’s face after arriving home one day within the last two weeks.

“Walker stated that he had disciplined the child by hitting him in the buttocks two times, which he stated he was not sure if he hit him too hard, or if he was just heavy-handed because he was a large male adult,” according to the report. “Walker also stated he had flicked the child in the mouth on the morning of July 27, while in his trailer, prior to my arrival with the Division of Child and Family Services official. Walker added that he had flicked his finger twice at the lower lip of the child, which caused the lip to split and bleed.”

Both Lewis and Walker remain behind bars at the Nye County Detention Center on $5,000 cash bail or bond.

Their formal arraignment is scheduled for Aug. 8.