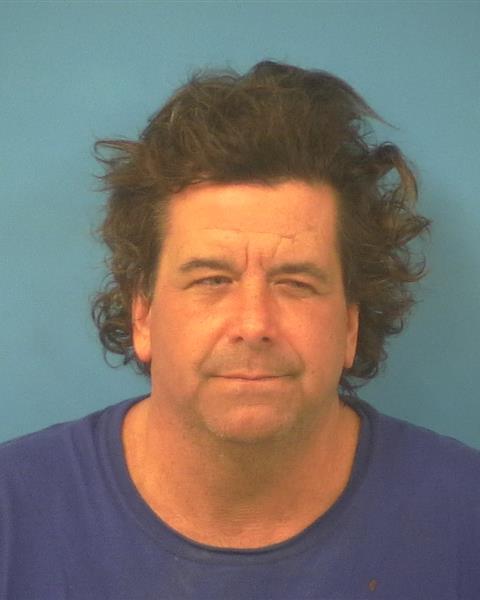 A Pahrump man was arrested this week after allegedly tried to bribe a law enforcement officials.

Robert Samuel Behrens, 51, was taken into custody by the Nye County Sheriff’s Office and charged with two counts of bribery of a public officer and burglary, for an incident that took place Wednesday.

Boruchowitz was alerted by front office staff and met Behrens in the lobby of the sheriff’s office.

During their conversation, Behrens said he was incarcerated with another inmate who is currently in custody at the Nye County Detention Center who was previously arrested by Sgt. Boruchowitz.

The arrest report stated that based on their conversations, he felt Boruchowitz was “shady” and inquired to see if Boruchowitz would “accept money to look the other way” while Behrens grew marijuana in Amargosa Valley illegally.

During the conversation with Boruchowitz and the Scorpion Task Force detective, Behrens repeated his bribe, this time going into more detail, offering the undercover detective $30,000 to ensure he did not get arrested while growing pot illegally, police said.

After the conversation, Behrens was arrested and transported to the Nye County Detention Center and was booked on the trio of charges and was being held on $25,000 bail. Behrens was charged with burglary, due to him entering a building with the intent to commit a felony, which includes bribing a public officer.