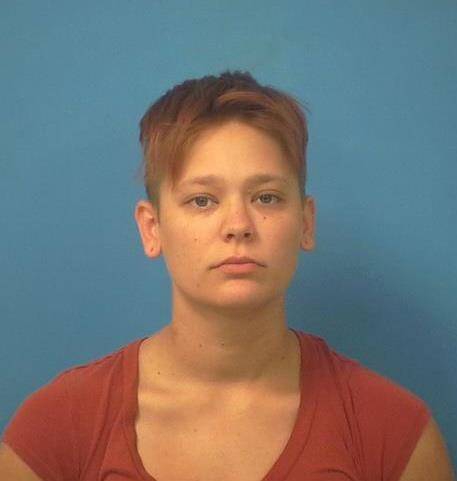 A Pahrump woman is under arrest on abuse charges in connection with an ongoing investigation into the death of her 6-month child.

The investigation began when the child died on Sept. 8. The infant was transported to Sunrise Pediatric Hospital in Las Vegas with life-threatening injuries caused by physical abuse, authorities reported.

The child’s father, Mitchell Robinson, 21, of Pahrump, remains in custody after he was arrested on Sept. 9 and charged with open murder and child abuse causing substantial bodily harm, records show. Robinson’s pre-trial hearing is set for Dec. 14.

According to the medical examinations, the infant’s injuries were the result of “intentional abuse and head trauma.”

The Nye County District Attorney’s Office obtained a warrant of arrest for Ramsey after detectives learned that she had been aware of several prior occasions when Robinson had physically abused the child, according to a news release.

The evidence showed that Ramsey had failed to protect her child but had also been part of several such acts prior to the child’s death, according to the release.

Ramsey was booked into the Nye County Detention Center. She was being held Thursday on $500,000 cash bail or bond as ordered on the warrant of arrest that had been issued by a Pahrump justice of the peace.

Ramsey was arraigned on Thursday. Her pre-trial hearing is scheduled on Nov. 9.

Anyone with additional information regarding the case is urged to contact Detective Fernandes, Detective Fancher or Detective Brainard at 775-751-7000 or by email at NCSO_detectives@co.nye.nv.us