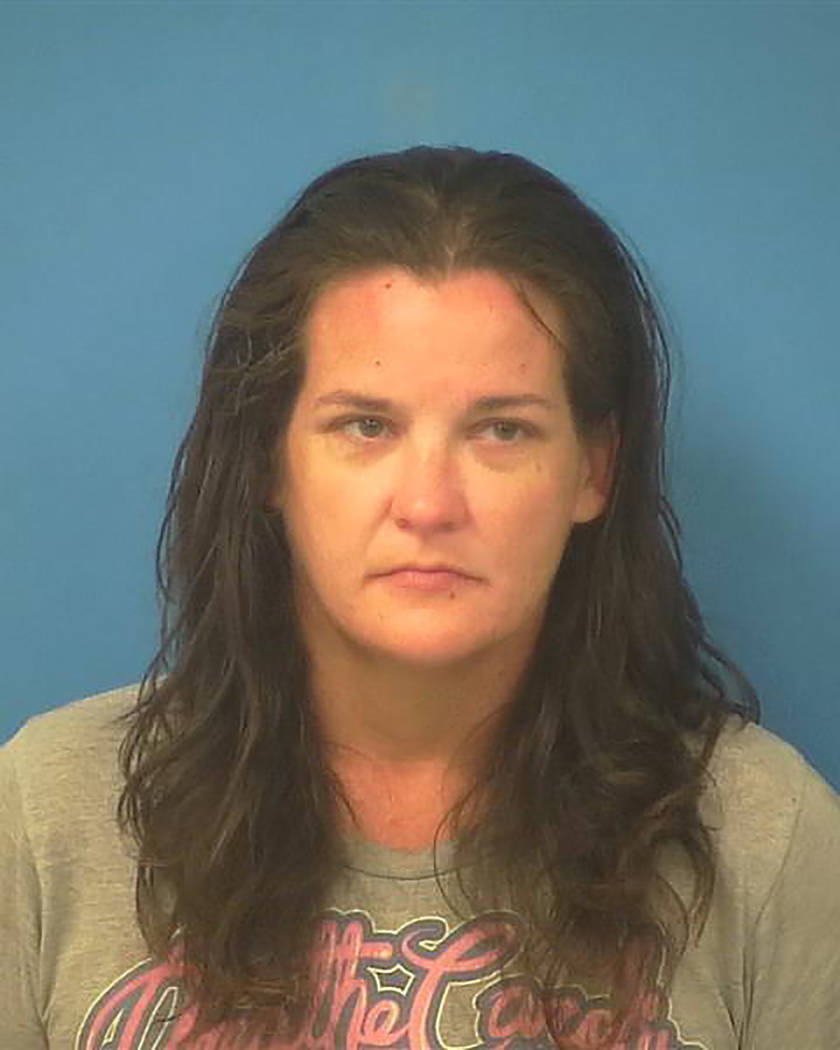 A discovery of 72 animals at a Pahrump home has led to the arrest of a local resident.

Brenna Lise England, 38, was taken into custody on June 28 and charged with animal cruelty.

According to a news release, Nye County Sheriff’s deputies arrived at a home on the 1500 block of Heritage Drive to assist the Nye County Public Administrator in securing the residence.

When deputies and the public administrator arrived, they made contact with England, who was residing on the property.

As the public administrator was in the process of securing the property, she and deputies noticed approximately 20 large dogs of different breeds, 35 Chihuahuas, 15 cats and two horses.

The release stated the animals on the property were not being provided with adequate shelter, food or water.

“The animals were living in deplorable conditions of filth and trash,” the release noted. “Deputies observed at least one deceased kitten, decomposing in the back yard.”

Following a records check on England, deputies learned the woman had an active arrest warrant.

England was arrested on the Pahrump Justice Court warrant and transported to Nye County Detention Center.

The animal cruelty case is still under investigation and in the preliminary stages, and charges are pending. The animals were humanely gathered and relocated to a facility that provides adequate care.

England remains in custody on $1,001 cash only bail for the court warrant.

Her appearance in Pahrump Justice Court is scheduled for today.