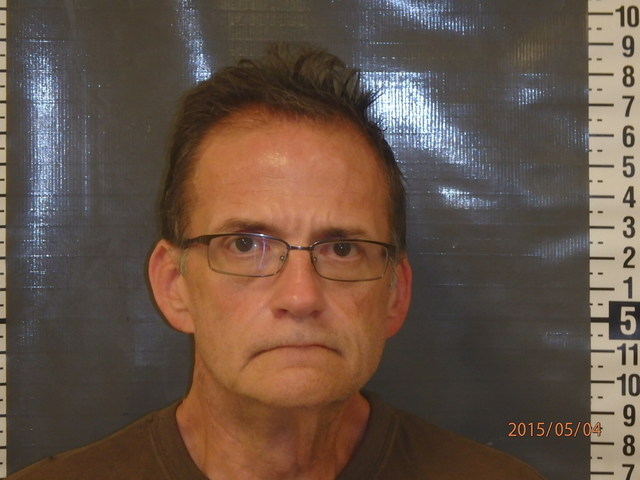 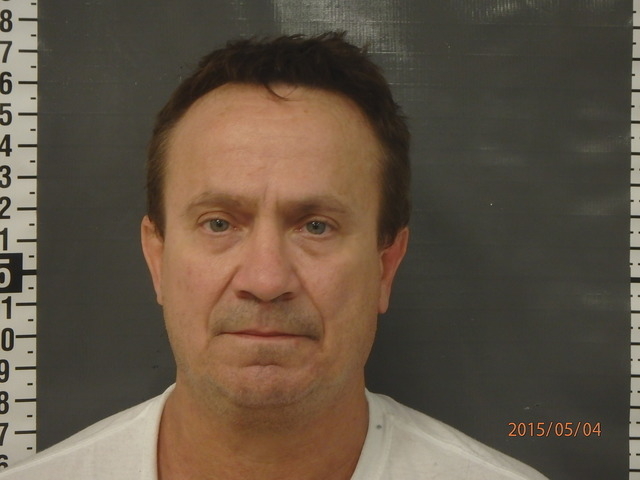 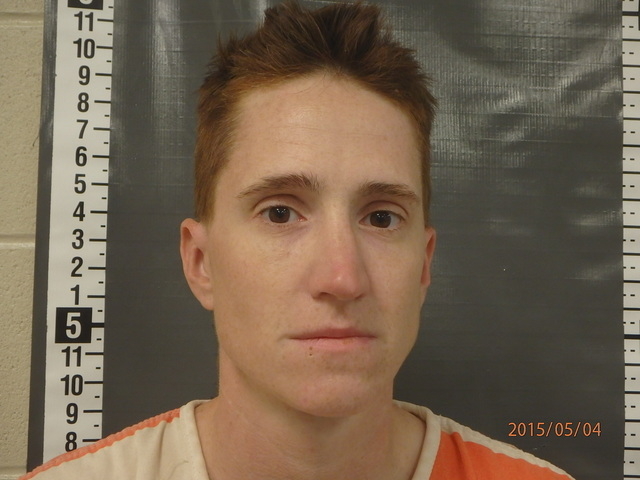 Three Pahrump residents were arrested by the Nye County Sheriff’s Office on Sunday on several preliminary charges relating to forgery and attempting to return stolen property to a local business.

Gary Allen Finch, 51, Louis Vincent Messina, 50, and Laura Elizabeth Flate, 37, were taken into custody by police after it was discovered they were trying to return stolen merchandise to Home Depot.

Flate tried to return items she was caught stealing from Home Depot through the back door of the establishment and loading them into a maroon colored SUV.

Police were called out to the scene on a forgery claim, and upon arriving at Home Depot officers apprehended Flate as she was attempting to leave the area in her SUV.

Police found items that were stolen from Home Depot as well as O’Reilly Auto Parts upon searching Flate’s vehicle.

The search also turned up an altered license, forged/altered checks, and a glass pipe with residue on it.

Home Depot told police that Flate, Messina and Finch were all involved in a prior large theft ring involving the business in Pahrump and Las Vegas.

Finch and Messina were charged in connection with their involvement in the burglary and for being in possession of the stolen property when they were stopped.

All three suspects were booked in to Nye County Detention Center on various charges relating to the alleged incident.