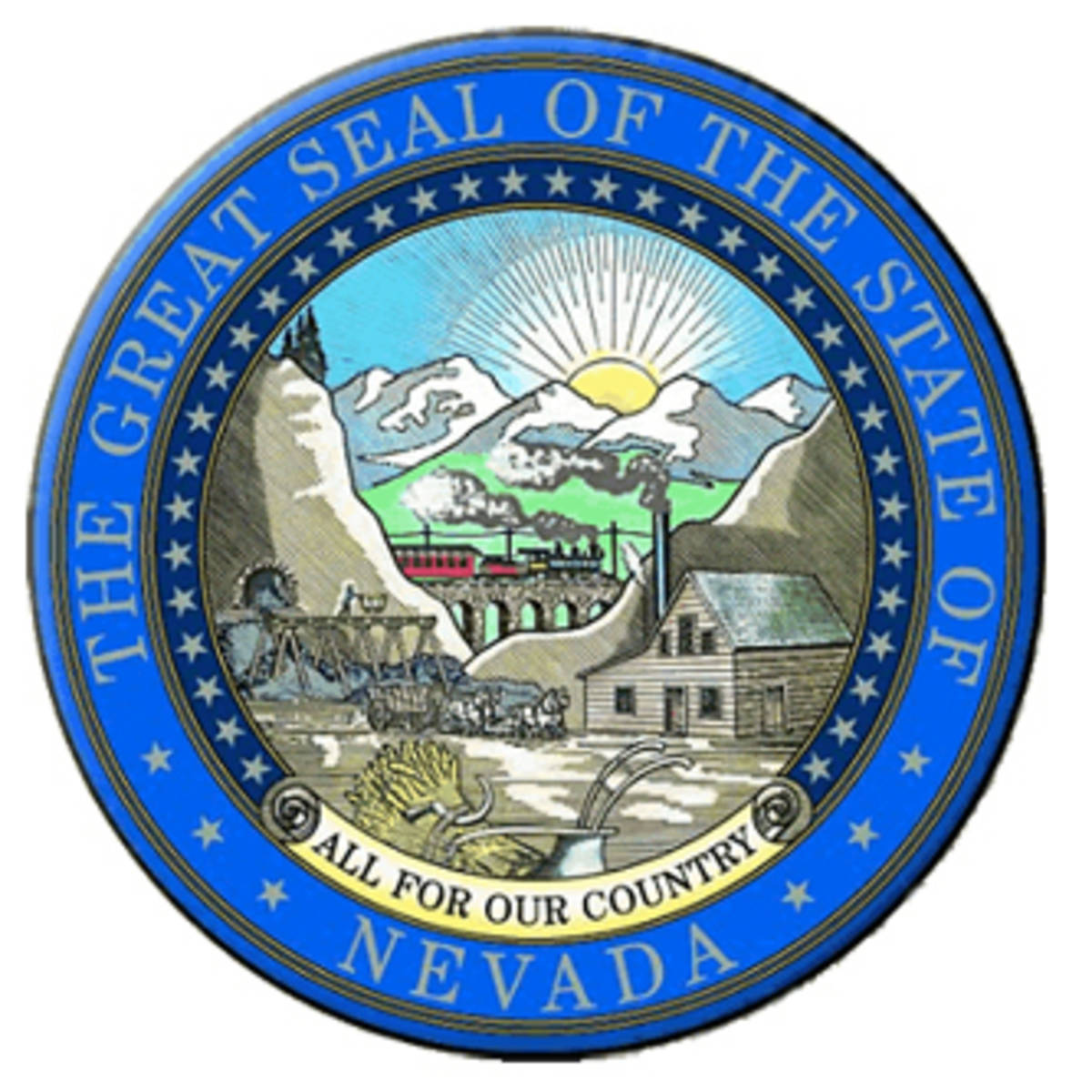 Special to the Pahrump Valley Times/file Since observations began in late June to determine compliance with mandated health and safety measures under the governor’s Declaration of Emergency Directive 024 and Nevada OSHA’s Guidance for Roadmap to Recovery, DIR officials have conducted 8,148 initial visits at business establishments finding a cumulative 88.5% statewide compliance rate, a 90% compliance rate in Northern Nevada and 87% compliance in Southern Nevada.

The Division of Industrial Relations announced Monday, Sept. 28 that violations of required workplace health and safety measures has resulted in Nevada Occupational Safety and Health Administration issuing three notices of citation and penalty to businesses during the Sept. 14-18 period.

The Stead Food and Liquor citation was issued after officials observed noncompliance with one or more requirements of general and industry-specific guidance and directives during both an initial observation and a follow-up visit by division officials. The employer was provided a notice and a request for compliance during the first visit. Upon observation of ongoing noncompliance during a follow-up visit, a formal investigation was opened with the employer.

Citations were issued to Gilley’s Saloon and Viva El Taco Mexican Food after an investigation was initiated as a result of a referral filed with Nevada OSHA alleging workplace safety hazards. Nevada OSHA has issued 39 citations since the face-covering mandate went into effect and the compliance observation process began.

Since observations began in late June to determine compliance with mandated health and safety measures under the governor’s Declaration of Emergency Directive 024 and Nevada OSHA’s Guidance for Roadmap to Recovery, DIR officials have conducted 8,148 initial visits at business establishments finding a cumulative 88.5% statewide compliance rate, a 90% compliance rate in Northern Nevada and 87% compliance in Southern Nevada.

During the week beginning Sept. 14, officials conducted 408 initial visits across the state at a wide range of business sectors and found 88% compliance statewide. Cities with compliance rates below the statewide average last week included Fallon (65%), Las Vegas (74%) and Reno (86%). Henderson and Winnemucca each had a 100% initial observed compliance rate last week.

Initial compliance rates for business sectors across the state, in which 20 or more observations were conducted, included general retail at 88%, hair/nail/tattoo salons at 86%, auto sales and service at 90%, medical facilities at 90%, financial institutions at 91%, restaurants at 94% and “other” at 67%.

During the week beginning Sept. 14, officials conducted 114 follow-up visits, finding a 98% statewide compliance rate with 98% in the north and 100% in the south.

In addition to the field observation process, Nevada OSHA continues to respond to complaints and referrals regarding face coverings, social distancing, cleaning and disinfection and other areas of concern related to COVID-19 received by their offices. Of the 3,766 complaints received, 27% concern general retail followed by 17% for restaurants and bars and 7% for medical facilities.

Workplace health and safety complaints can be reported by filing an online complaint at https://www.osha.gov/pls/osha7/eComplaintForm.html

Employers should note that an updated version of Nevada OSHA’s Guidance for Businesses Operating in Phase 2 of Nevada United: Roadmap to Recovery Plan was published July 29 and can be found at http://dir.nv.gov

The updated document states that Nevada OSHA does not recognize face shields as an alternative to or as an effective “face covering” as required by Section 4 of Nevada Declaration of Emergency Directive 024. The face covering must effectively control the breathing zone and restrain any expelled or exhaled water droplets within the covering. Industry-specific guidance and links to all of the emergency directives can be found at http://nvhealthresponse.nv.gov