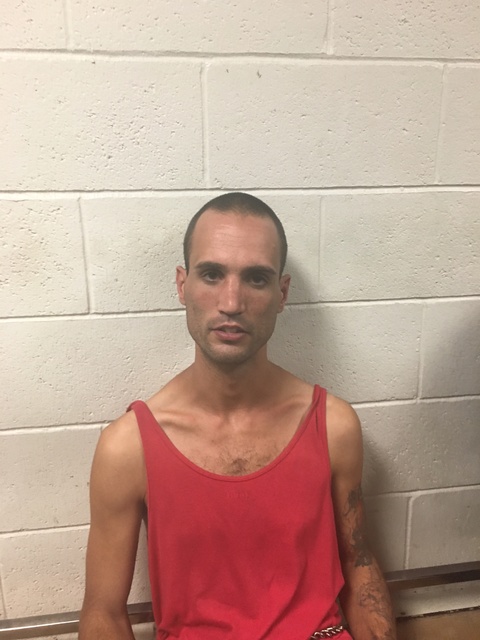 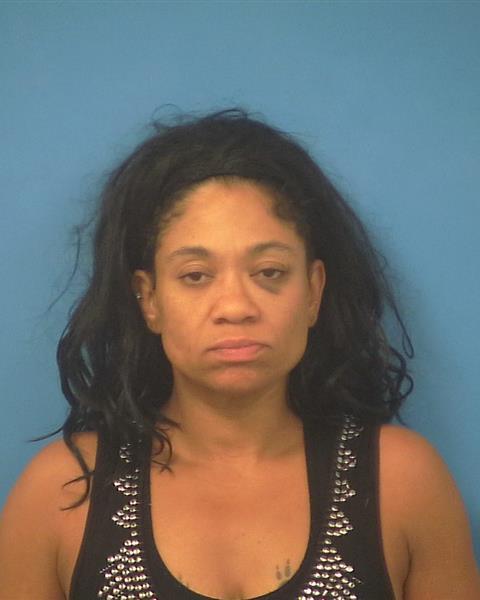 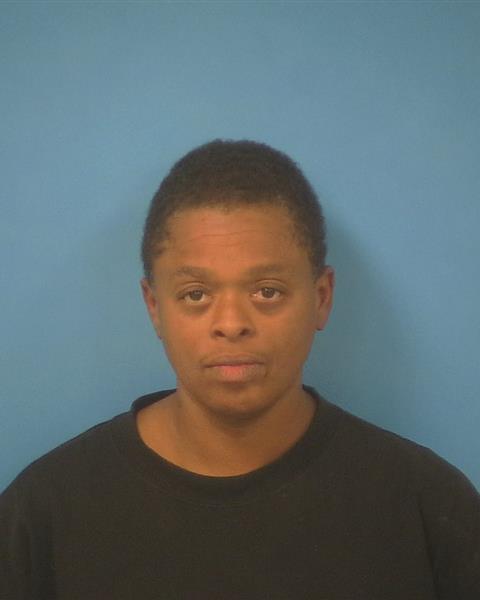 Three people were arrested last week in connection with an alleged kidnapping of an elderly man.

Dimitros Vlahopouliotis, 29, was taken into custody by the Las Vegas Metropolitan Police Department and charged with preliminary counts of kidnapping and grand larceny of a vehicle for his role in the alleged incident.

At around 8:50 p.m. on Oct. 20, the sheriff’s office began investigating a report of an 82-year-old man being kidnapped.

Two women called the sheriff’s office dispatch claiming they had driven from Las Vegas to Pahrump with an elderly friend and a seven-year-old child belonging to McCoullum, with a younger man, later identified as Vlahopouliotis, they claim to have recently met in Las Vegas.

After arriving in town, they stopped for fuel at a local gas station when Vlahopouliotis suddenly left the store with their car and the elderly man, who was still inside the vehicle.

While deputies and detectives carried out their initial investigation, it became clear that both women were under the influence of narcotics, according to the sheriff’s office.

One of the women claimed to be the elderly man’s caretaker.

Detectives began efforts to track the stolen vehicle and discovered that it was heading toward Las Vegas.

Through a coordinated effort with Nevada Highway Patrol, the elderly man was eventually located at a Siegel Suites Motel in Las Vegas.

NHP troopers investigated and discovered that Vlahopouliotis had just dropped him off at that location.

The elderly man was discovered to have a diminished mental capacity, but was otherwise uninjured, according to police.

Metro Police was contacted for assistance and they were able to locate the stolen vehicle near downtown Las Vegas.

Vlahopouliotis was in the car and was taken into custody for an outstanding arrest warrant from California for a probation violation.

He was then identified as the suspect responsible for the theft of the car and kidnapping of the elderly man in Pahrump.

Vlahopouliotis was booked into the Clark County Detention Center in Las Vegas for his outstanding warrant and will face charges related to the theft of the vehicle and kidnapping upon extradition to Nye County.

McCoullum and McCrury, both from Las Vegas, were placed under arrest and subsequently booked at the Nye County Detention Center on the above charges.

McCoullum’s 7-year-old child was placed into the custody of the Nevada Division of Child and Family Services.

The elderly victim was transported to University Medical Center in Las Vegas for an evaluation and Elder Protective Services were contacted to take protective custody of him upon release.

Anyone with information about this investigation is urged to contact the Nye County Sheriff’s Office at 775-751- 7000, attention Sgt. Michael.