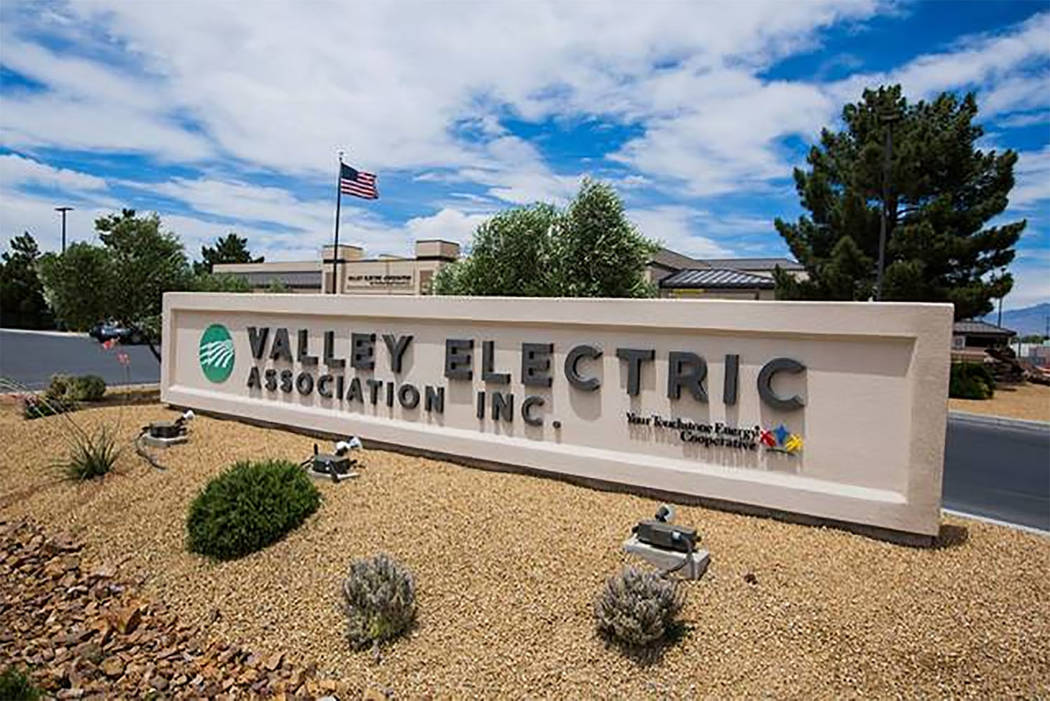 Special to the Pahrump Valley Times The theme for the Valley Electric Association 2017 Annual Meeting is “Our Community. Our Co-op. Our Evolution.” The meeting is April 28. 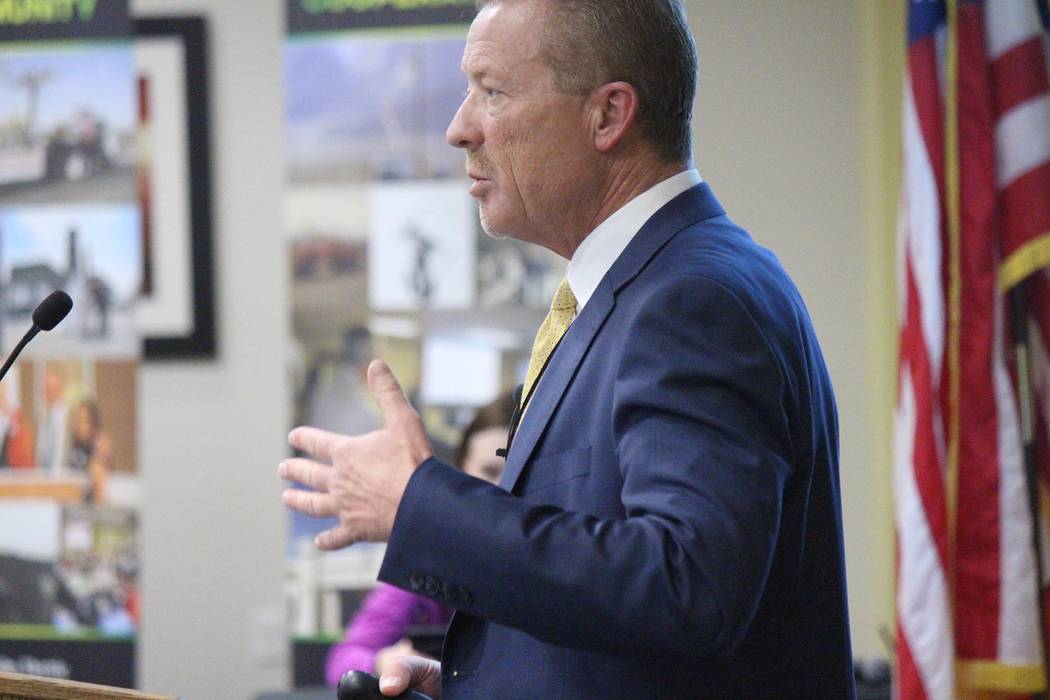 Jeffrey Meehan/Pahrump Valley Times Thomas Husted, CEO of Valley Electric Association speaks earlier this year at the cooperative's District 1 meeting on the health of the organization and plans for the future. The cooperative's annual meeting is April 28.

“We are excited to have Danny Koker and Amy Van Dyken-Rouen, who will engage and inspire members by reminding them that anything is possible with faith, determination and effort,” VEA CEO Thomas Husted said in a statement. “Both Amy and Danny exemplify that there are many paths to success and happiness and many challenges that must be confronted.”

The theme for the annual meeting is “Our Community. Our Co-op. Our Evolution.”

“The last 12 months have been remarkable in many ways for Valley,” Husted said. “The annual meeting is a time to celebrate how Valley has served our communities this past year and how we will continue to serve regardless of the challenges that are sure to come.”

At the 2018 VEA annual meeting, details of the major projects initiated by the cooperative in 2017 will be highlighted, the VEA said, including:

■ The sale of the 230-kV transmission line and the positive impacts the sale has had on communities served and members’ lives.

■ The rollout of high-speed fiber-optic communication to communities throughout VEA’s vast service territory.

■ Beatty becoming the first all-fiber community and its spinoff effects on health care, businesses and education.

■ Sandy Valley getting high-speed broadband after a nearly two-year delay.

Check the Pahrump Valley Times for coverage of the meeting.