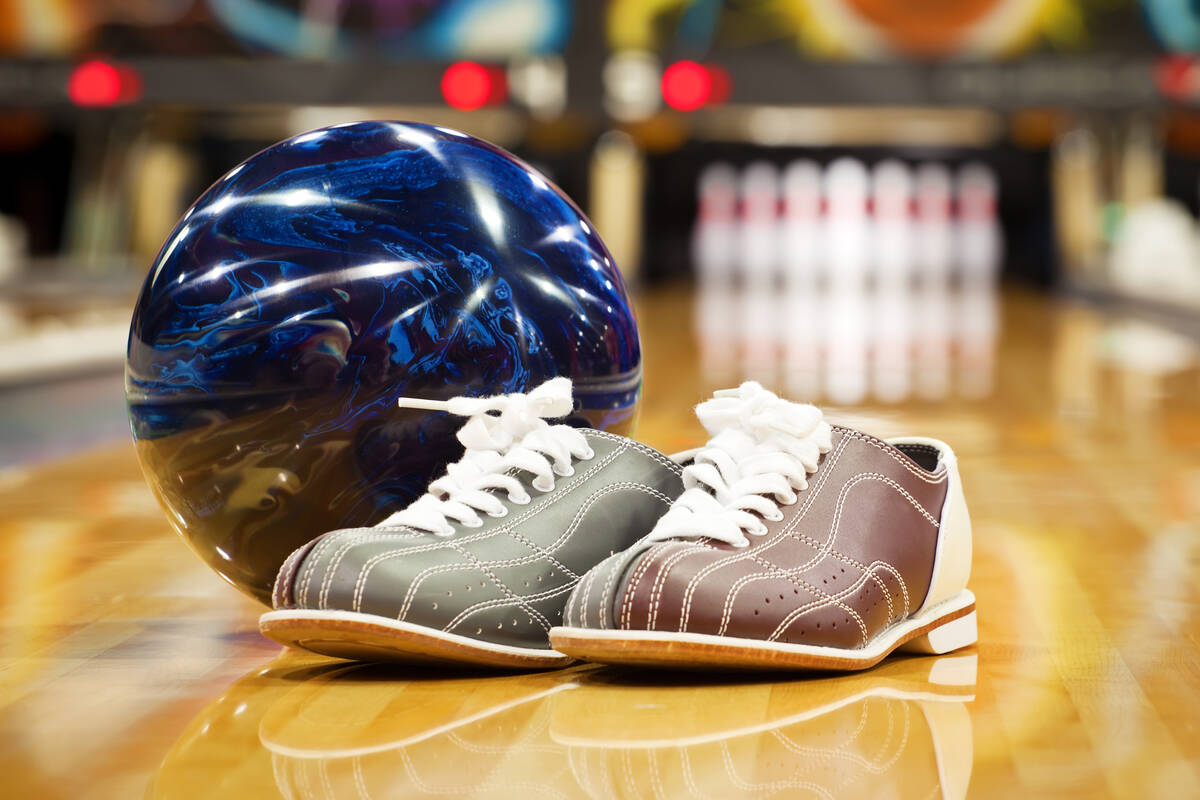 Stock Photo Babs Woosley and Walt Kuver won the scotch doubles 500 Club tournament on Saturday, June 11, at the Pahrump Nugget with a total score of 798 points.

Babs Woosley and Walt Kuver rolled their way to victory on Saturday, June 11, at the Pahrump Nugget’s 500 Club bowling event.

Teams that finished in the top six places won cash prizes for their performances.

Each team in the tournament consisted of a 500 Club member and a groupie, in other words a female and a male bowler. Since the tournament was scotch doubles, this means that the teammates alternated turns each game.

This is the second win of the 2022 500 Club season for Woosley and it’s the second time this season the pair finished in a cash prize position at a tournament. The two had a sixth-place finish in February’s 9-pin, no-tap doubles tournament.

The runners-up in the 500 Club tournament was the team of Charity Musial and Joe Matassa.

Their score of 237 was the highest single-game score of the tournament.

The final four teams in the cash prize positions of the tournament were all within just 17 points of each other.

June Williams and Frank Medina finished in third place for Saturday’s tournament. They bowled a total score of 750 points. The two bowlers combined for game scores of 214, 222 and 201.

Like Musial and Matassa, Williams and Medina had a handicap score of 113 points to reach their total score.

The fourth-place team of Renee Green and Bernard Curtis finished just three points behind Williams and Medina for third place.

Green and Curtis ended the tournament with 747 total points after bowling games of 200, 219 and 212. In addition to their game scores, Green and Curtis had a handicap score of 116 points.

Kathy Wheeler and Troy Smith, Jr. edged out the team of Barbara Wilson and Jan Mock for fifth place in the tournament.

Unlike the previous tournaments this season, there weren’t any side pots in this event. The only winnings went to the top six teams.

The next 500 Club event will be a Certified Singles, 8-pin no-tap style tournament. It will be played on Saturday, July 9, and begin at 1 p.m. Katherine Bishop and Phyllis Hall will be the directors of the tournament. 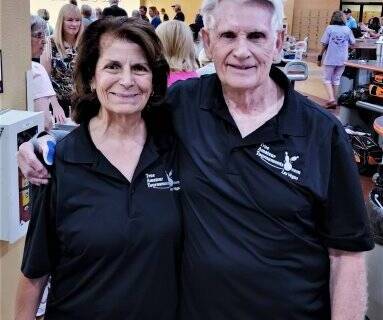