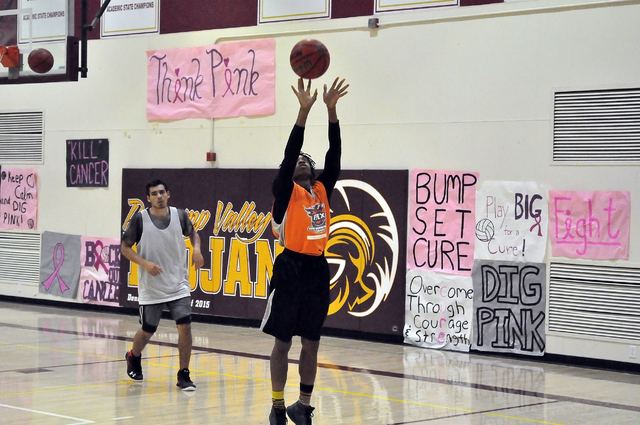 The Pahrump Trojans boys basketball team went into action on Monday to start the season, losing to Del Sol, 70-46.

The Trojans now head to the Serpent Classic at Mineral County High School this Thursday, Friday and Saturday.

In the only other 3A action, in the Sunrise League, Tech beat Bonanza 53-51 for their first win of the season.

The Trojans girls team opened their season on Tuesday night against Moapa. Summary of that game to follow on Friday.