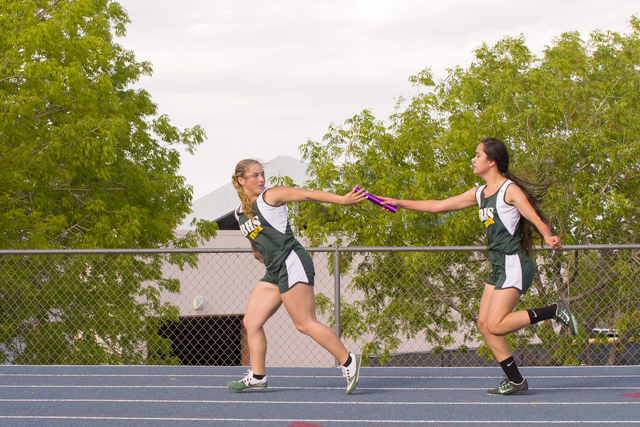 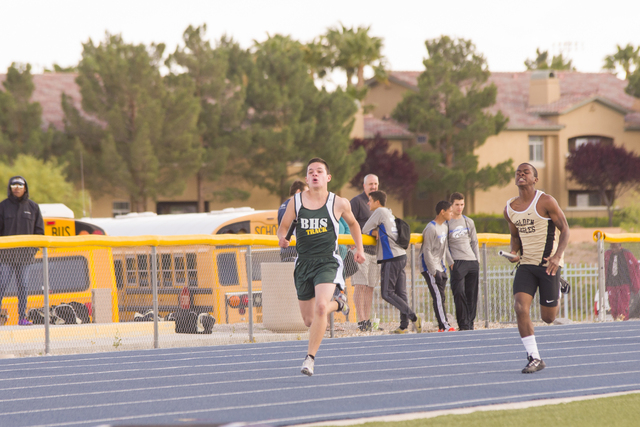 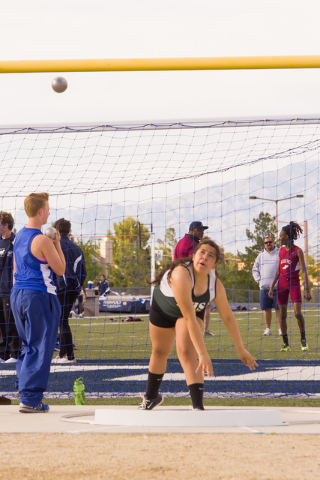 Beatty track ran at the Meadows Weekday meet, which was a Division III and IV event.

The boys team finished in fourth (56 points) and the girls team finished in third (77). For the Hornets, it was one of their better meets for it allowed them to see where they stood with other teams in their talent range.

The boys team had a good showing out of nine teams. They didn’t take any first places but had some second places.

The Beatty girls also had a good showing out of seven teams.

The girls had one first-place showing. Arianna Oseguera took first in the shot put (25-09) and she took third in the discus (67-03).