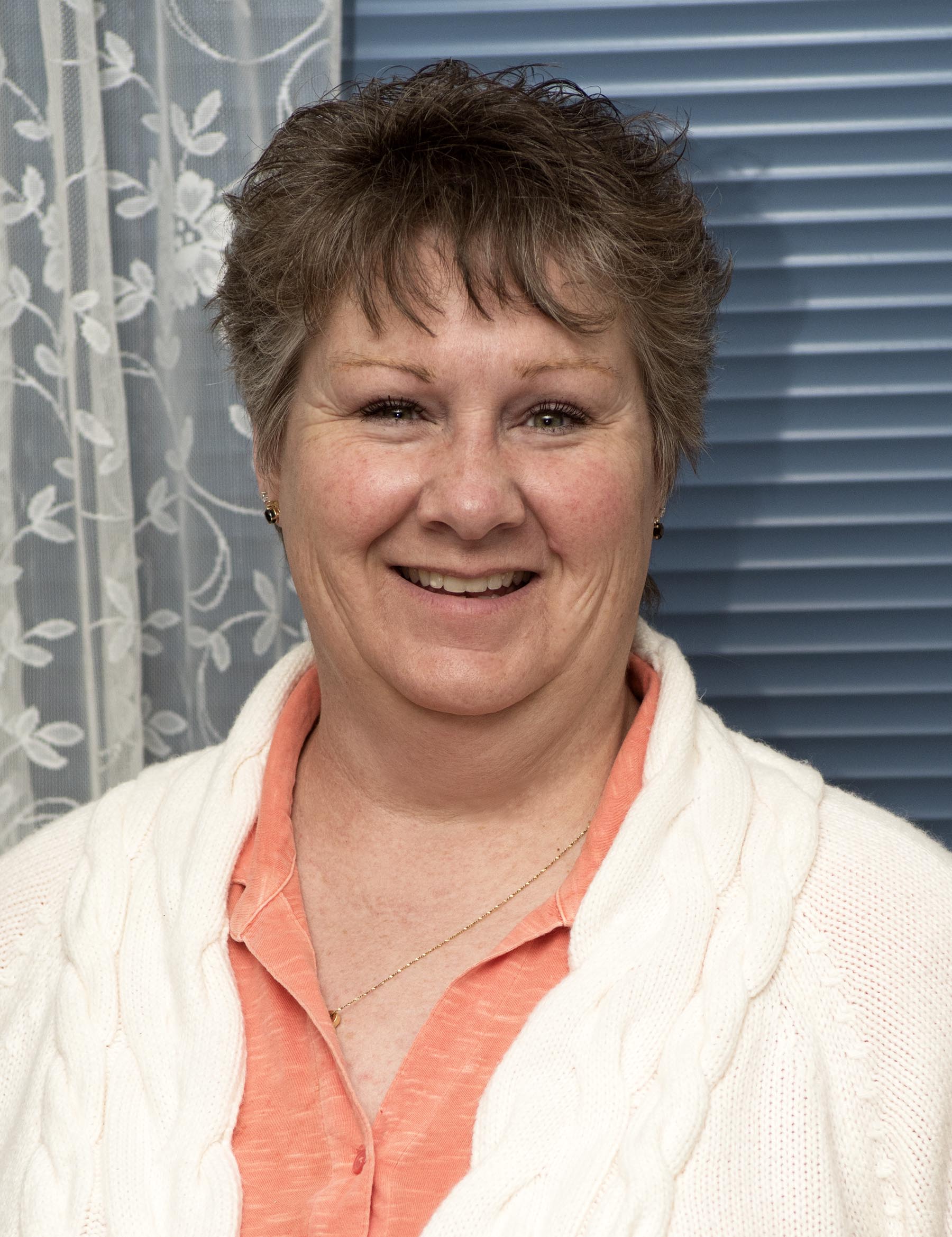 Beatty girls basketball coach Aimee Senior was named coach of the year for the Division IV Southern League. This honor comes from her fellow coaches in the league.

Senior first started coaching basketball for three years at the junior high in Beatty starting in 1990. She moved up to high school, where she coached from 1996 to 2000 as the assistant varsity coach. Her first year as head coach was in 2001.

In that time, she has been to the playoffs 12 times and to the state tournament one time, in 2012.

The Lady Hornets finished third in the league this year at 6-2, finishing 13-7 overall. The team missed returning to the state tournament with a loss to defending state champion Pahranagat Valley, 39-37.

Senior said this was the second time that she received the award but she feels she got it in 2013 because they thought she was retiring that year.

“I don’t count that year as getting coach of the year,” Senior said. “ So as far as I’m concerned, this is a first time.”

Senior said she won the honor because she had players that just played hard and loved to play the game.

“This group plays with determination, heart, and they never give up,” she said. “They play until that buzzer sounds at the end of the fourth quarter – it doesn’t matter what the score is. They know the game and want to play every second of it.”

Senior said she felt guilty for even taking the girls out of the game to rest.

“They’re sitting next to me on the bench asking when they can go back in,” the coach said.

Even when the players got hurt, the coach said they jumped up and wanted back into the game.

“That’s because they love the game and have the ‘never want to quit attitude’ and you can’t teach that in a player,” the coach said.

Senior said it was fun to coach this team.

Hornets athletic director Leo Verzilli said the honor was well deserved because she took nine scrappy girls and molded them into a team.

“She only had nine girls and no height,” he said. “She got them to play good, solid basketball. The team played in a highly-competitive league and she came out on top most of the time and when she didn’t, she was close.”

Senior player Maggie Cathcart, who has played the last three years for Senior, said her coach got the team to play at a higher level.

Cathcart said her coach always listened to her team and went the extra mile to find out what was bothering each player.

“She was more than a coach and she built relationships with her players,” the senior player said. “She made sure that she was there for us and listened to our problems.”

Of course, the coach can’t wait until next year. She said the team will lose two great players in Denise Gonzalez and Maggie Cathcart, but will return four solid players.