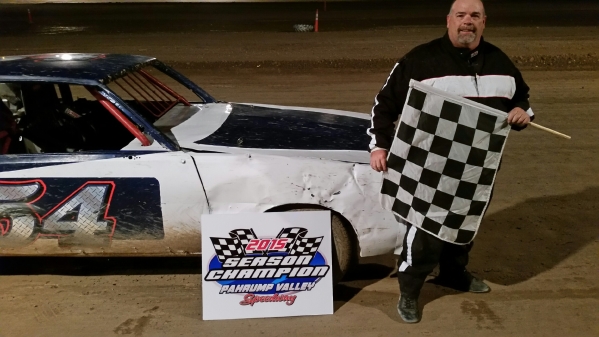 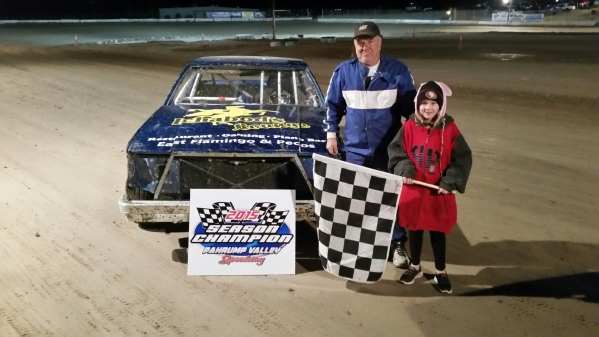 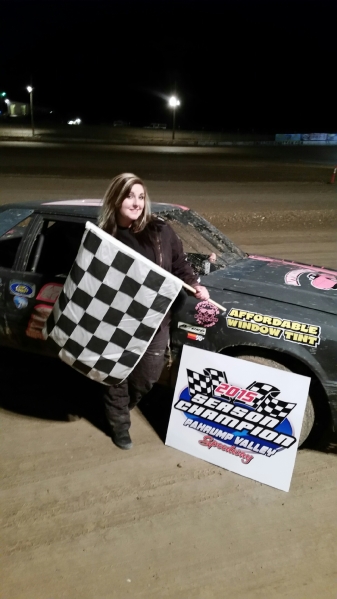 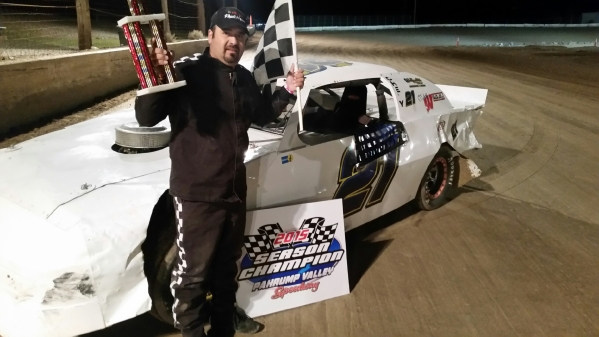 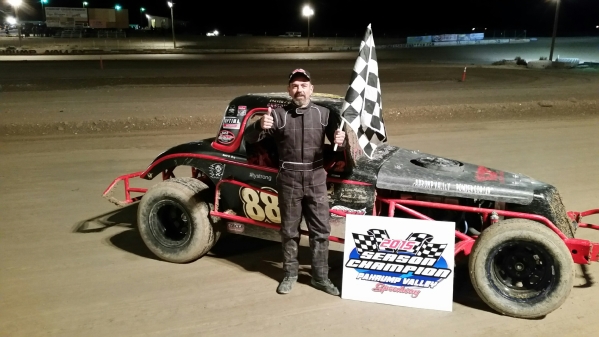 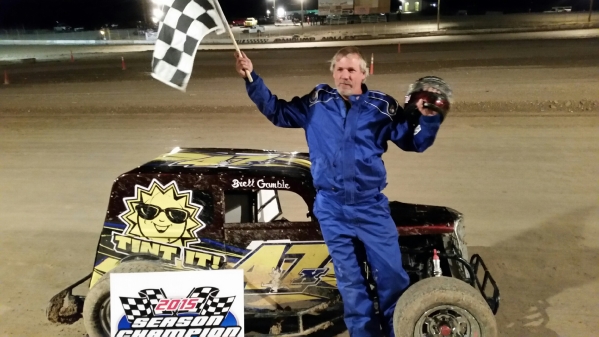 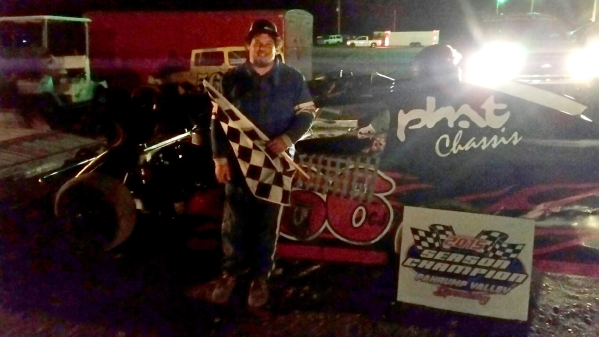 The 10-month Pahrump Valley Speedway season came to an end last Saturday and at the last race they announced the seven division champions.

The champions were as follows:

Although the season ended, this doesn’t mean that there won’t be any more racing, for there are still two more races at the Pahrump Valley Speedway. The speedway will play host to the Day after the Dual on Nov. 15. and a track fund day on Nov. 21.