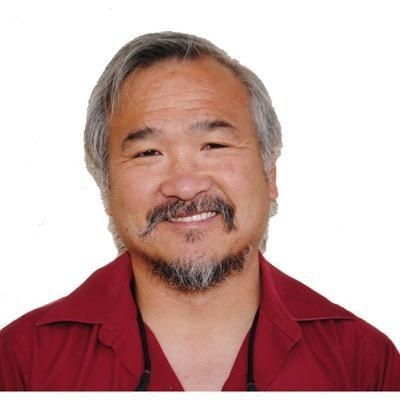 So you want to be a pitcher when you grow up? I know I did. I grew up watching some great pitchers, like Don Sutton and Don Drysdale 0f the Los Angeles Dodgers.

Of course I also watched the great Nolan Ryan and Tom Seaver pitch and what they all had in common were long careers in the majors and sound pitching mechanics.

I used to emulate these pitchers and I am not so sure who the youngsters are emulating today.

Why did they have such long careers?

I think it is because these pitchers used more than their arms to get the velocity they had. You can see it just by watching how their whole bodies hurl the ball.

You don’t see that in today’s younger pitchers and Little League coaches should watch out for this.

I was watching a Trojans high school game and the pitchers for both sides were all-arm pitchers.

My father used to teach me to use the whole body and I wasn’t seeing it at the high school. He told me when I was done with my pitch I should be able to pick up dirt.

Trojans coach Brian Hayes said this is a problem with some of his pitchers.

“I’ve watched some of the little league games and I see a lot of short armers,” Hayes said. “A lot of the pitchers don’t bring the ball down and up, they bring it from the glove to the ear. At our level, we struggle with getting our pitchers to finish. A lot of our guys stand straight up instead of finishing chest over knee.”

This means the pitchers are not getting their body into the pitch and this could cause arm damage in the future.

Another good major leaguer to watch is Los Angeles Dodger pitcher Clayton Kershaw. He gets his chest over his knee and practically touches dirt with his hand when he is done.

“What is happening is kids in Little League are getting Tommy John surgery (where they repair tendons in the elbow), not because their arms need it, but because they want to pitch faster,” Banuelos said. “Also the kids are playing baseball all year long. They are going all year and playing too much ball at a young age.”

He agrees with Hayes.

“The kids are using their arms too much and not their legs,” he said. “The kids need to follow through and drive with their legs.”

He added, “We would tell the kids one thing and unfortunately then the ‘dads’ will tell them the opposite,” the Little League president said.

Hayes said despite what the majority of the kids are doing he continues to teach sound mechanics.

“We use pitching mechanics derived from Derek Johnson, head pitching coach of the Milwaukee Brewers,” the coach said. “He has an excellent program that we modified to teach our kids both upper body and lower mechanics.”