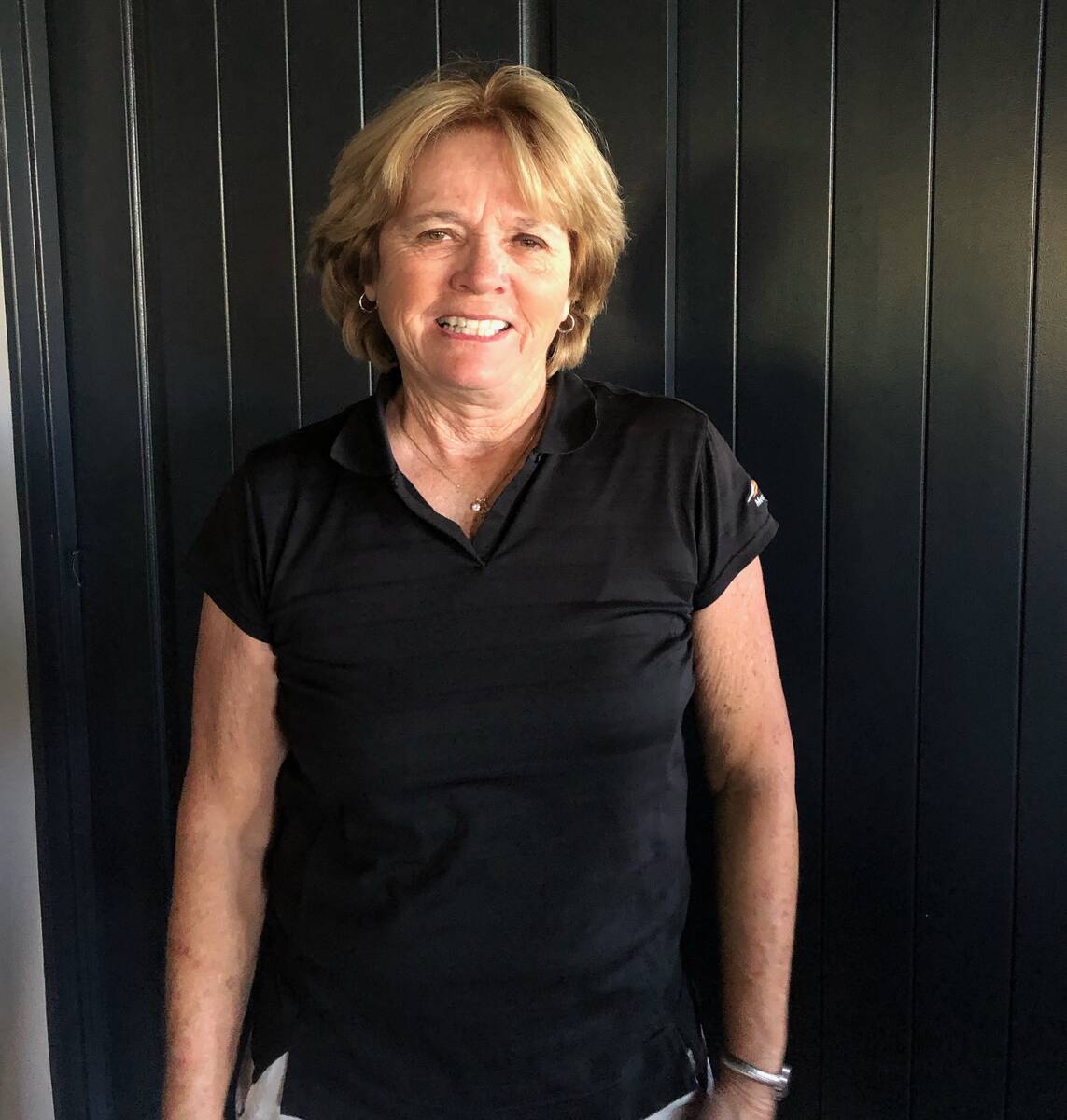 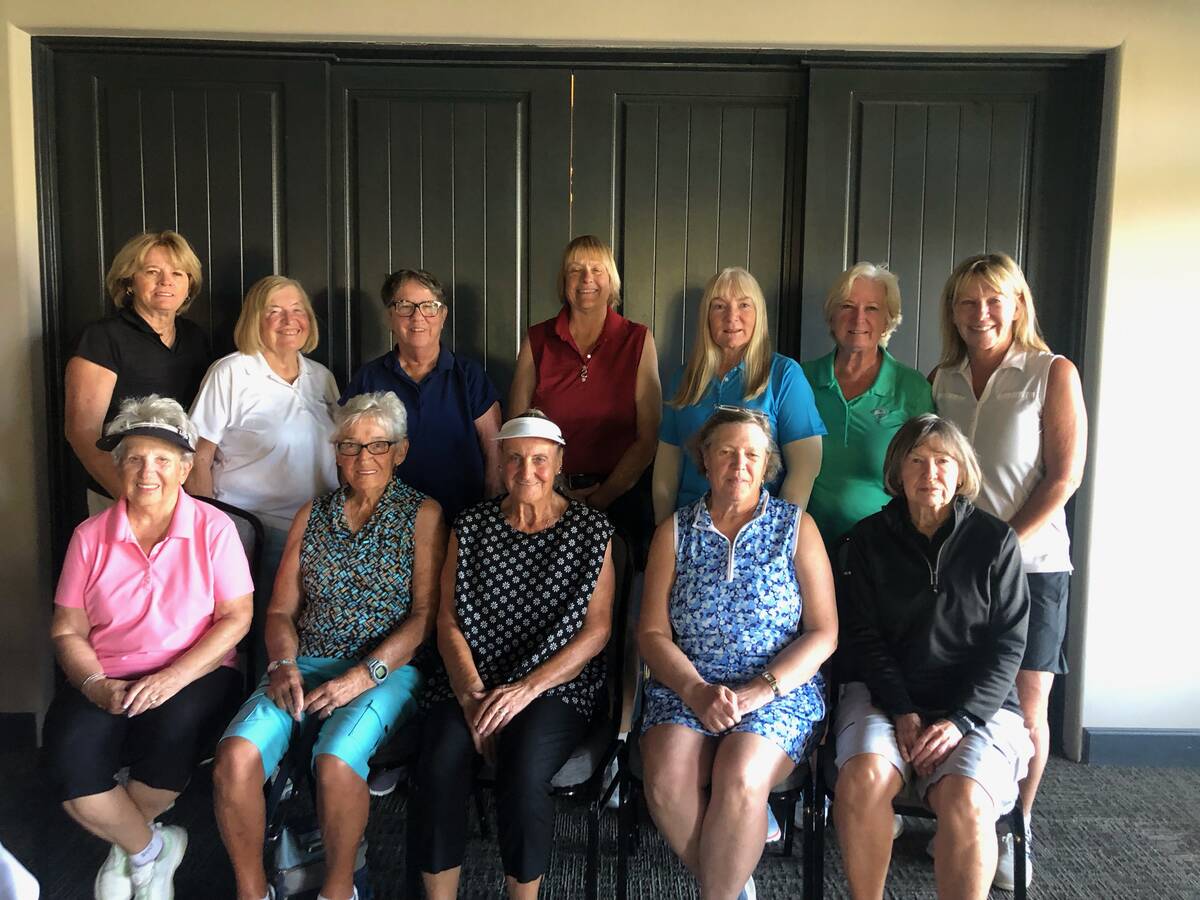 The Mountain Falls Golf Club held their annual ladies club championship in a two-round tournament on March 23 and 31.

To qualify for the ladies club championship, all hopeful participants need to be members of the Mountain Falls Golf Club.

This year’s tournament featured 10 golfers that were split into two flights: the A flight and the B flight.

In her second round, Dobbins finished with a score of 83. After taking out her handicap, her net score was 72 strokes.

Dobbins finished with a total score of 146 for the whole tournament, after factoring in the handicaps.

The runner-up for the Mountain Falls Golf Club championship was June Botessi.

After factoring in her handicap, Botessi finished with scores of 74 for the first round and 77 for the second round.

For her club championship win, Dobbins will have her name engraved on a plaque that will remain at the clubhouse. Gift cards were given out as prizes to the other members who participated.