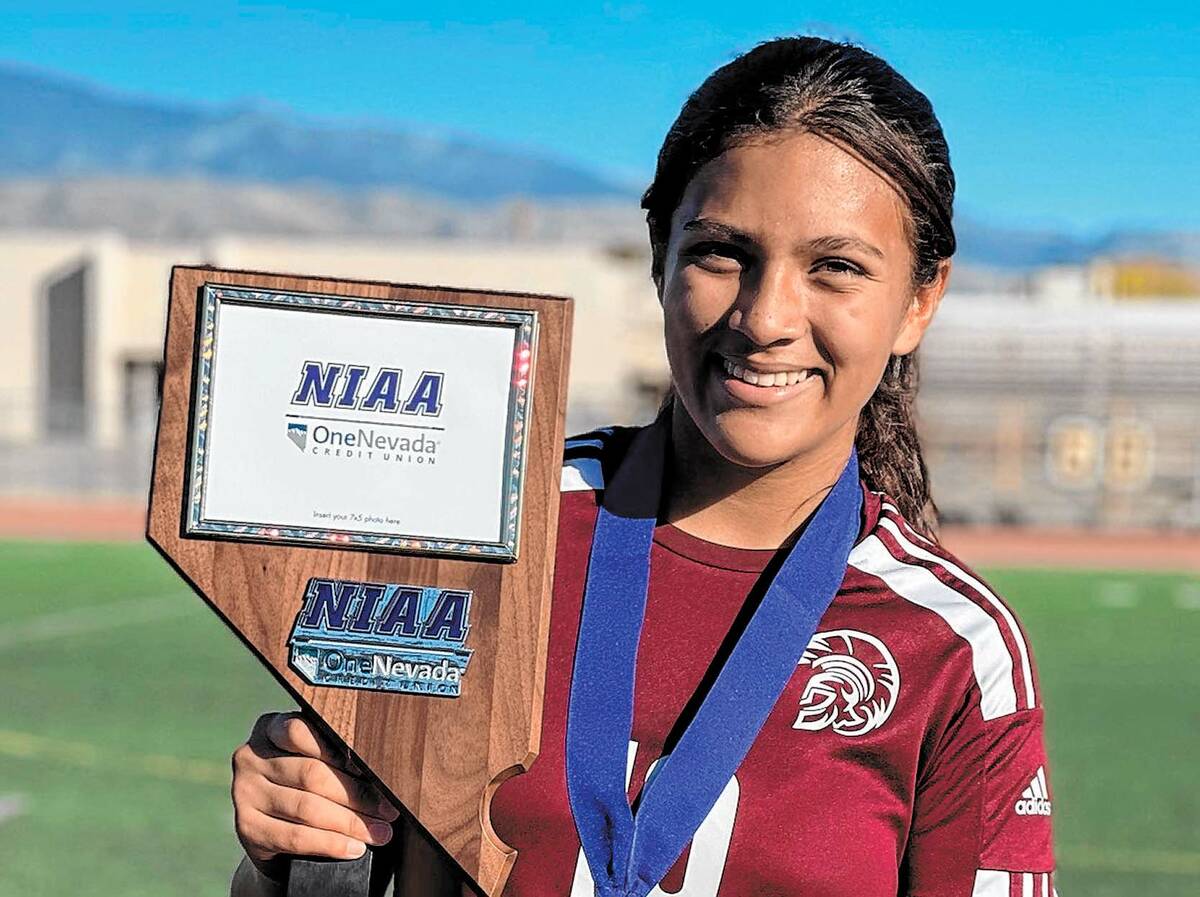 She’s a state champion. She’s a multi-sport varsity player. All of this, before reaching the legal driving age. Her name: Kailani Martinez.

Martinez was born and raised in the Pahrump Valley. In her words, she had a “really good childhood” growing up in a small town.

“There are a lot of family members there,” Martinez said of traveling to California. “I just like to be around family a lot.”

Being around family wasn’t just about having fun – it’s also how Martinez got into soccer.

Martinez said that she first started playing soccer when she was 4 because she saw her older cousin, who was living with her at the time, play the game.

As Martinez got older, she shifted her role model to current U.S. Women’s National Team member Megan Rapinoe. The change came in part because Martinez liked the energy and confidence that Rapinoe shows on the field.

Martinez played a key role at the midfield position to help her team to a 19-1 record for the season. She finished with seven goals, two assists and had 20 steals.

“It felt really good,” Martinez said of her state championship win. “It was awesome. I was really proud and happy for my seniors. They got to experience that before they have to go off to college, or off to the next chapter of their lives. I was proud of our teammates for working so hard.”

She had a hard time putting into words what exactly it meant for her and the team to be able to win the championship on their home field.

With the majority of the team being underclassmen, Martinez was confident that Pahrump will be able to make a run for back-to-back championships next year. Her only worry is being able to fill the leadership position that senior midfielder Kiara Ramos held this past season.

Martinez said that head coach Julie Carrington helped her get better as a player by having her focus on the position that she was playing instead of running all over the field trying to help other players in their positions.

Part of Martinez’s upbringing was that her parents wanted her and her cousin to play multiple sports so that they could work out different parts of their bodies.

After playing soccer for a few years, Martinez’s parents decided to put her into basketball, which she said that she is slowly leaning toward as becoming her favorite sport to play.

Her role model for basketball is current Brooklyn Nets star point guard Kyrie Irving. Martinez really likes the way that he is able to handle and dribble the basketball.

Martinez is the starting forward for the Pahrump Valley Trojans in her sophomore year. She said it was a great feeling to be able to play varsity this year after not having a 2020-21 season due to the pandemic.

Martinez was very excited coming into the season and was looking forward to playing with her senior teammate Tayla Wombaker.

This season, she is currently the team’s third highest scorer, averaging 7.5 points per game. Martinez also leads the team in the rebounding department with 4.8 rebounds per game.

With the team being 12-0, currently the only undefeated team in the 3A division of Nevada, Martinez owes the great start to the team’s communication and the bond between the players.

“Even during practices, we know sometimes what others are going to do and we can just pass the ball right to them,” Martinez said. “We just have that connection to be able to know what the others are doing.”

The team was able to start building their on-court chemistry over the summer when they held open gyms and got to learn how everyone played together. Due to Pahrump being a small town, most of the players already knew each other off the court.

Martinez also came into the season with some playing chemistry already built with a few of her teammates. She has four teammates on her basketball team that were a part of the state champion soccer team as well.

Part of head coach Bob Hopkins’ coaching philosophy is to have a quote of the day for every practice.

One of the quotes that sticks out to Martinez is, “Players think — ‘Play me and I’ll show you’. Coaches think – ‘Show me and I’ll play you.’”

In her free time, Martinez enjoys reading and hanging out with her family. Her favorite genre to read about is historical fiction. She’s currently reading “Uncle Tom’s Cabin” by Harriet Beecher Stowe.

Reading about the past, compared to how things are going today, is what draws Martinez to the historical fiction genre.

The Trojans resume their basketball season this Thursday with a non-league game against the Del Sol Dragons. Tipoff for the game is at 6:30 p.m. 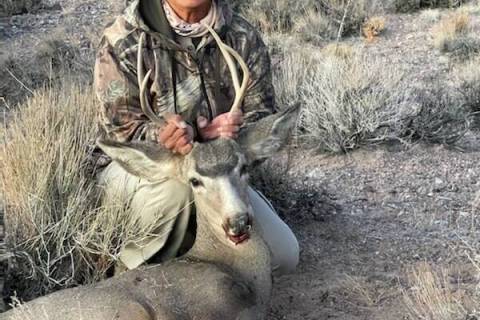 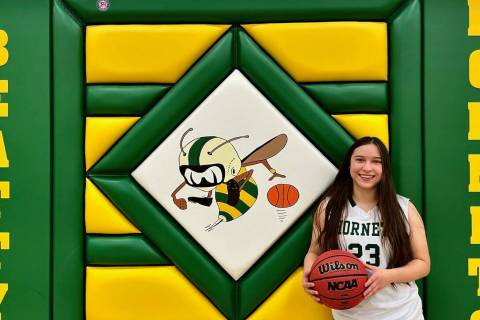 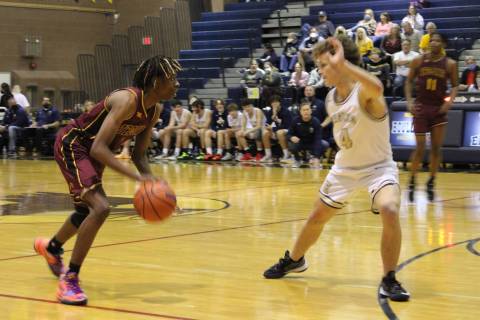