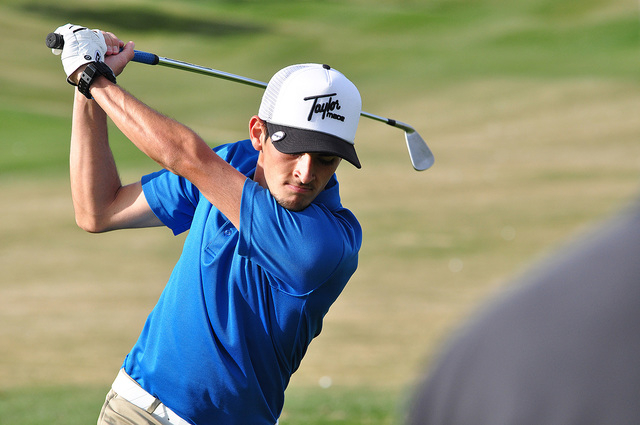 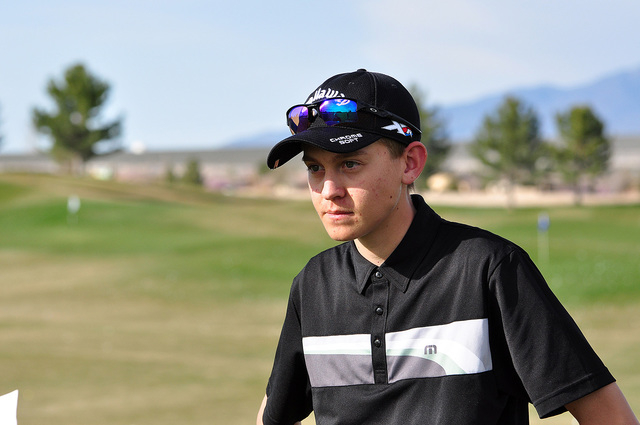 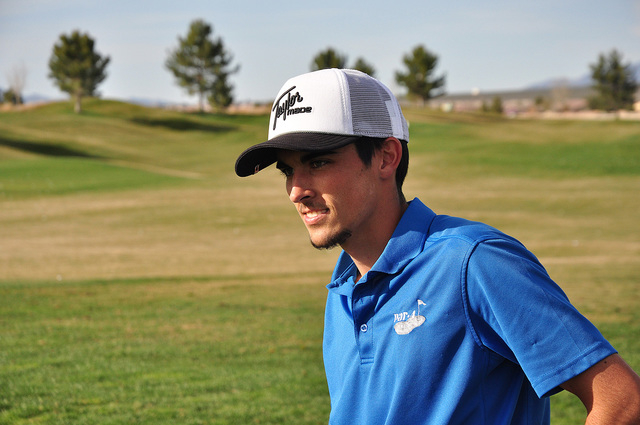 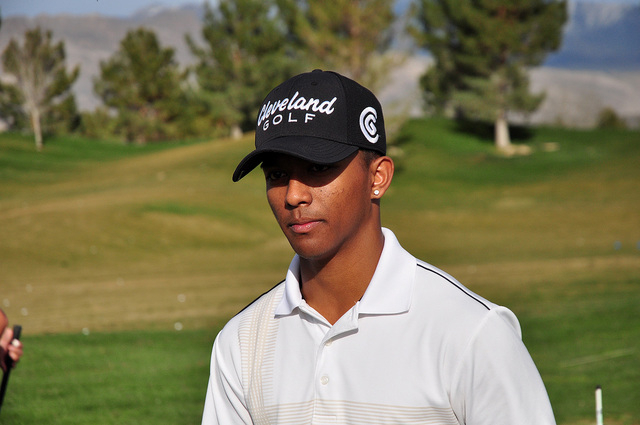 Trojans golf is emerging as a force to be reckoned with. This year they will field one of their better teams since they took the league championship in 2008.

Last year the team finished second in the conference and went to state as a team and finished in fourth place.

The team will be led by last year’s individual state champion, junior Austen Ancell, who feels he will have another great season this year.

“I’m excited for the season this year and feel great,” Ancell said. “I went to a tournament at Primm two weeks ago and shot in the mid-seventies. So I now feel I can play well any time of the year.”

This year the state tournament will be at Mountain Falls Golf Course in Pahrump and Ancell is looking forward to state being at his home course this year.

“Just because it is our home course, doesn’t automatically mean we will do well,” Ancell said. “So having state here is a good thing but it’s not all good.”

The Trojans will be going at it for the last time with talent-rich Faith Lutheran and hope to finish in second place this year.

“Really, to beat Faith Lutheran we would have to have five Austen Ancells on the team,” Trojans coach Bob Hopkins said.

At the state tournament, Faith Lutheran had three golfers finish in the top 10. Pahrump had only two golfers last year in the top 20 at the state championship.

This year the team will field a senior-laden team that will feature Derek Moore, Kelby Lindberg, Drake Asuncion, Mike Hildebrand, and Canen Hastings.

Hopkins said he has everyone coming back from last year and he didn’t lose anyone to graduation.

“Of course we want to win the public school championship,” he said with a smile. “I want our goal this year to be developing players for next year.”

He said a lot of players had been working hard in the offseason.

Hildebrand said this year will be his best year as a Trojans golfer.

“I am already 15 strokes ahead of where I left off at the end of the year,” Hildebrand said. “I work here at the golf course,” he said. “This allows me to practice here a lot. I practice every day. My goal is to be consistent this year and shoot in the 80s and high 70s.”

Asuncion is another Pahrump golfer who feels he will have a good senior year. He did really well on the first round at the state championship last year, shooting an 81.

“I had no problem showing my coach my score on the first round at state,” he said. “It was the second round where I didn’t want to show him because I shot a 104. I think this year I will focus on my short game and just get stronger.”