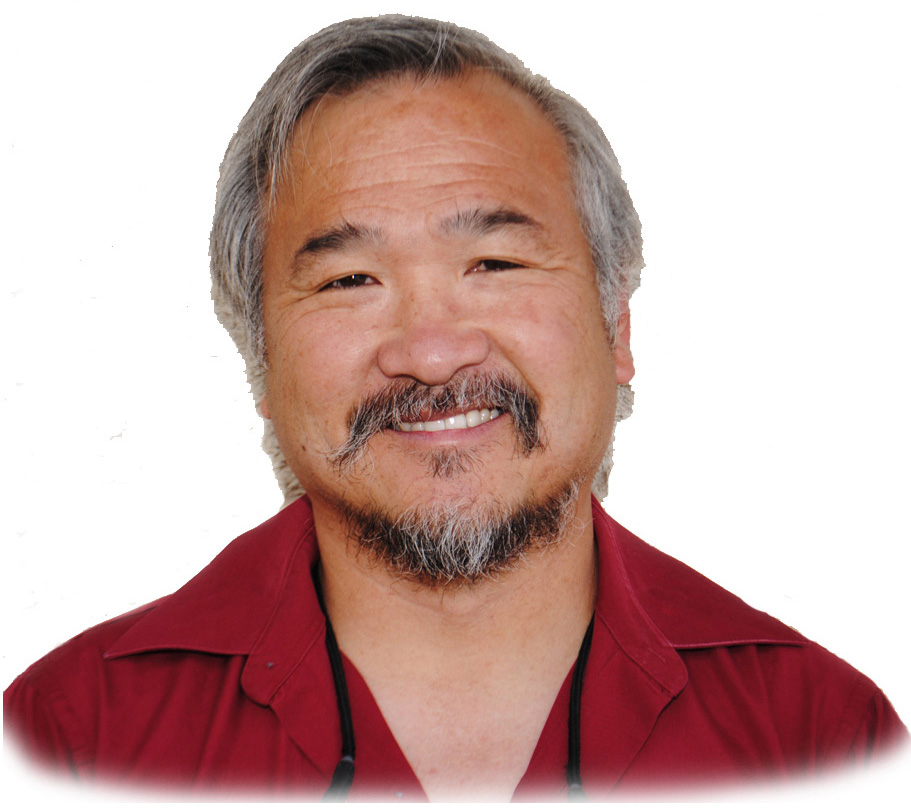 Football being banned in Nye County—highly unlikely. But there is noise about this issue in neighboring Clark County.

He says football is not safe.

“I believe the human brain is not designed to play football,” he said to USA Today. The brain does not have an airbag between the brain and the skull. There is no equipment to protect the brain and especially the developing brain.”

He said he came to his position after years of reading research on the subject and coaching soccer.

And I am not going to dispute his research or besmirch his character. I am just going to say he is wrong.

As humans, we kill brain cells by drugs and alcohol. Probably some of you out there, by having a few cold ones, kill more on a weekend than a high school football player will in four years of playing.

I played football as a running back for four years during high school and only got my bell rung once. I would like to say it really didn’t affect me, but my wife begs to differ.

Joking aside, the research says football is bad over a period of hard hits. Of course college players and NFL players have to worry about this. But at the high school level, very few players go on to play college.

Just so you know the scope, the NCAA says there are about 8 million athletes playing sports in high school and of that only 480,000 of them will play a college sport. So the chances of playing football in college are slim.

Davis is afraid of kids getting hurt. I think you run the risk of getting hurt in every sport and I think that’s the reason we play them to some extent. It’s a rush. It’s exciting. Hmm, I guess Davis wants us watching a good badminton game in high school.

I can see it now.

“Honey can you grab me a beer, my favorite badminton team is about to crush it.”

Or perhaps lawn bowling or horseshoes will become the national sport.

I think Tonopah head football coach Duffy Otteson hit the nail on the head, so to speak.

“I think that the equipment has come a long way to prevent head injuries and the way we play the game has changed to prevent head injuries,” the coach said in response to Davis. “In the last eight years of coaching I have had two kids with head injuries. I think the guy is just trying to get attention. If you were to ban football, it would have more negative effects on the kids than positive. Kids stay eligible to play ball, they stay out of trouble to play ball and they learn life lessons like leadership skills, competition, hard work and dedication. Football can be dangerous, but so is anything you do. All we can do as coaches is make sure we are teaching kids to play the game the right way and keep them in up-to-date equipment to try and stay away from injuries.”

Bishop Gorman coach Kenny Sanchez said in USA Today, that the risk of getting hurt in high school football is low.

“The percentage of the kids who get hurt compared to the percentage of kids who play is very low,” Sanchez said. “You would be taking away scholarships from kids who otherwise couldn’t afford to go to college. (High school football) is also a mentoring program that encourages kids to engage in academics so they can play football. It also teaches a lot of life skills. There’s a lot that you would be taking away from kids if you didn’t have football. It’s not just a game where you’re running around hitting people. It’s way more than that.”

I agree with both coaches that few players get seriously hurt playing the game. I also agree that football is more than just a game. I really think it would be a hard ban to swallow. It’s too entrenched in our society and culture.

Davis obviously is not as big of a fan as he says he is, or he would never even consider this.