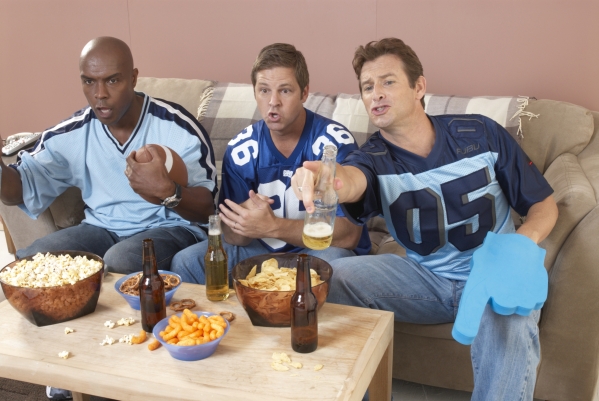 WASHINGTON – With the NFL season underway and fans opening their wallets to assemble “virtual” teams, a New Jersey lawmaker wants to know: Is fantasy sports gambling or not?

Rep. Frank Pallone on Monday called for a congressional hearing to explore the legal status of fantasy sports. The $15 billion industry has drawn 57 million players in North America and been embraced by the same professional sports leagues that traditionally fought an expansion of legalized sports betting in casinos.

“Anyone who watched a game this weekend was inundated by commercials for fantasy sports websites, and it’s only the first week of the NFL season,” said Pallone, the top Democrat on the House Energy and Commerce Committee. “Despite how mainstream these sites have become…the legal landscape governing these activities remains murky and should be reviewed.”

“Fans are currently allowed to risk money on the performance of an individual player,” Pallone said. “How is that different than wagering money on the outcome of a game?”

Pallone, whose state recently lost a court bid to accept sports wagers at its casinos and racetracks, argued federal law is blurry on fantasy sports, in which participants compete for prizes or cash based on the performances of players they select for their “teams.”

A 1992 federal law restricts sports wagering to Nevada and three other states. At the same time a 2006 online gaming law contained an exemption for fantasy sports that meet certain criteria.

The American Gaming Association that represents commercial casinos is studying how or whether to involve its members in fantasy sports. Gaming regulators in Nevada have recommended the industry move very carefully to understand the legal ramifications of the move.

Geoff Freeman, AGA president and chief executive, said he would welcome a congressional hearing to hash out the topic.

“Daily fantasy sports is an exciting new platform,” Freeman said in a statement. “Many of our members would like to leverage their brands and years of gaming expertise to provide this product to their customers.”

“But the current lack of legal clarity is an obstacle,” Freeman said. “The industry agrees this is an issue that must be addressed.”