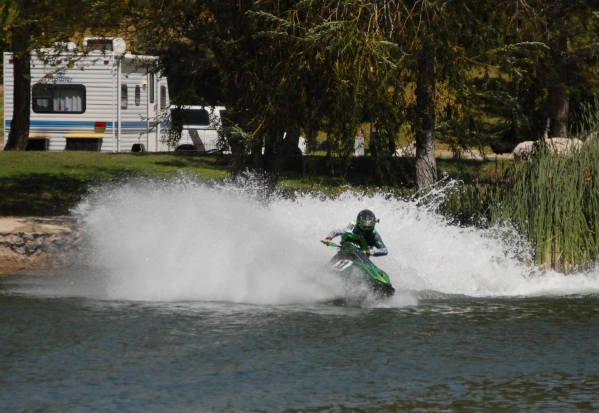 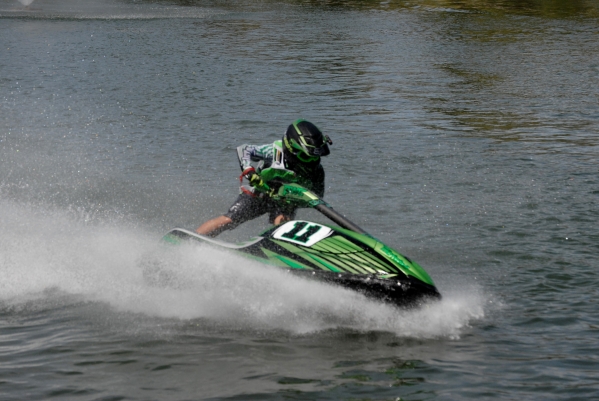 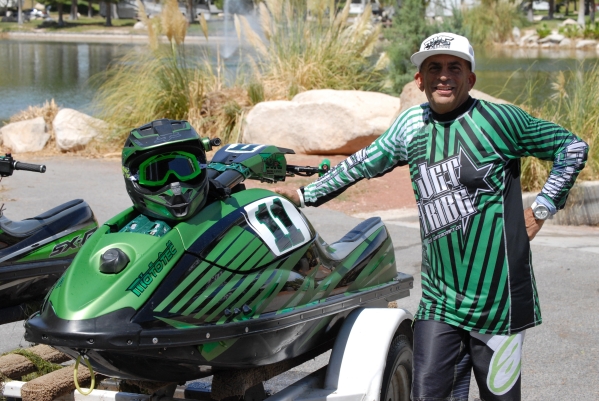 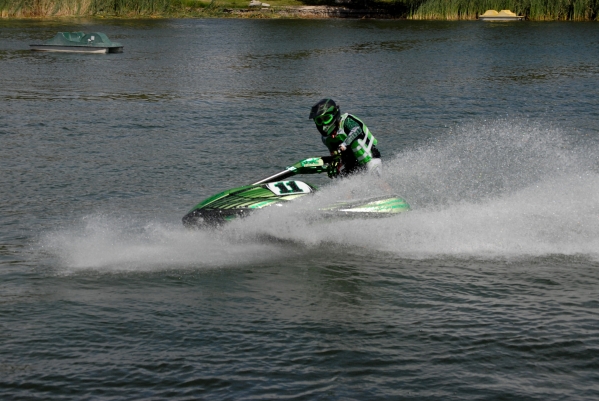 When people hear that jet ski racing promoter Greg Matta wants to bring back jet ski racing to Pahrump, most just nod their heads and they may even snicker and really don’t take him seriously, but it’s true. Lakeside did have jet ski racing.

Although not many knew it existed, jet ski racing returns to Lakeside Casino and RV Park after an eight-year hiatus. Golden Gaming has agreed to host the first annual World Cup and National Championship on Sept. 18 and ending on Sept. 19. There will also be a music festival in conjunction with the racing.

According to Matta, he brought the first jet ski races to Lakeside in 2007, but after that year the economy kept the jet ski racers from returning to Pahrump.

Matta was a top professional racer in the sport in 2007.

“I was at the top in the sport for sit-down racing and now I am into stand-up racing. In my last race, I took fifth. This new event at Lakeside should attract 100-200 racers.”

Matta hopes his expertise in the sport can revive the sport in this area. He thinks jet ski racing will grow in Pahrump and transform Pahrump “into a jet ski world haven.”

For those not familiar with the lake at Lakeside, Matta said it is close to seven acres.

“When I first came here in 2007, I didn’t even think there was a lake in Pahrump,” he said. “Then I saw Lakeside and when I first saw it, I thought it was too small for racing. In fact, people thought I was crazy to attempt it because they thought there was a liner at the bottom of the lake.”

In addition to the music, vendors and racing the event will also be the first of its kind for charity.

Matta said he hopes to make a splash in music too.

“This year it will be a music festival with some of the Las Vegas’s up and coming artists, Benji Franks with Las Vegas JD’s for the Saturday night show. We are going to bring a lot of ‘sunshine’ to Pahrump.”