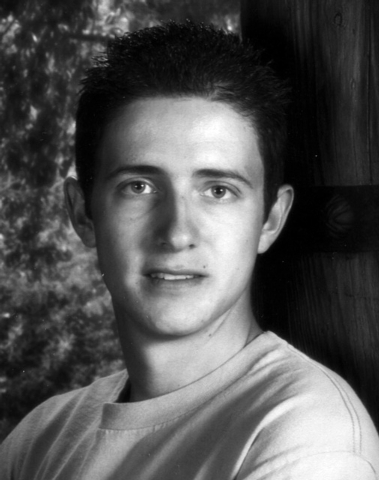 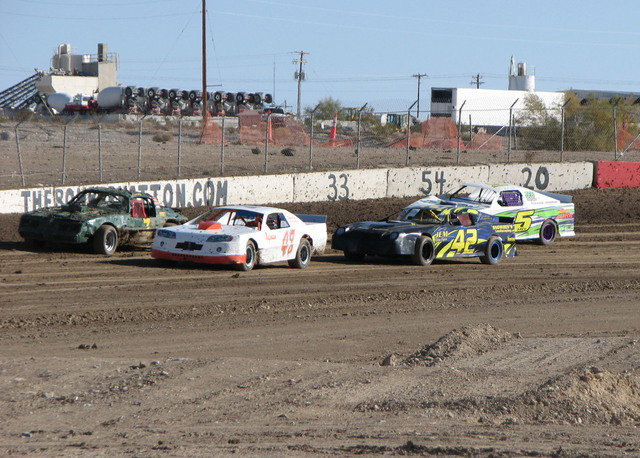 On June 21 the engines will roar once again for the fallen racer, Jonathan Burch, who was fondly known as “the Sandman” at the Pahrump Speedway. The memorial race will start at 7 p.m. Burch loved the speedway.

He could not get enough of racing so he went to Fallon and Mojave also. Burch was a two-time speedway champion, competing in the Mini Modified class and he was also a Pahrump Valley High School graduate.

His short racing career started in 2006 and he was champion in 2009 and 2010 in the Mod- Mini Division. He almost was champion in 2008 and finished in second, but he received the “Hard Charger Award,” for his efforts, which goes to the driver who always contends and battles from behind in every race. He was also given the “Most Improved Driver Award” that same year.

The speedway did not take his life. In fact, accidents that take lives on small dirt tracks do happen, but are rare.

Every year his father, John Burch, raises money to give away to the winner. Burch either gets donations or donates the money from his own funds.

Not all the drivers who support the race knew Jonathan. Many of the racers come from out of town and come just to support a good cause. In the past, racers have come from as far as Idaho just to be a part of the race.