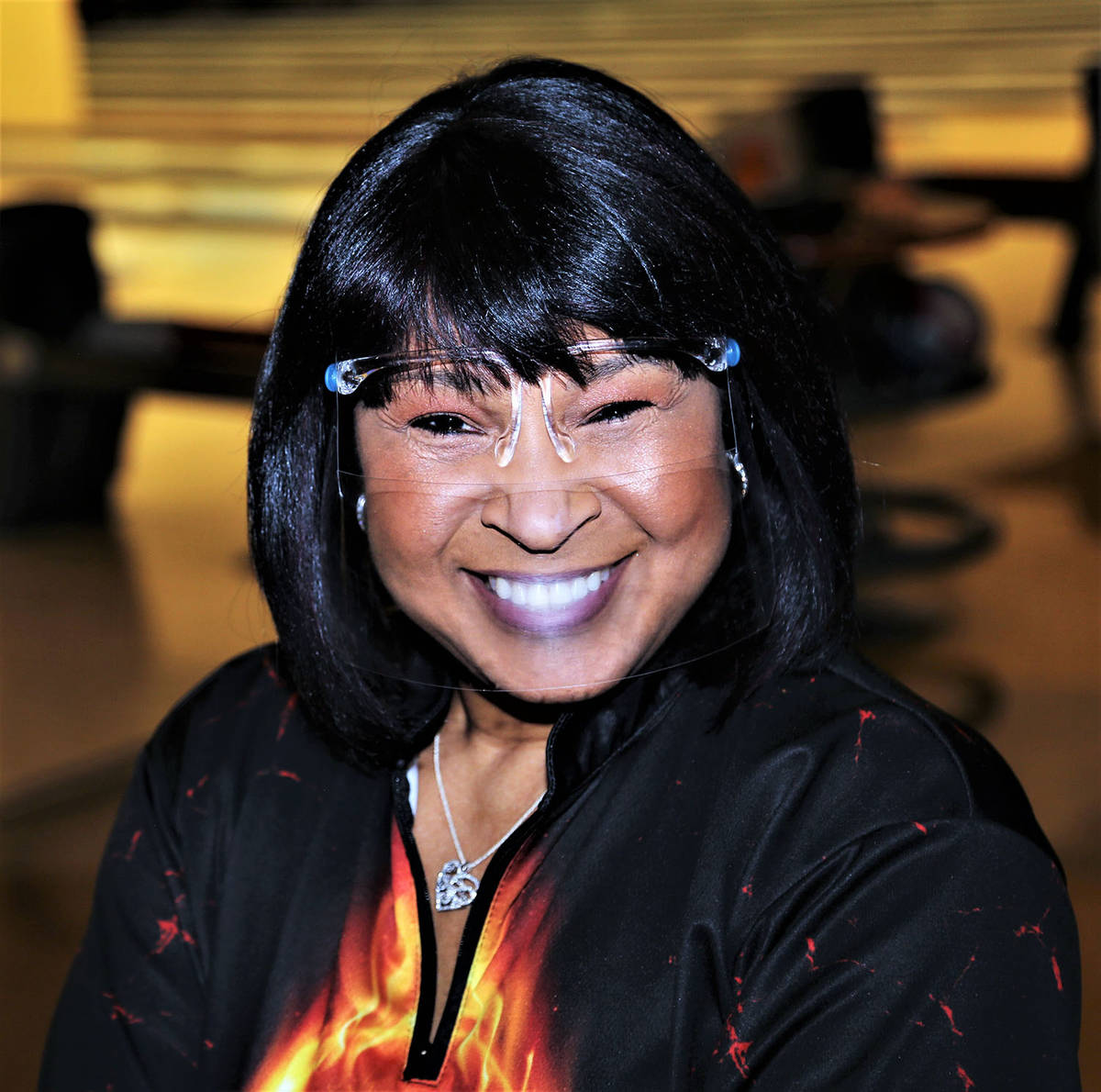 Kuver pocketed $75 for winning Division A, $40 for winning the Handicap Side Pot and $35 for winning the Scratch Side Pot, a total of $150 that was almost $30 more than anyone else in the field of 97. Because of capacity restrictions, the tournament was run in two sessions.

“I would like to thank Mary Martinez and Dee Runau for helping with the 50/50 tickets and the scratch side pot entries,” said Debbie Varner, secretary/treasurer of the PVTBC.

The next PVTBC tournament will be the Snakebite Singles on April 24 sponsored by Varner and Ralph Johnson. For more information, visit pahrumpbowlers.com