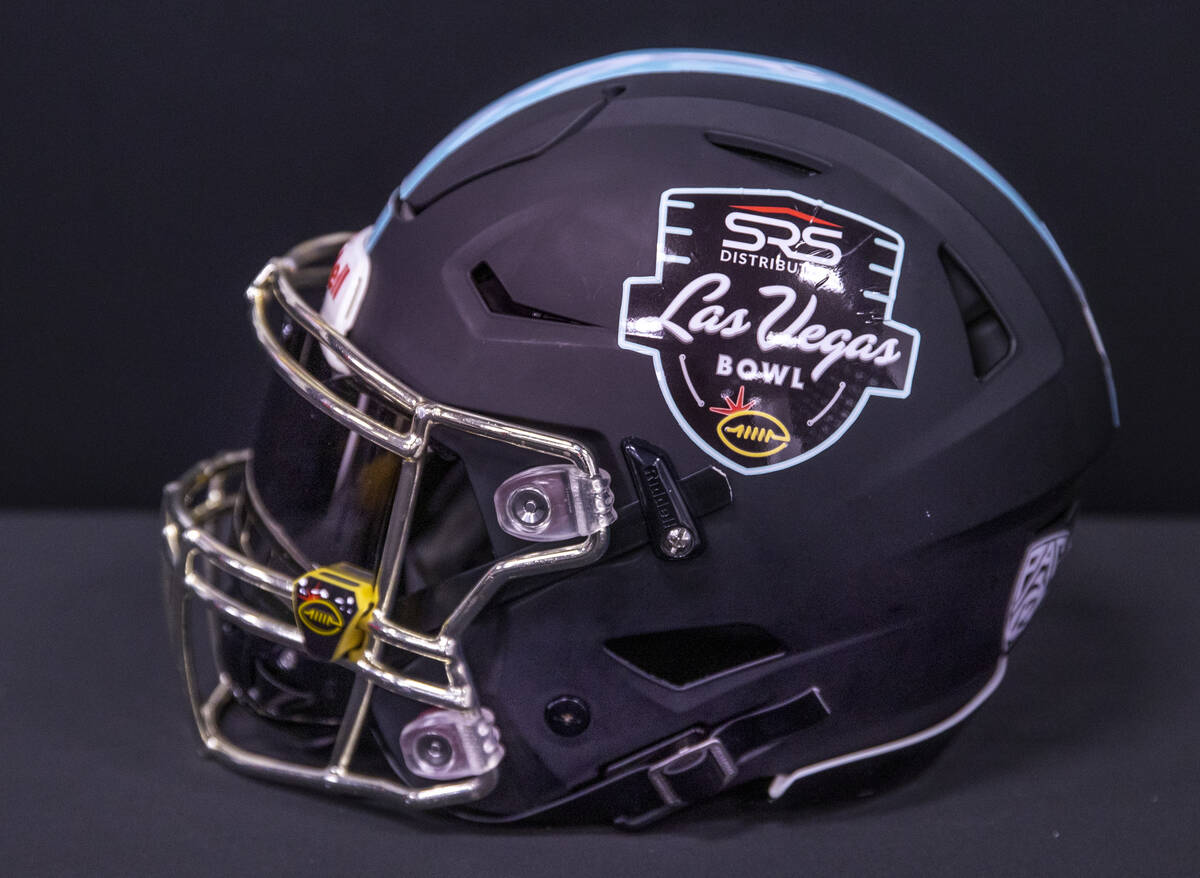 The Las Vegas Bowl committee has announced that the participants of the 2021 Las Vegas Bowl, sponsored by SRS Distribution, will be the Arizona State Sun Devils and the Wisconsin Badgers.

The game will be played on Thursday, Dec. 30. This will be the first Las Vegas Bowl held at Allegiant Stadium. Due to the pandemic, the 2020 bowl was canceled.

The Sun Devils completed their regular season with an overall record of 8-4 and a conference record of 6-3 in the Pac-12. They finished in second place for the south division of the Pac-12 conference standings, two games behind conference champions the Utah Utes.

Arizona State is returning to participate in a bowl game that they were in just a few years ago. They participated in the 2018 Las Vegas Bowl against Mountain West champion the Fresno State Bulldogs that year. The Sun Devils were defeated by the Bulldogs 31-20.

The Sun Devils are hoping that the win over their in-state rival Arizona will give them momentum heading into the bowl game.

This will be the first time participating in the Las Vegas Bowl for the Wisconsin Badgers. They are coming into the game with an identical record as the Sun Devils, an 8-4 overall and a 6-3 conference record in the Big 10.

Wisconsin finished in third place of the west division behind Iowa, who lost in the Big 10 Championship game against Michigan and Minnesota.

Wisconsin got off to a rocky start to open the season. They lost three of their first four games, all to ranked teams. After their third loss to Michigan, the Badgers went on a seven-game win streak and didn’t lose again until the last game of the season when they traveled to Minnesota.

The Badgers are coming into the game with the No. 1 defense in the nation in terms of yards allowed per game at 240.8 yards. They also have the No. 6 defense in terms of points per game allowed by opposing teams at just 16.4 ppg.

The Sun Devils are hoping their offense will be able to break through the Wisconsin defense. Arizona State’s offense is averaging just over 400 yards per game, while scoring 29.7 points per game.