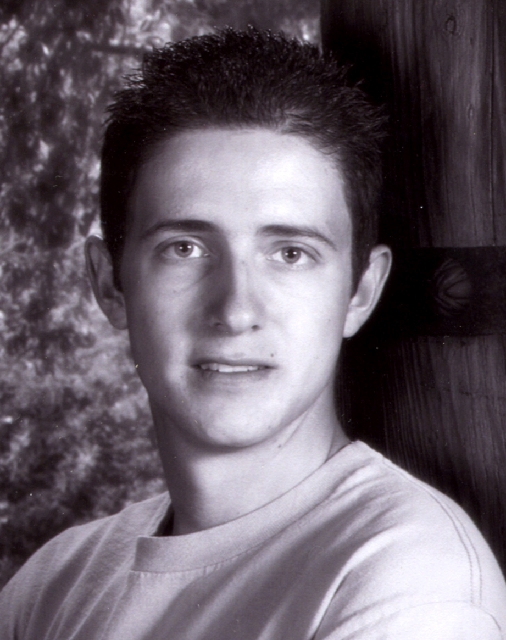 His father, John Burch, has been raising money to give away to the winner and those who have traveled to support his son.

Burch said, “Jon Broughton of Ignition Motor Sports Design donated $500 for the first-place winner of the race Saturday. As for the rest of the money I raised, my main focus is to pay the guys who have hauled the farthest the most money no matter where they place, because a couple of them are driving 600 to 800 miles. Ogden is the farthest I know right now, or from Cauldwell, Idaho. Depending on the car count will determine the amount.”

The drivers traveling from out of town did not necessarily know Burch’s son, but over the years have developed and supported Burch on and off the racetrack.

“These people I race against, my son raced against some over in Mojave. But I am the one who raced against all these people recently,” he said. “It’s a friendship I have had over the last 2 years. After my son died, I spent the year up north racing these people and different tracks. I met these people, so now they are coming to support me on my son’s race.”

Burch will also be hosting a Dash for Cash race. The winner of that race will win $200 and Burch will decide that night who will be racing for the cash.

“Dale Daffern and the Bomber Nation donated money to do the Dash for Cash,” Burch said. “It’s going to be a five-lap race. I am trying to give everyone a chance to win since some of the guys from up north are really fast. They came in first and second in the race last year.”

Burch is not the only one who will be racing in honor of his son, his daughter and “Sandman’s” older sister will be getting a bit of the action herself.

“My daughter is going to be waving the green flag to start the main event. Chad is going to let her in the flag stand to start the race and help. She will also be presenting the trophy to the winner,” the proud father said.

With family and friends traveling from out of town to support this memorial race, Burch has also encountered a few fans who have been impacted by his son’s racing, and in return has supported the race.

“This gentleman bought a T-shirt and I thanked him for buying it,” he said. “He told me it was an honor to buy the shirt and he had been coming for years to the track watching my son. He told me how much joy it gave him to see John interacting with the kids and his fans. He said it was a pleasure to watch him. I got pretty choked up with what this guy was telling me.”

“Sandman” was a pretty popular name dropped in the stands by fans, especially children. Johnathan Burch had a large following.

“All the kids were calling out to Sandman and talking to him. We have videos to this day that my wife recorded and you can hear in the background when he finished a race all the kids yelling and calling him Sandman. He was a fan favorite without a doubt,” he concluded.

Johnathan “Sandman” Burch started racing in 2006, was two-time track champion in 2009 and 2010 in the Mod- Mini Division. In 2008 he finished second in the points and earned the Hard Charger Award, which goes to the driver who always contends and battles from behind in every race. That year he was also given the Most Improved Driver Award.

Burch still has the trophies displayed in their home.

“It’s still difficult. We just miss him so much,” lamented Burch.