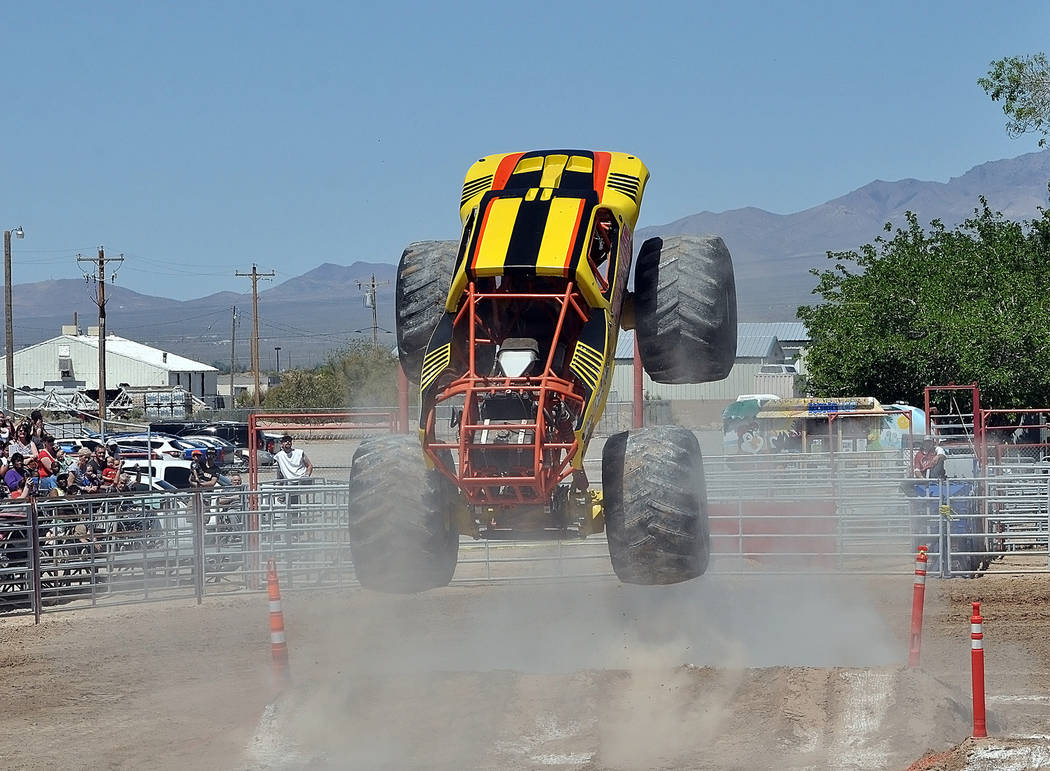 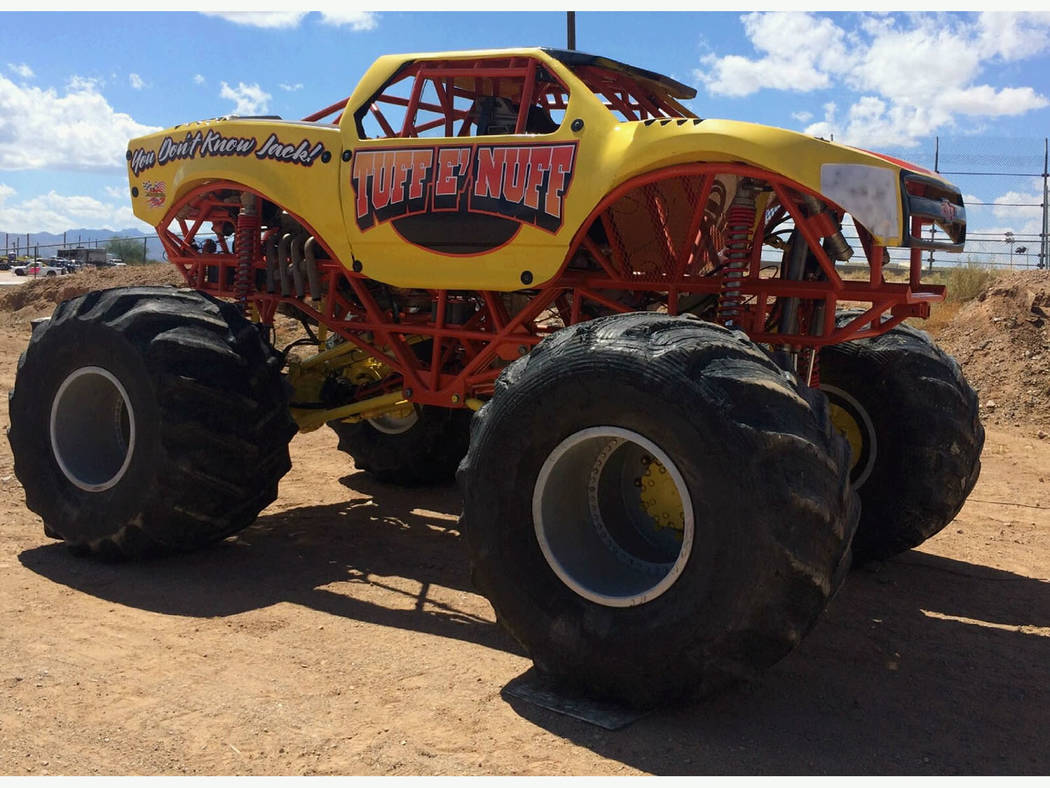 Chad Broadhead wants to make sure everybody knows one thing about the cancellation of this weekend’s planned Monster Truck Insanity Tour shows: “This has nothing to do with Pahrump Valley Speedway.”

“They were scheduled to come in but said they couldn’t sell any tickets so they canceled the show on us,” the speedway’s owner said.

“Unfortunately, we had to make the decision to cancel the event this weekend based on very low advance ticket sales,” said Skyler Neibaur, CEO of Idaho-based Live A Little Productions, which runs the Monster Truck Insanity Tour among other shows. “We used the same marketing plan, with more budget for the fall show as we did for our spring show, and tickets were over 800 percent off from the spring show.

“I attribute most of it to bad timing with the many festivals that just took place in Pahrump, as well as the fact that the monster trucks were just there six months ago.”

Broadhead believes the cancellation was a direct result of Live A Little Productions’ ignorance of the Pahrump market.

“He expected to sell 1,000 tickets for each night,” Broadhead said of Neibaur. “I told him you can’t pre-sell that much in Pahrump. I’ve been here 20 years, and I know how this town works. People wait until the day of the show.

“We charged the exact same price, with the same marketing and ticket outlets as we did for our spring event, to which nearly 2,000 pre-sale tickets were sold, compared to the 85 that were sold when we finally decided to cancel,” he said. “We know that our monster truck fans in Pahrump will buy pre-sale tickets, as they did in the spring, so that was a very good indication that the show was not going to deliver as we had hoped.

“We do not feel the cost of the tickets had anything to do with the low numbers, just bad timing overall.”

The shows were scheduled for tonight and Saturday night, and Broadhead said the speedway changed its regular racing season to accommodate the monster trucks, and he was frustrated that the only announcement of the cancellation came on the Monster Truck Insanity Tour’s Facebook page.

“I even talked to him about it to make sure to have the radio announce you canceled out on us and notify the paper,” Broadhead said. “This is a crusher for us.”

The Oct. 25 Facebook post read, “We regret to announce that the Monster Truck Insanity Tour event scheduled for November 2 and 3 at the Pahrump Valley Speedway has been CANCELLED.” The post went on to state that patrons who purchased tickets online have been issued refunds, while those who purchased tickets at the Chamber of Commerce office can return to the office for their refunds.

Broadhead said the financial hit to the speedway will be heavy.

“We changed our season for this monster truck show,” he said. “We’ll lose $5,000 because he did not do this event, and it will end up being a lot more than that. We even lost part of our race season due to it. Instead of racing twice in November, we’re only racing once. And November is what carries the track through December and January when we’re closed. This messes us all up.

Broadhead said Pahrump Valley Speedway is on shaky ground financially, and the appeal of monster trucks would have helped the track pay its bills. But he will keep at it, with a different type of monster truck show in the spring.

“We’re trying to bring another show in March, another monster truck show but also with Robo Monster which eats cars and burns up cars,” Broadhead said. “I’ve already got him booked, we just don’t have a date yet for March.”

Neibaur said his company also will be back in Pahrump.

“We have built great relationships with many people and businesses in Pahrump, so it is painful to have to cancel an event,” he said. “However, the last thing we want to do is bring in an event that fails and jeopardize our spot in the community since we are already planning on returning for a spring event, as well as the Fall Festival in 2019.

“We love coming to Pahrump and thank all of our supporters and sponsors. We will be back in 2019!”

Broadhead remains extremely disappointed in what transpired this time.

“All he did was make it twice as hard on us to keep going here.” he said of Neibaur.