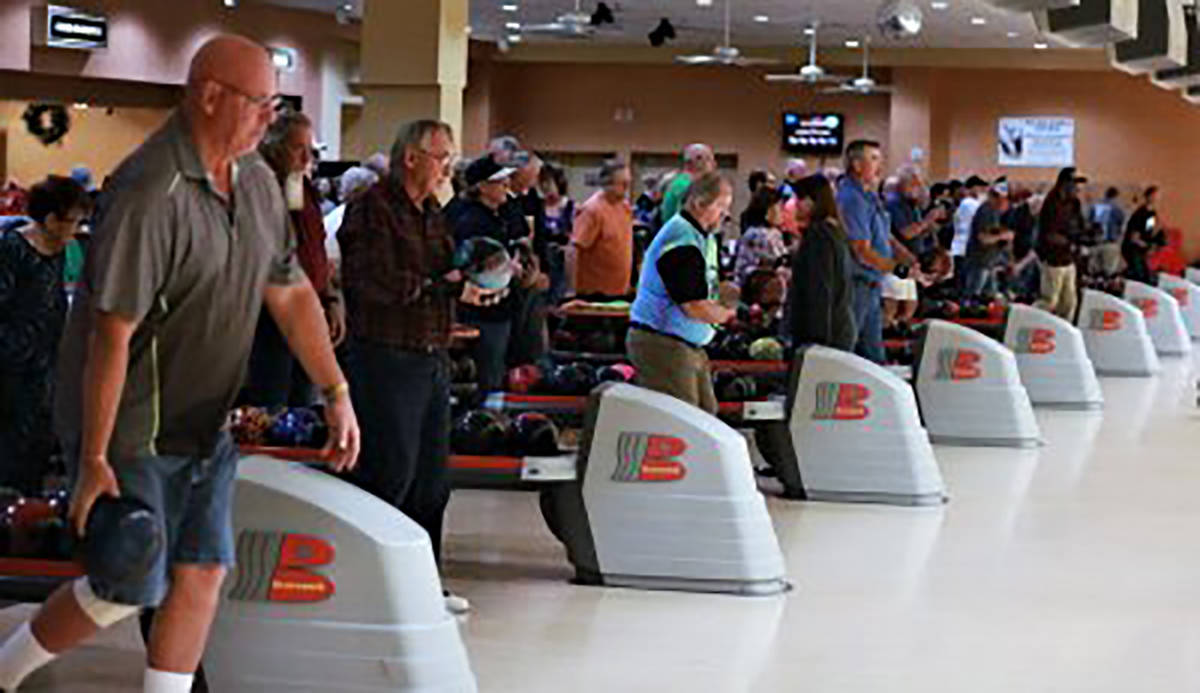 Musial’s 877 was good enough to win the side pots. In the handicap side pot, she was followed by Whaley, Downs, Quinteros, Pickard, Bystedt, Wilson and Poland, who shared $145. In the scratch side pot, Musial, Whaley and Bystedt split $50.

Downs won $95 during the event, while Whaley went home with $87.50 and Quinteros pocketed $80. Altogether, PVTBC bowlers shared $635 in winnings.