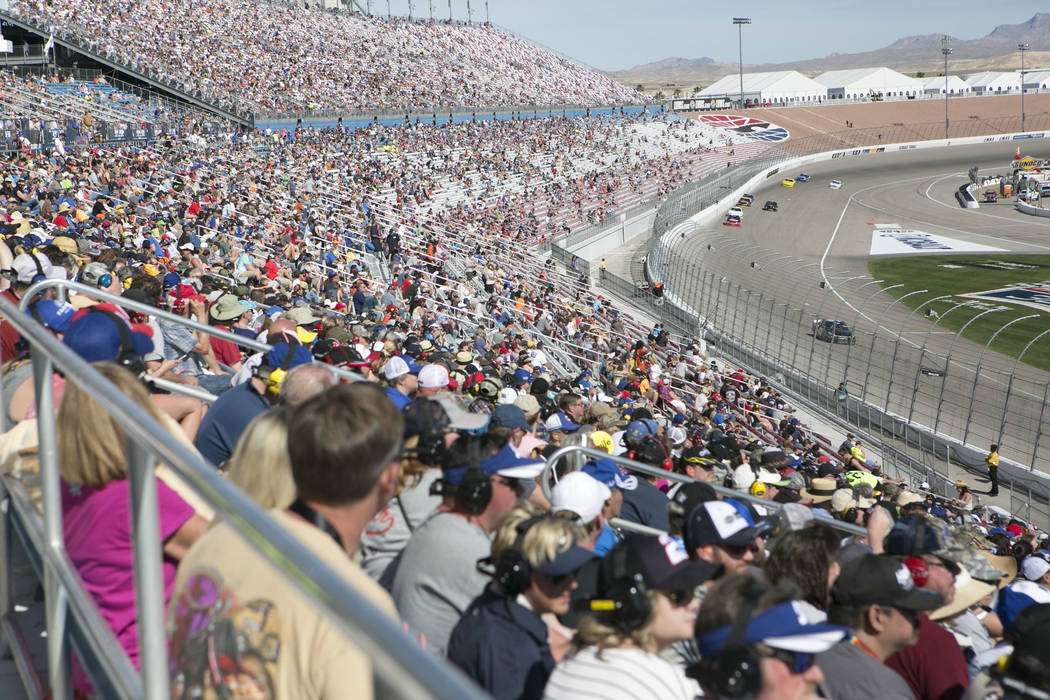 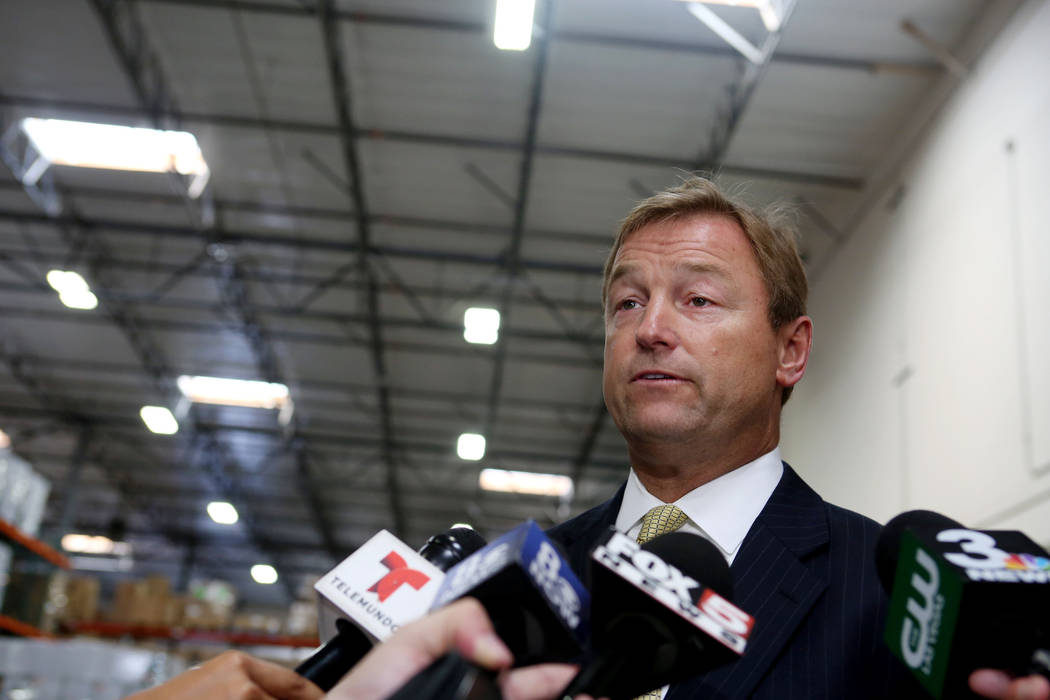 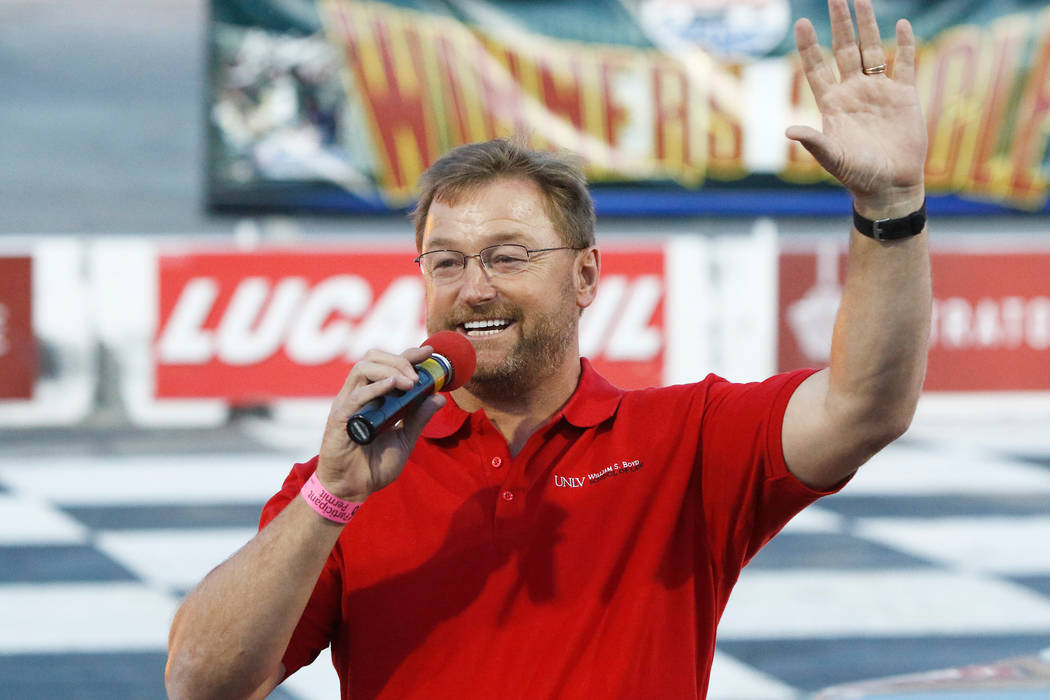 A few years ago, or so it seems, U.S. Sen. Dean Heller, R-Nevada, remembers racing automobiles against Kyle Busch at the Las Vegas Motor Speedway Bullring.

This was when Busch was 10, or so it seemed, and Heller was Nevada secretary of state.

I’m not at liberty to say who won, other than when the checkered flag fell, it dawned on the one who didn’t win that running for Congress might be a wise career move.

“I was there to support him at the White House,” the senator said about Busch winning the 2015 NASCAR Cup Series championship and visiting 1600 Pennsylvania Ave. as President Barack Obama’s guest. “I was the only one (member of Congress) who attended.”

A lot of politicians claim to be auto racing enthusiasts, at least in an election year when big crowds turn out at the tracks.

But Heller is such a fan that he spoke of Busch’s precarious position in the NASCAR playoffs when we chatted on the phone. And check out the senator’s Wikipedia biography: “Heller was born in Castro Valley, California, to Janet and Charles Alfred “Jack” Heller, a stock car driver.

They called Jack Heller “Blackjack” for the verve with which he drove the dusty bullrings in and around Carson City. Dean Heller was a pretty good wheel man, too.

“I won a few races; I lost a lot more,” he says when asked to describe his auto racing career.

Last month, he returned to the Bullring, not as a competitor, but to wave the flags again as honorary starter at a race named for him, the Senator’s Cup Fall Classic. His wife, Lynne, was invited to sing the national anthem.

The night at the races aimed to prove a welcome respite for the senator, who is facing a stiff re-election challenge. It was announced in October that he has raised nearly $4.2 million in campaign funds in an attempt to slam the door on pursuers, to use the NASCAR vernacular.

“For every poll I run, I could buy a new engine,” he said with a rueful chuckle.