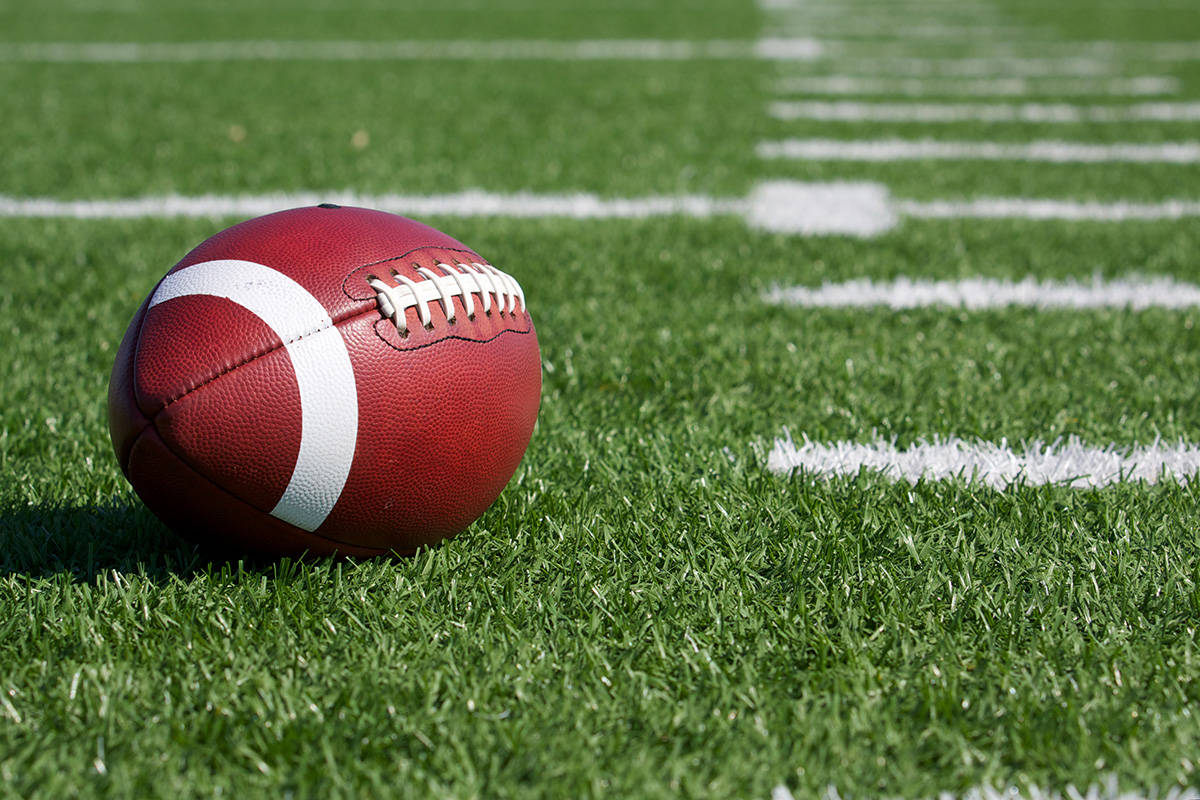 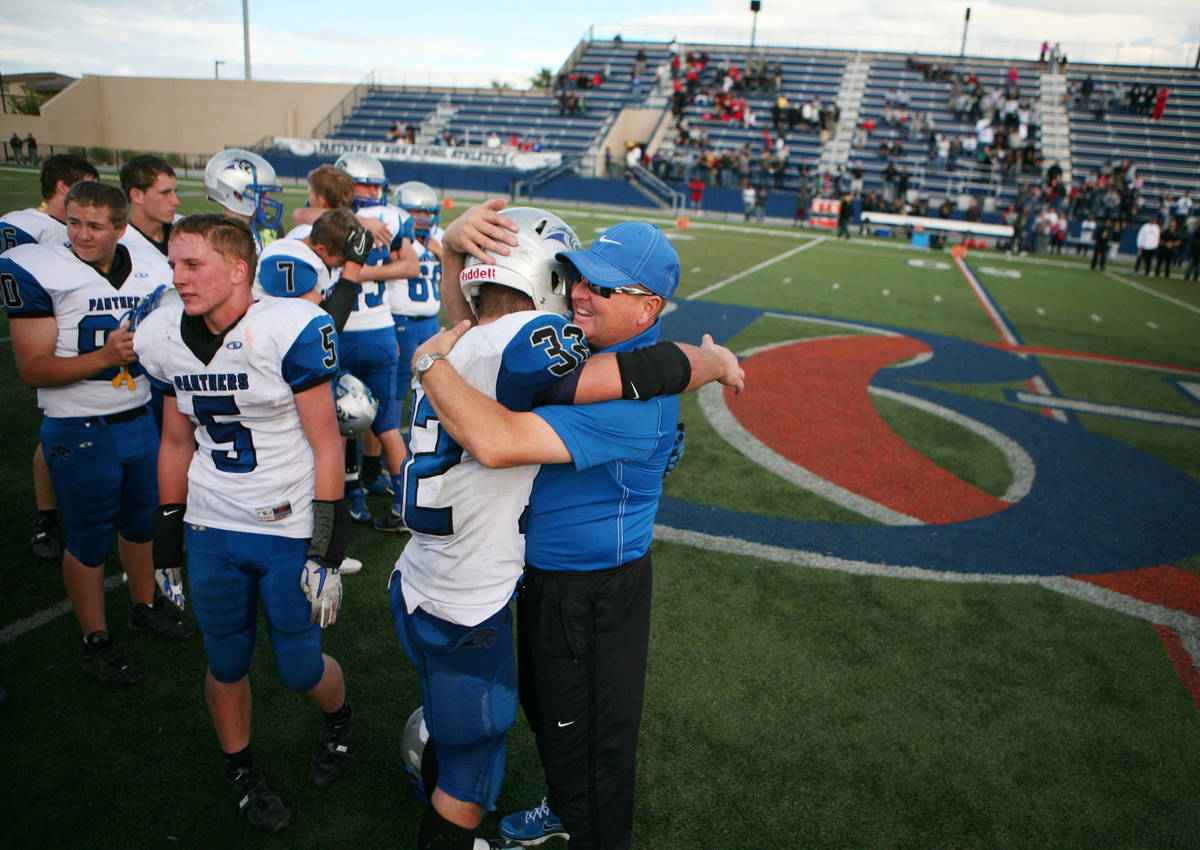 Since 2008, only two teams have hoisted the Class 1A state championship trophy in football.

Since then, the two schools have passed the trophy back and forth. Pahranagat Valley regained the title in 2017 with a 68-18 win over Spring Mountain, with the Eagles getting it back by beating Tonopah 60-38 in 2018.

Pahranagat Valley claimed the last crown, beating Spring Mountain 28-14 in the 2019 title game, and the Panthers appear to be loaded again after rolling through three games in the spring, beating opponents by a combined total of 162-8.

“The spring season was huge,” Pahranagat Valley coach Brett Hansen said. “Those six weeks or so, even though we didn’t get a ton of games, just having the kids there and being able to go through schemes and fundamentals and now being able to jump back in is nice. The kids were joking that they were just here a month ago.”

Hansen said the Panthers’ biggest strength in practice is the leadership of a 10-player senior class that makes up nearly half of their roster.

That has allowed Pahranagat Valley to “hit the ground running,” he said.

Spring Mountain didn’t get the chance to play in the spring, but that shouldn’t affect it like it would other teams.

Most of the students at Spring Mountain are only there for about six months, so coach Aaron Masden has to build a new team every year. He said missing last season had a much more profound effect on the coaches than the players.

“It’s a process for us, and it always is with not having any returners and our unique situation,” Masden said. “We’re starting with basics and trying to teach the fundamentals of football. We have a huge learning curve, but we’ll see where we’re at once we get the basics down.”

Even though Pahranagat Valley and Spring Mountain have had a stranglehold on state championships, neither Hansen nor Masden is taking anything for granted.

Hansen and Masden were highly complimentary of the program coach Andrew Lal is building at GV Christian, and Hansen said rural teams like Tonopah and Beatty can never be counted out.

In Northern Nevada, Smith Valley reached the state semifinals in 2019 and was 4-1 during the spring, with its only loss a 52-8 beating by Pahranagat Valley. Eureka, which was 6-0 in the spring, and Virginia City won league titles in 2019 and should be strong contenders again.