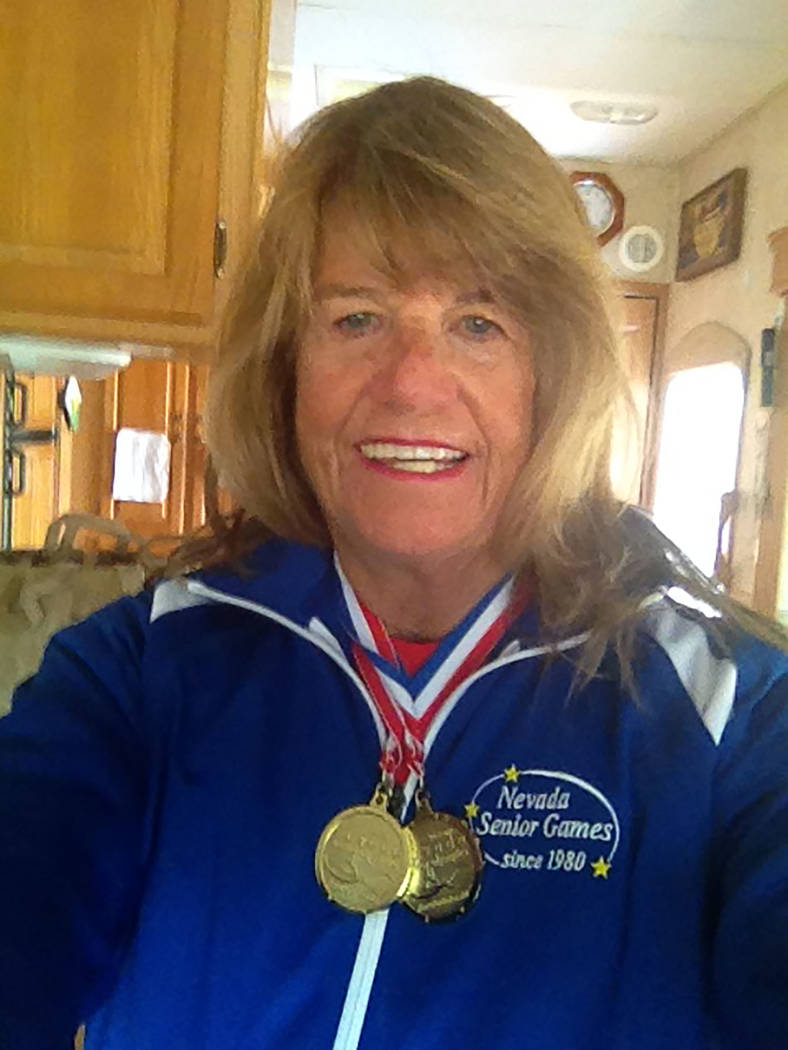 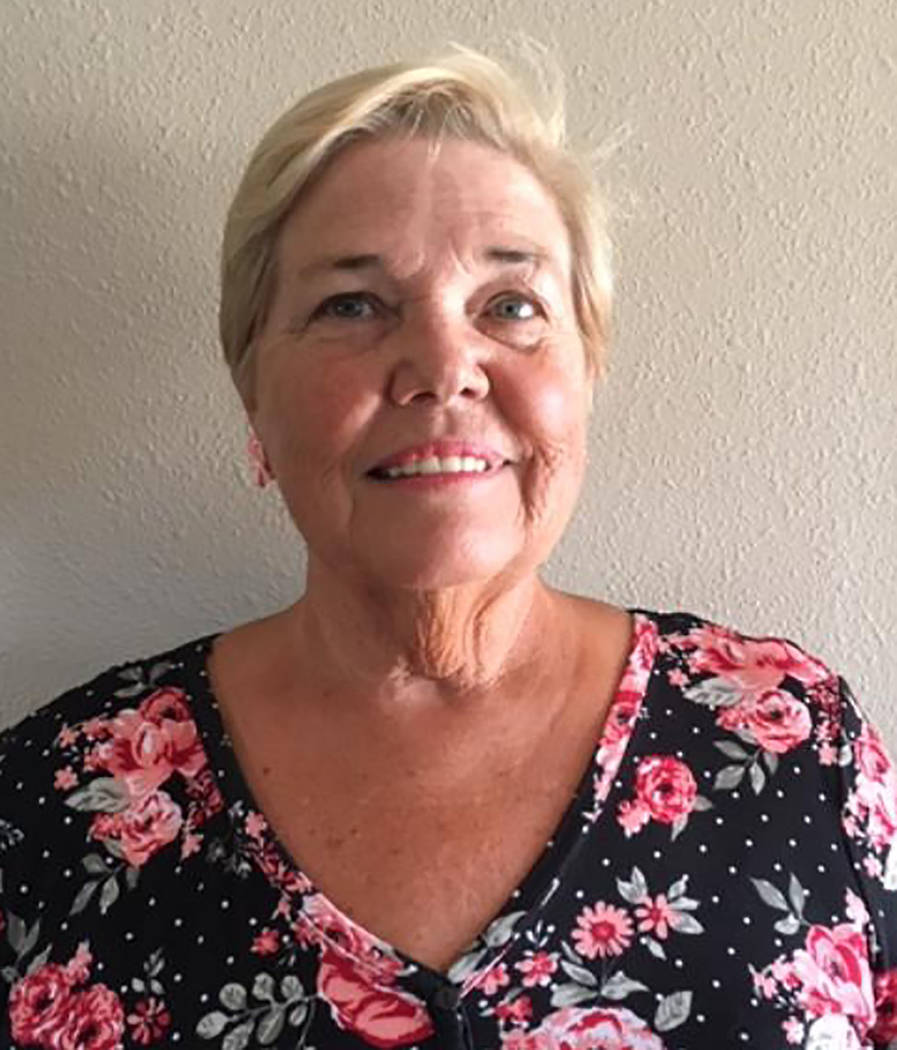 Cathy Behrens never has been to the National Senior Games. Susan Zink participated four years ago in Minnesota.

And they couldn’t be more excited about it.

“I’m 76, and my 77th birthday is June 19, and June 19 is the Celebration of Athletes,” said Behrens, referring to the parade of athletes and other pageantry scheduled for that evening at Dreamstyle Arena at the University of New Mexico.

“The Nevada Senior Games gave us all jackets, and they are really nice. All of us from the state of Nevada, and there’s 190 of us, will be wearing our blue jackets and going into the ceremony together, so our state will be represented.”

“It’s like a huge block party,” Zink said. “You line up by state, and it’s all of the athletes from that state. Last time I went there was about 40 of us. Everybody is so stoked. I didn’t know this when I went, but after they do the parade you take an oath, and it’s all about sportsmanship.”

By then, the Olympic-style torch will have been lit for a few days and much of the competition will have transpired. But to hear Pahrump’s senior swimmers tell it, while they are competitive, winning simply is not the point.

“There are so many people there who know they aren’t going to win anything, but to be an Olympian, to participate, to meet all of those people … You can get high off of this,” Zink said. “Too many people get caught up in this I’ve-got-to-win stuff. I’m a winner just because I can get in the pool and participate. I was honored that I could qualify.”

“I am going to be absolutely thrilled to be there,” Behrens said. “Just being there and the Celebration of Athletes on my birthday with our jackets on. What a place to be when you’re 77.”

While Behrens will compete in the 75-to-79 group, Zink will be in the 65-to-69 group, and she has very special reasons for celebrating just being there.

“I’m lucky,” Zink said. “I’m in the pool. I’m a cancer survivor, and I know what it is to lie there in pain and wonder if this is it. Am I going to make it? And if I do, what am I going to do with my life? And the biggest thing you do is make something out of the rest of your life. You have to have a positive attitude, and you have to have hope. We give ourselves a future by what we do, and we also can take it away.”

“My brother-in-law is fighting lung cancer, and he has four tumors, one of which has metastasized,” she said. “It’s inoperable. This swim is for you, honey.

“He and my sister were going to try and go, but there’s no way. I told him, ‘You can follow me on Facebook while you’re getting treatment, I’ve got my phone, you can be part of the fun.’ He was a football coach, he led Boulder City to three or four regional championships. They’re in Houston now with one of their sons. He played football at the University of Oregon, he was a tremendous athlete. and to see him like this … “

Unsurprisingly, Zink has become something of a health advocate, urging others of all ages to get out and do something — anything — to be healthier. But the certified water safety instructor’s main focus is helping people learn to swim.

“I have a crusade,” she says. “Please come out and learn to swim, enough to save your life or somebody you love’s life. I don’t like pulling people out of the pool. I don’t like the look on their face. They’re terrified. And what would have happened if you weren’t there?

“It amazes me people I’ve known for years didn’t know how to swim, and they finally feel comfortable enough to come up to me and say, ‘Sue can you teach me to swim?’ I’m so glad that they finally found the courage to speak up. Of course I’ll help them! My god, yes!”

The National Senior Games includes 20 medal sports for athletes 50 and over, from archery to volleyball. The swimming competition, to be held at Albuquerque’s West Mesa Aquatic Center, opens with practice Saturday and competition from Sunday through Wednesday.

“I’m very, very curious what the competition is,” Behrens said. “I have no idea. There are going to be people there from the whole United States. I don’t know what these gals can do. It’s going to be exciting. And I’m competitive even though I know I’m maybe not the fastest, so we’ll see what happens.”

“I’m representing Nevada, because I had to be the best at a qualifying event, the Nevada Senior Games in Las Vegas, and now I have the opportunity to represent my state, and I find that an honor,” Zink said. “Not only am I representing my state, I’m representing Pahrump and Southern Nevada.”