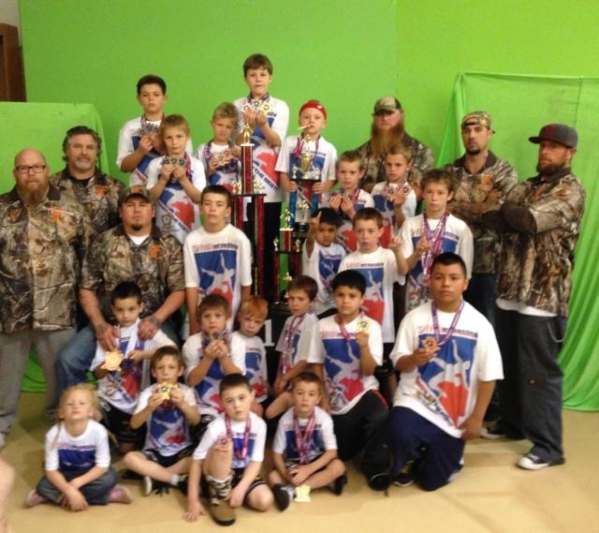 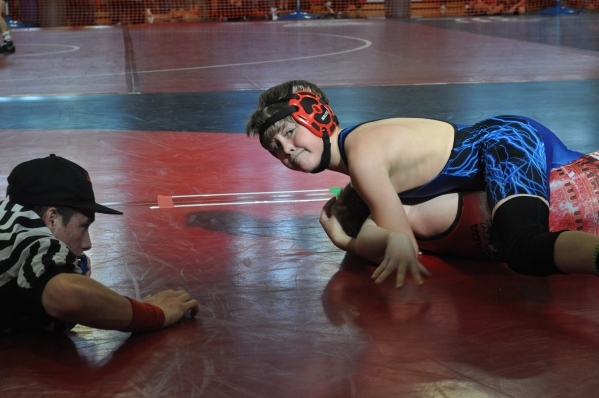 He takes over for Ray Cortez, who has been the head coach for the past two seasons, but said his job was taking too much time and he couldn’t do it this year.

Keefe was a four-year varsity letterman in high school at Rancho Alamitos High School in California, where he was 33-2, a two-year MVP and second in state.

“While I was in high school I won a qualifying tournament and was able to go wrestle in the 1976 Olympic Trials,” Keefe said.

The coach said he has around 25 kids now enrolled. Kids still interested, male or female can still register until Dec. 1 for $100. The fee covers insurance and membership in two wrestling associations.

“The sport is tough and it builds character and it teaches discipline,” he said.

Practices are on Tuesday through Thursday at Pahrump Valley High School in the wrestling room from 5:30 p.m. to 7 p.m.