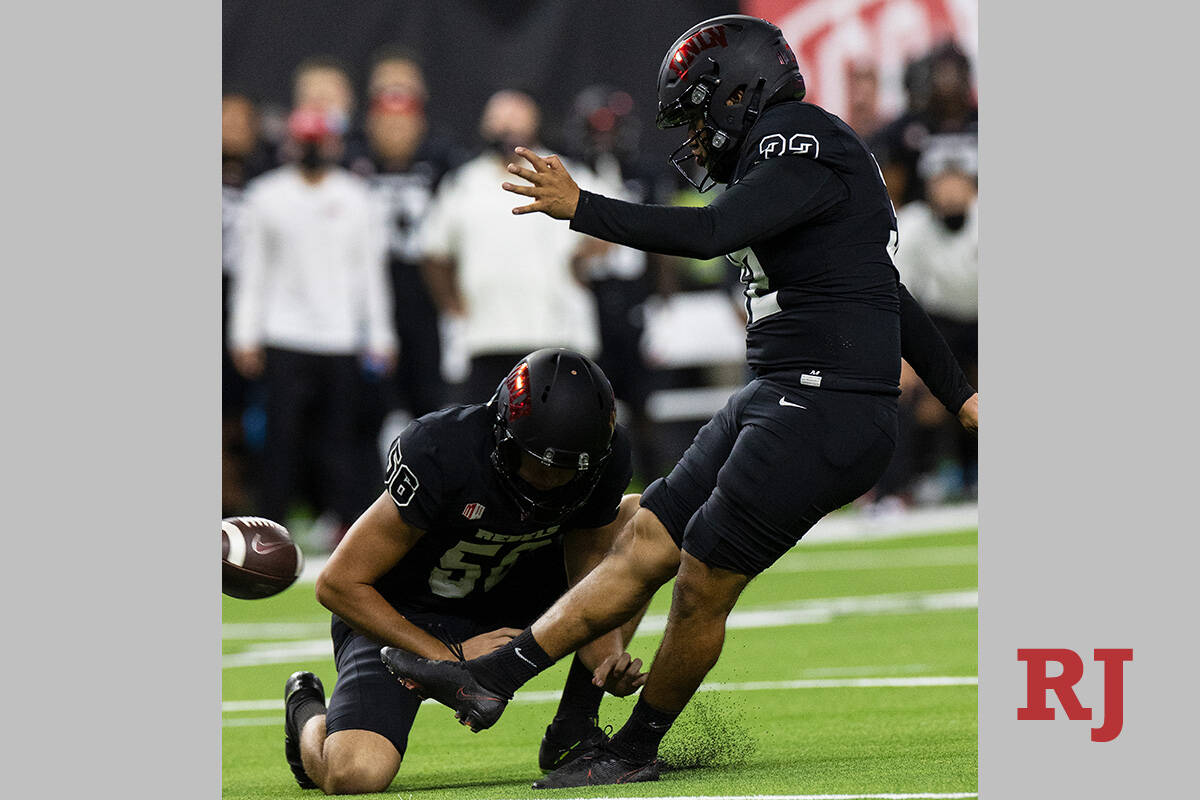 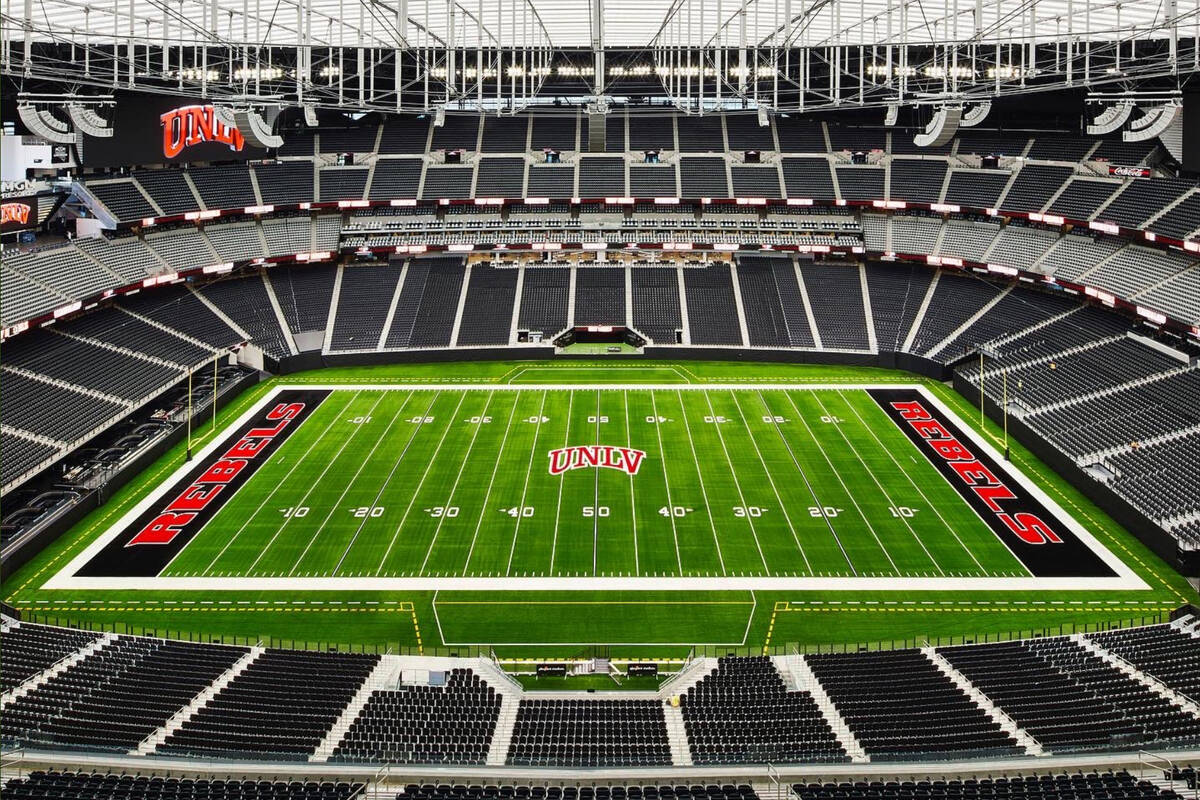 UNLV Athletics The Rebels came out with a point to prove: they can still compete.

The first quarter was an exciting one, and all signs pointed to this being the end of the losing streak for the Rebels. They were able to jump out to a 17-7 first quarter lead on the Aggies with the help of a 75-yard touchdown run by the UNLV running back, Charles Williams.

Williams finished with a career-high 221 rushing yards on 27 carries. He also scored all three of the Rebels’ touchdowns. The 75-yard touchdown run was Williams’ third longest play in his career at UNLV.

It was all Aggies after the first quarter. UNLV was outscored 21-7 in the final three quarters. Their only score came on their opening drive of the second half when Williams ran it in from five yards out. The Rebels had multiple chances to take the lead in the fourth quarter but threw interceptions on two of their final three drives.

Freshman quarterback Cameron Friel got the start for the Rebels. This was his second start of the season for a Rebels team that has been plagued by injuries at the quarterback position. Friel finished the day completing 52 percent of his passes for 107 total yards and one interception.

This will be a short week for the Rebels as they get ready to play their next game on Thursday, Oct. 21, when the Spartans of San Jose State come to town. San Jose State is coming into this game on a 2-game losing streak and a crushing defeat in double overtime against San Diego State this past weekend.

Kickoff is scheduled for 8 p.m.