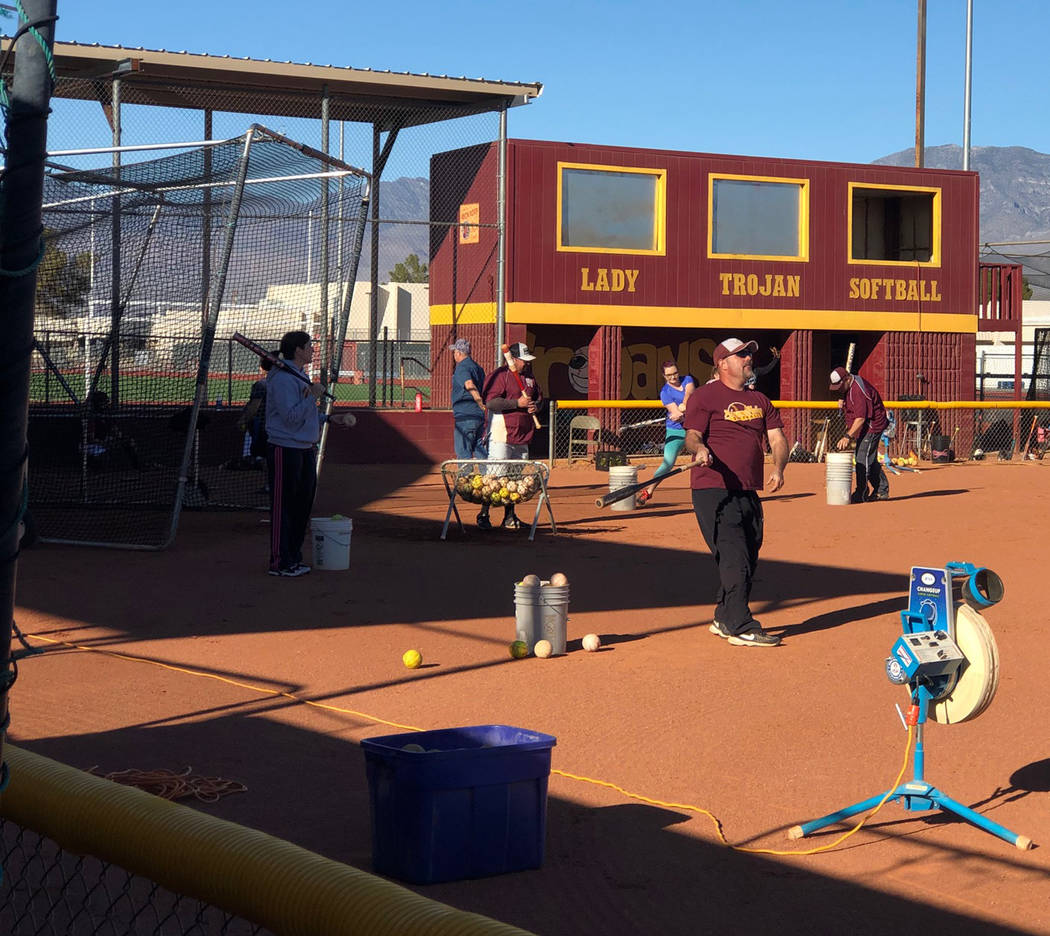 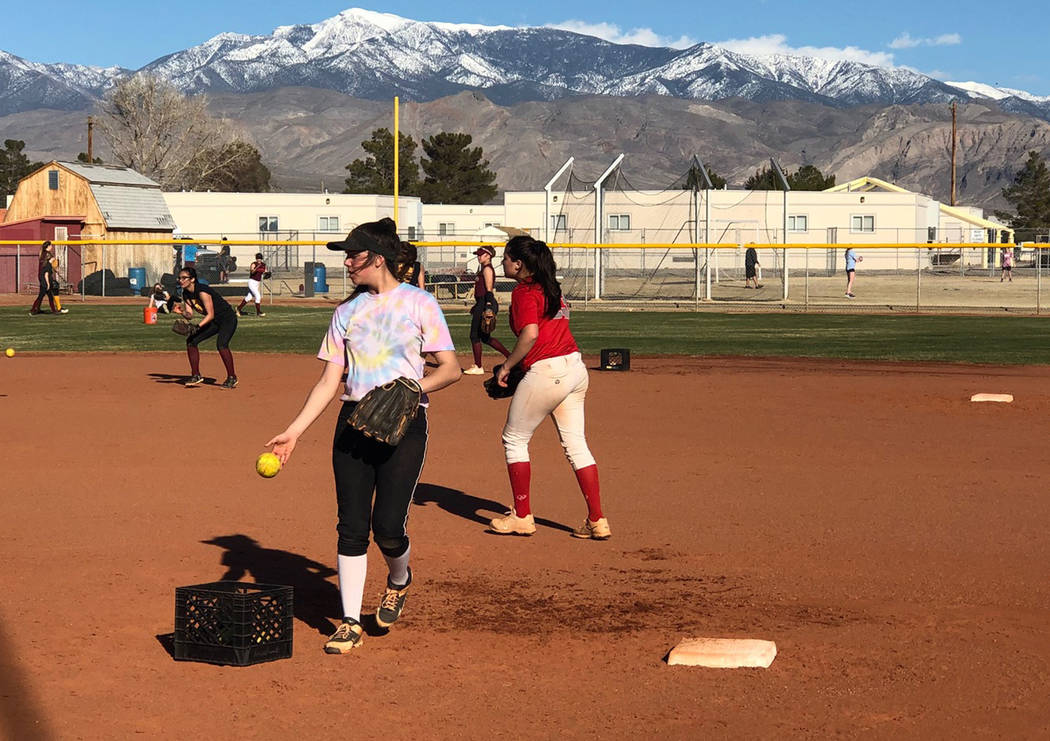 “We have a stacked team,” she said. “These girls know what they’re doing, and they’re hungry for softball, and they all are performing amazingly well.”

Hyperbole? Probably not. A Trojan practice is high-intensity operation, with players moving from station to station and drill to drill with an enthusiasm usually saved for big games.

“We have a great coaching staff, our practices are very well planned and organized, and the girls just know when they come here it’s just business the entire time,” Lauver said. “And I don’t think they’ve left one day feeling like, ‘Man, I’m bored.’ I think they have been able to say I got better at my hitting today or I got better at my defense today, and they’ve been really good at helping each other get better at their positions.”

It’s not as if the Trojans have not tasted success. For the past two years, they have won every Sunset League game via the mercy rule, and last season they went 26-12 and returned to the Class 3A State Tournament for the second consecutive year. They have won 24 games or more three times in the past five years and have reached the playoffs 14 times since 2000.

But Lauver believes expectations should be higher. Before 2017, the Trojans had reached the state tournament once since 2008, the same year of their last league championship before 2017. Their last state title came in 2005, when Rich Lauver coached the Trojans to their third consecutive crown.

Winning a fourth is the goal now.

“They’re all about it,” Cassondra Lauver said of her players. “They have the same exact goal. Just now when we had our closing circle they’re commenting on each other: ‘Hey, great job today.’ ‘Way to hit it out of the yard!’ ‘You’re doing so much better.’ They just really encourage each other to get better and they’re all like, ‘We want state this year. We’re going after it.’”

“I don’t think I like to rely on one person because I think all of these girls have worked so hard and they all have secondary positions,” Lauver said. “It depends on what’s going on that day with the game and who’s on and what we need to see from them.

“The fact that we have such an incredible toolbox full of pitchers enables us to have that option.”

Offensively, junior Skyler Lauver is back at shortstop. The Class 3A first-team all-state pick had a monster 2018, leading the team in batting with a .575 average. She posted an on-base percentage of .603 and a slugging percentage of .795 with 2 home runs, 8 doubles and 35 RBIs.

The Trojans will open the season in a tournament in Needles, California, an event in which they won three of five games last season.

“There are some good teams that have signed up for that tournament, and we’re pretty jazzed about getting the chance to go up there and battle,” Lauver said. “We’re excited about getting to play Faith Lutheran.”

The Trojans will play the Crusaders at 9:20 a.m. today after opening the event with Thursday games against Lee Williams of Arizona and Coachella Valley of California.

Whoever the opponent, Lauver and her team obviously are eager to get on the field. From the time she got the job, the season couldn’t start quickly enough.

“I think one of the biggest things that brings us out here, yes we love the game of softball, but we love just pushing these girls to their potential and see them start to have confidence in themselves and seeing what they can do and just having that belief,” she said. “When you see that start to grow in them and they go after things with intensity and ambition, it’s just really remarkable. I love getting to be a part of that with them.”