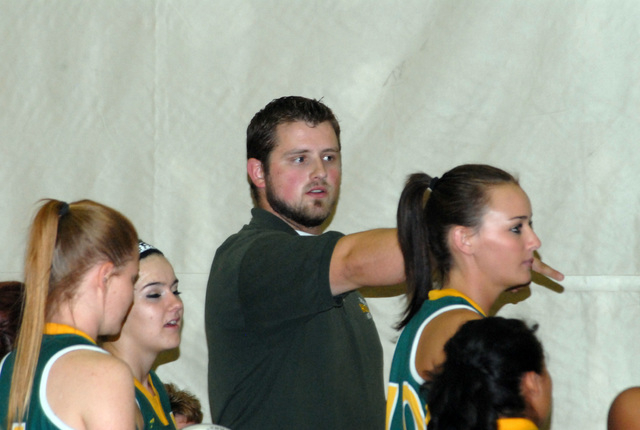 Hornets Coach Dale Lerbakken retired at the end of the last school year from Beatty High School, leaving the school without a girls volleyball coach.

Lerbakken will be replaced by Steve Sullivan, which is ironic because Sullivan took a break after the 2012 season and was replaced by Lerbakken.

The 2012 season was Sullivan’s first season as head volleyball coach and before that he was an assistant under Lerbakken.

For the last two seasons, Lerbakken has a record of 24 wins and 15 losses. He has finished in the playoffs twice and this year went to state.

In 2012 Sullivan finished with a 4-9 overall record and a 3-4 league record. He will return to coaching volleyball with a fairly veteran team only losing three seniors last season. Sullivan also coaches the boys varsity basketball team.