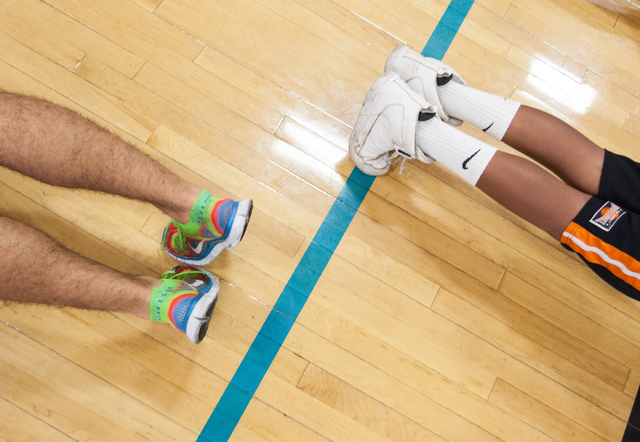 Chase Stevens/Las Vegas Review-Journal A positive finding of the survey was that 83 percent of the survey respondents provided a minimum of 60 minutes of daily exercise three or five days a week. 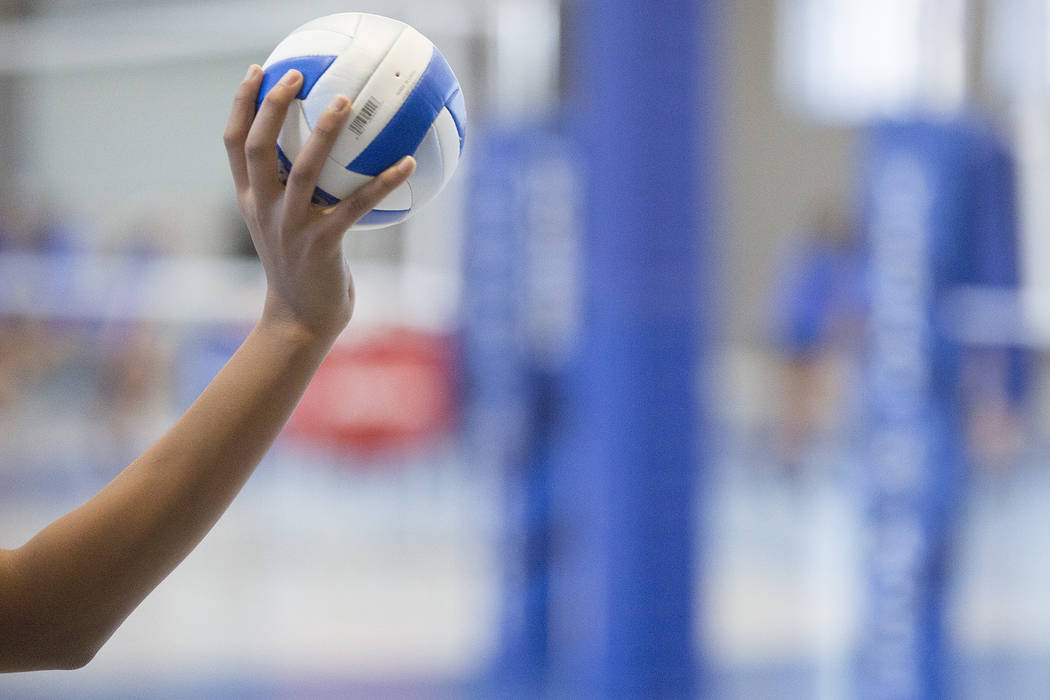 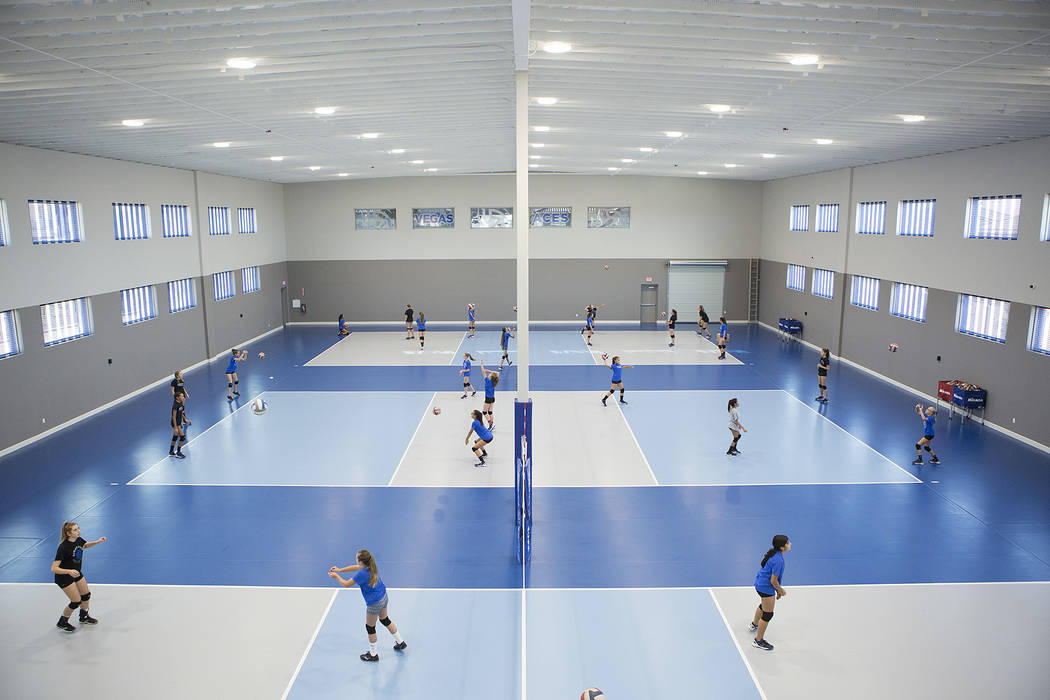 In the first national survey of U.S. nonprofits providing sports-based youth development programs for low-income children, the Youth Sports Collaborative Network found the number of children in these programs grew by 26 percent in 2016, officials said.

Of the 64 programs that volunteered to take the survey, 72 percent saw one-year growth in the number of children for their programs in 2016.

This growth is significant, as research by the Sports and Fitness Industry Association (SFIA) for all U.S. youth sports revealed an overall decline in participation.

The survey revealed that these programs provided 26 different types of sport and fitness activities, with individual programs serving from as few as 12 to as many as 20,000 children.

The top five sports being provided are in order: soccer, basketball, running, lacrosse and volleyball. Further, 59 percent of the participating programs offered one sport, while 41 percent offered multiple sports.

Another positive finding was that 83 percent of the survey respondents provided a minimum of 60 minutes of daily exercise three or five days a week. Additionally, 88 percent stated their programs provided more than 18 weeks of sports or fitness activities during the year.

Local schools were the preferred location for conducting these programs, most of which were held after the school day.

“It is encouraging to see nonprofits around the country addressing critical needs of these underserved children who have limited access to sports and higher rates of obesity,” said Rob Smith, founding executive director of the Youth Sports Collaborative Network. “But increased funding is essential to serving more children.”

The 64 participating programs were located in 27 cities and towns across the United States.