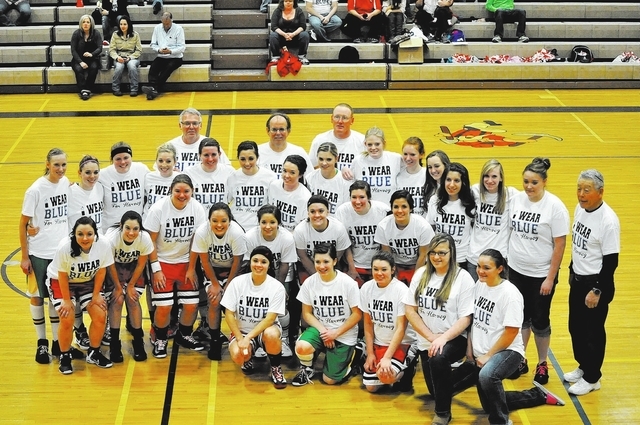 As I traveled across the Eastern seaboard on my vacation last week, I met many people who didn’t know me but wanted to talk to me because I was wearing a 49ers jacket. I was in Boston and New York with my wife for a friend’s wedding and all that I came in contact with would remark about the Niners and the Patriots not making the Super Bowl. The conversation would normally end in pleasantries and a good recommendation to either eat or a place to visit. I guess you can say it was an “ice breaker.”

This just reinforces the universal language of sports and its binding properties. Of course, the big example of this is unfolding right before our eyes as proud Americans root for our Olympic team in the final moments of competition.

I am sure the Americans overseas will return with great stories on how well they were received in Russia and how there existed a bond with the other athletes despite being on another team.

Everyone that has ever competed can relate to this bond that transcends teams and school spirit. Another example, would be how all the teams have rallied behind Muckers Coach Harvey Gonzalez.

The Athletic Director of Beatty High School Leo Verzilli just called me and told me that the school donated the gate fees from the recent Pahranagat Valley game to Harvey’s family. Gonzalez coaches volleyball and has stage IV colon cancer. Of course, the kindness does not stop there.

In the game between the Muckers and PVHS, the Panthers all bought Harvey t-shirts. These shirts say “Wear blue for Harvey.” Blue is the color for colon cancer. This has been happening everywhere the Muckers play. The last team to do this was the Eureka High School girls basketball team, who might play the Muckers in the state tourney.

Just so everyone knows, Harvey is still fighting, but is very sick. He and his family needs your prayers.

The outpouring of love following the Muckers is outstanding and just gives me more hope for mankind.

As of now, the walk for Harvey is still going on as scheduled for March 8 at the Lake View Executive Golf Course at 8 a.m.

On a sad note, those who rely on Facebook for your news, please just check the source of the information.

On Wednesday, 50,000 people liked a Facebook stunt that said an Olympic figure skater from Italy, Carolina Kostner in Sochi fell through the ice and could not be found. Of course, this was false. To me it just did not make sense, How do you fall through ice on a man-made rink? That was a clue to check the facts. This was printed in a fake newspaper known for doing satires. It caught a lot of people off guard. Below is part of what appeared:

“Unfortunately she skated way out into the middle of the rink where the ice was weak and it collapsed instantly when she landed her triple axle,” reads a fake quote from a rescue worker in the satire. “Granted, a world-class athlete like Kostner can withstand the initial shock for a few minutes, but her thin, sparkly leotard will do little to protect her from the deep and frigid water below the ice.”