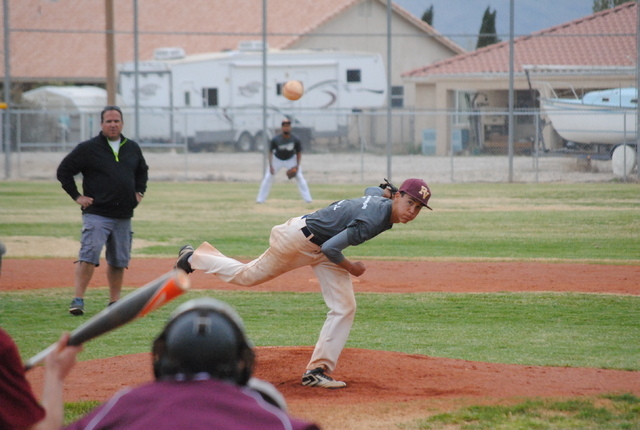 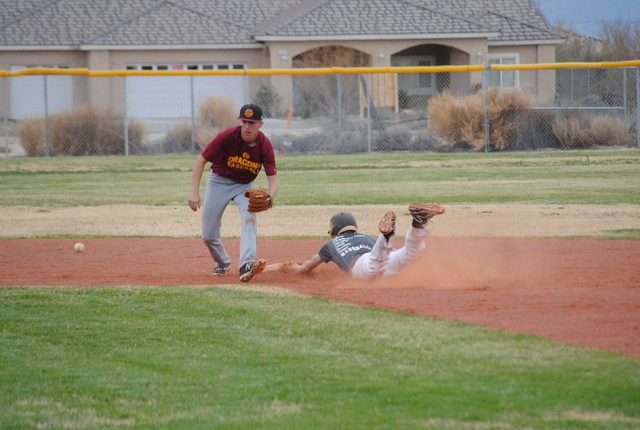 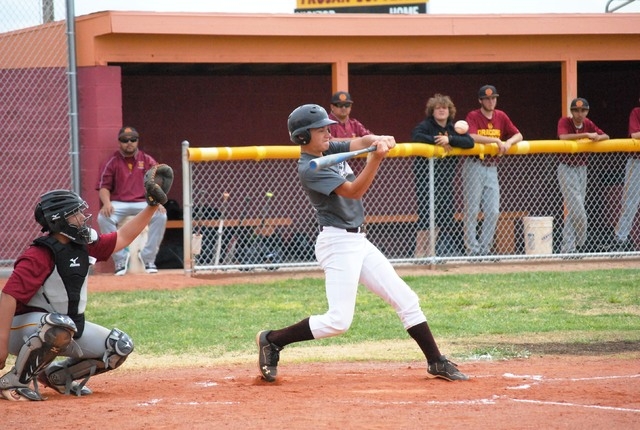 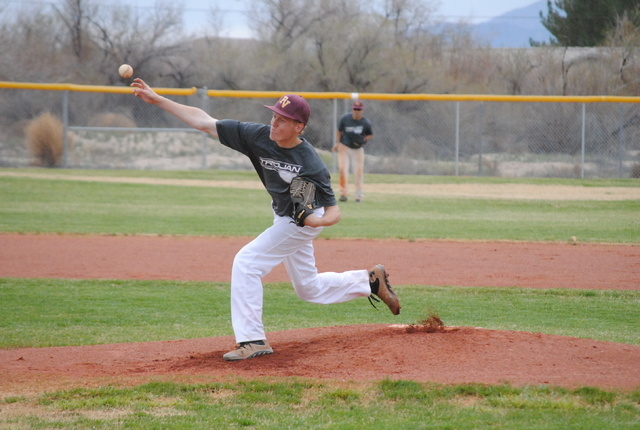 The Trojans baseball team has some big questions to start the season. This year they return with some promising pitchers but need to fill some big shoes in the run-generating department.

Returning pitchers are junior Parker Hart, senior Kyle Kral and junior Drew Walker. Kral was last year’s ace with 49 innings pitched, 6 wins and 4 losses and a 4.97 ERA. Hart only pitched 3.2 innings but had 5 strikeouts. Walker was a second-team all-league selection last year and pitched 27 innings. He had an earned run average of 2.59 and 4 wins.

Fourth-year Trojans coach Brian Hayes has high expectations from his pitchers this year.

“We expect to have a strong pitching staff with Kral, Walker, Hart, junior Josh Ferrer and sophomores Garret Lucas and Brada Costa all having potential to be our ace.”

He said his staff did well at the Chaparral and Del Sol scrimmages on Friday and Saturday.

Ault and Mortensen were the leading hitters for the Trojans, especially in their last two seasons.

Mortensen was also the leading base stealer for the team with 41.

The Trojans still have some hitters. Shelton Cajudoy hit .288 for the team and can hit the ball out of the park. Walker is also a good hitter. He hit .333 with 84 at bats and 28 hits.

Hitting always lags behind pitching at the start of baseball season and Hayes said the hitting was behind.

“We struggled mightily on offense both days,” Hayes said. “We are fairly inexperienced offensively, with only Drew Walker and Parker Hart returning as everyday players from last year. Our inexperience showed with our approach at the plate.”

The coach said his hitters need to be more aggressive at the plate.

“We need some guys to step up and have quality at bats,” he said.

The Trojans are on the road to a three-day River Valley Tournament in Arizona (Thursday-Saturday) which should give the Trojans ample opportunity to thaw out their bats.