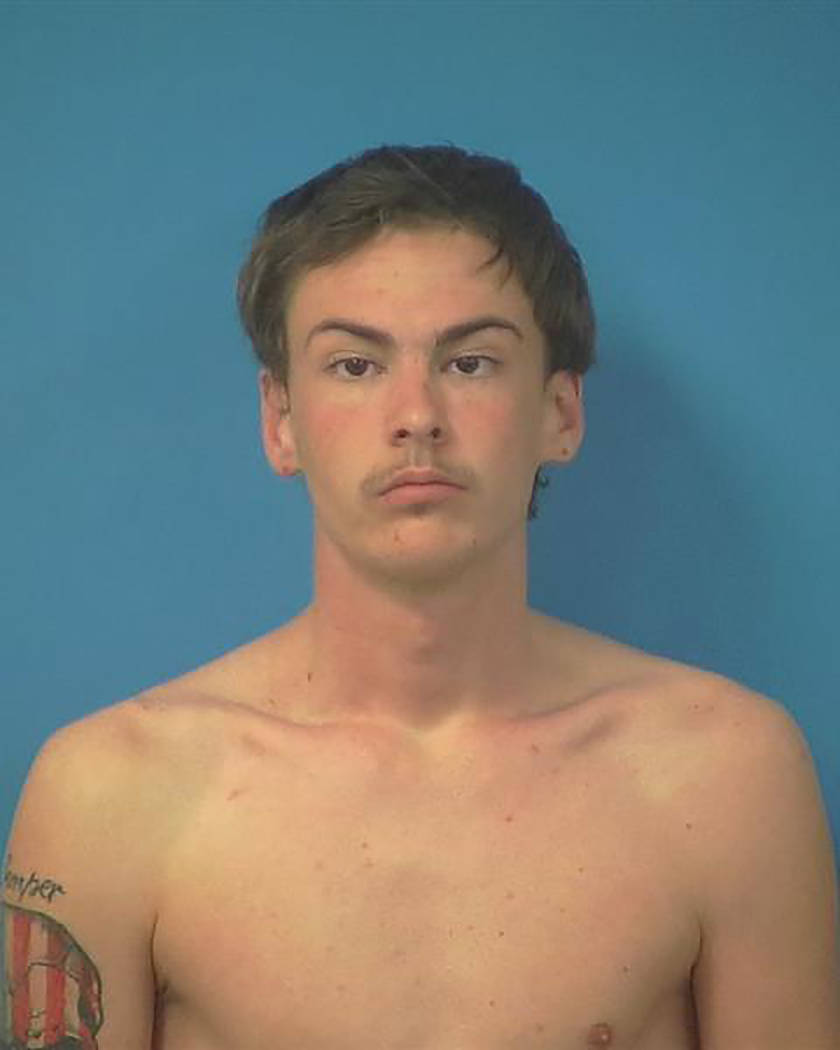 Special to the Pahrump Valley Times Cole Farrington, 20, faces several serious charges including, robbery with a deadly weapon, burglary with a firearm, petty larceny, and four counts of assault with a deadly weapon. Farringtom is also facing discharging of a firearm in a public place, discharge of a firearm into an occupied building, and four counts of aiming a firearm at a person, as well as contributing to the delinquency of a minor and destroying or concealing evidence. 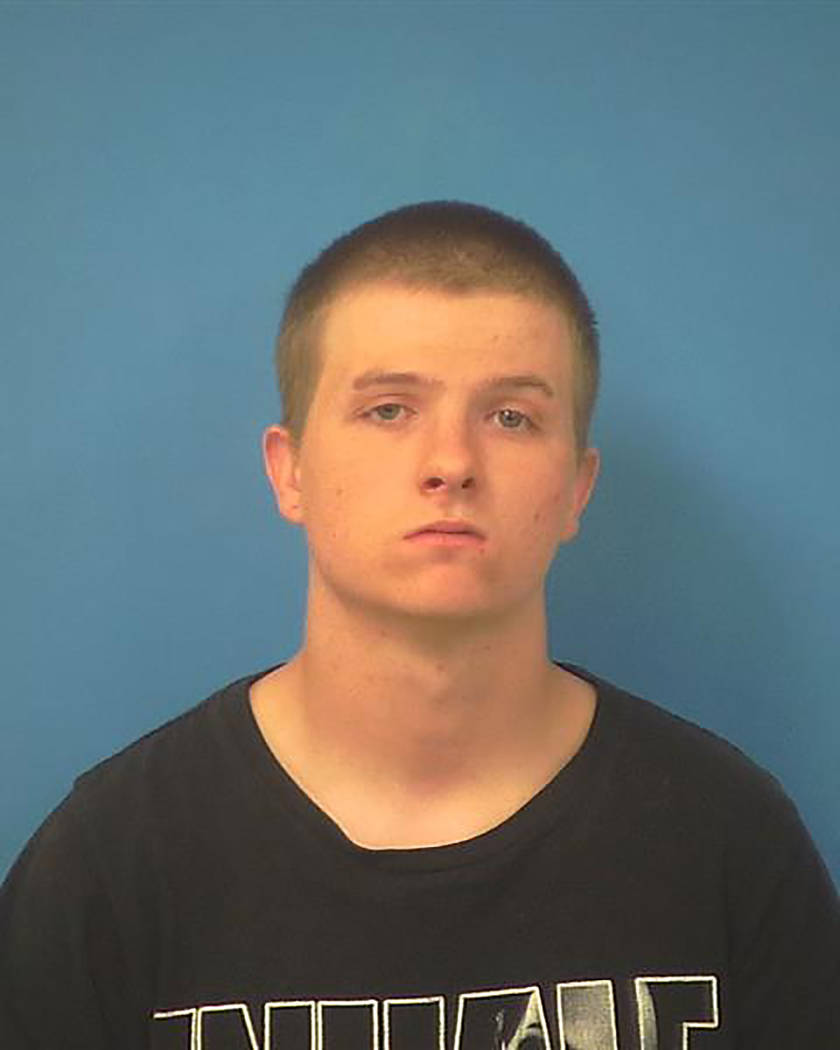 Special to the Pahrump Valley Times Pahrump resident Shawn Davis faces a Contributing to the delinquency of a minor charge. 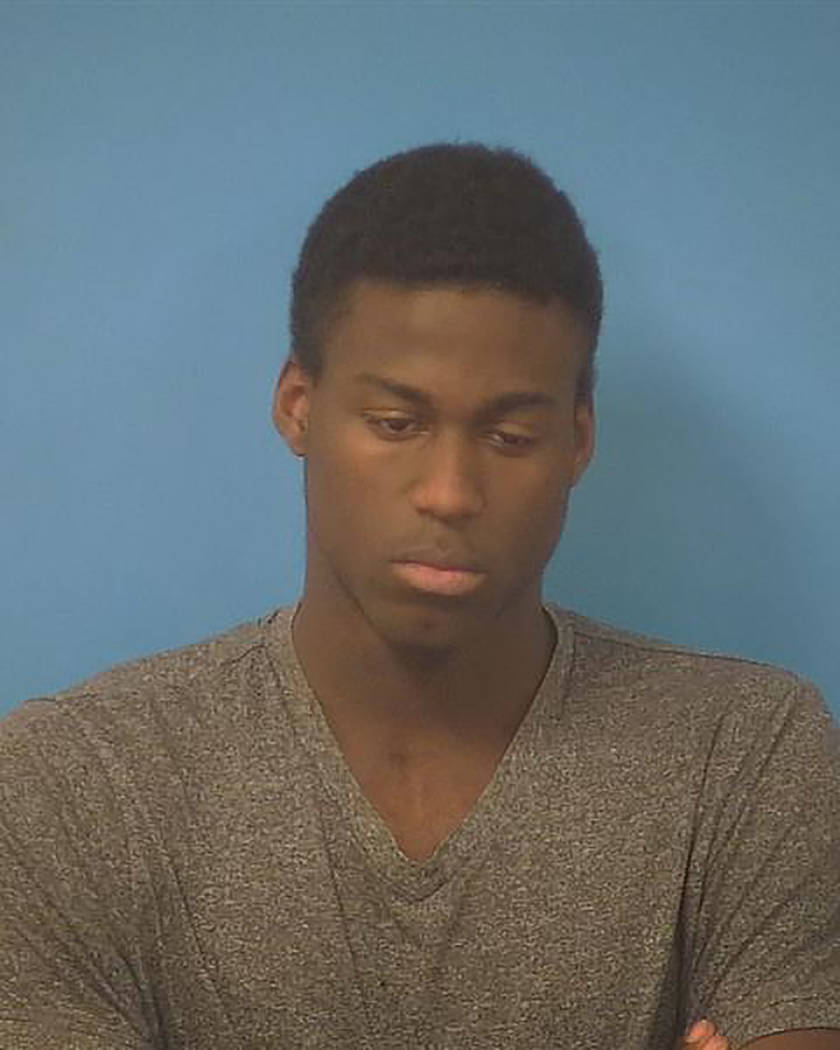 Special to the Pahrump Valley Times Pahrump resident Daniel Sandquist faces Contributing to the delinquency of a minor charge and Destroying evidence. 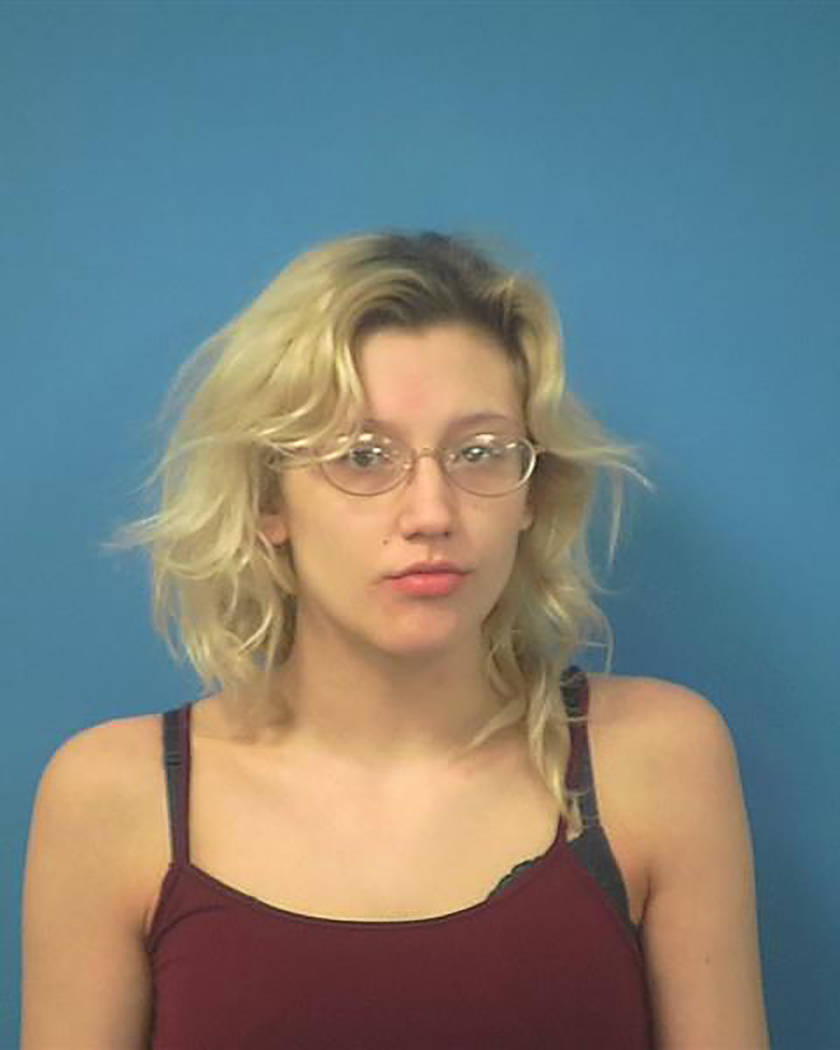 Special to the Pahrump Valley Times Pahrump resident Christine McGee faces a Contributing to the delinquency of a minor charge.

A local man could face a high price for a couple of packs of smokes and a few miscellaneous items from a convenience store.

Nye County Sheriff’s Sgt. Adam Tippetts stated that Farrington entered the Horizon Market at Pahrump Valley Boulevard and Manse Road, and fired one shot into the air before he ordered everyone inside the store to the ground.

After confirming the information, deputies responded to the location, where they made contact with the occupants inside.

“Cole was the one who answered the door and he immediately acknowledged his involvement in the robbery,” Tippetts said. “The deputies also encountered several juveniles at the residence as well as three additional adults. A search warrant was obtained for the property, and during the search, the gun from the robbery was located as well as stolen cigarettes and other miscellaneous items. Alcohol and drugs were also located with the juveniles.”

The store clerk, who remained unidentified, appeared to have handled the situation in textbook fashion.

“A gentleman came through the door and the next thing I know, I heard a loud bang which I recognized to be a gunshot,” the clerk said. “He screamed at everyone to get on the ground.”

The clerk noted that everyone inside the store but himself dropped instantly to the floor and followed all of Farrington’s instructions.

“As he came around to the back side of the counter, I backed up very slowly and calmly as possible, allowing him to take whatever he wanted,” the clerk recalled. “As soon as I could, I tried to press my panic alarm button.”

Once sheriff’s office detectives and deputies were able to piece enough information together, they pinpointed a possible location for the suspects.

Nye County Detention Sgt. William Gray was also summoned to the scene to assist with the arrests.

“I grabbed the detention van and came out to the scene to assist with the detention of suspects while they searched the premises,” Gray said in a sheriff’s office Facebook post. “Once they determined who was being arrested, I transported them to jail.”

Both Christine McGee and Shawn Davis face charges of contributing to the delinquency of a minor.

Daniel Sandquist also faces contributing to the delinquency of a minor along with destroying/concealing evidence charges.

Anyone with additional information on the crime is urged to call the Nye County Sheriff’s Office at 775-751-7000.