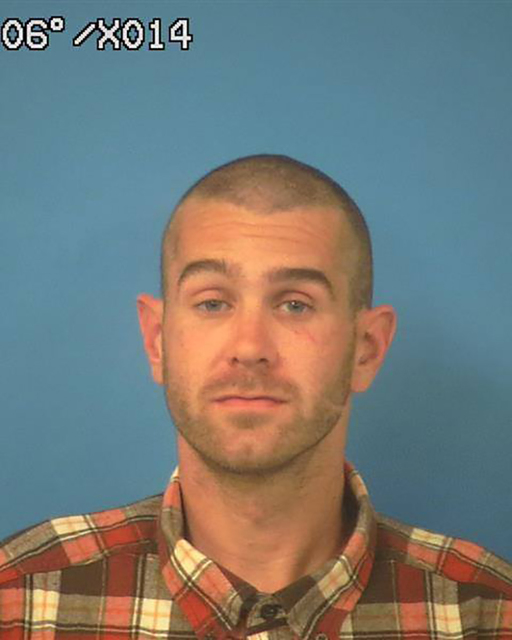 A California man wanted for attempted murder was arrested in Pahrump on Saturday.

John Paul Frank Schowachert, 32, of Sonora, California was taken into custody on an out-of-state felony arrest warrant after the Nye County Sheriff’s Office received information that Schowachert was in Pahrump.

According to the sheriff’s office, after following several leads about his whereabouts, the suspect was observed in the parking lot of a local business. Deputies conducted a felony traffic stop during which the suspect was positively identified as Schowachert.

He was placed under arrest and booked into the Nye County Detention Center on the above-mentioned arrest warrant. He is currently being held without bail and awaiting extradition to Tuolumne County in central-eastern California.

According to the Sacramento Bee newspaper, Schowachert was wanted for the Aug. 30 stabbing of a man. The man was driven eight miles in rural California by a woman to meet an ambulance crew and police. The victim was then flown to a hospital. According to the newspaper, the victim “had been stabbed several times in the chest and abdomen.”

Authorities believe the victim was specifically targeted, but have not released further details of the incident “to protect the integrity of the case.”