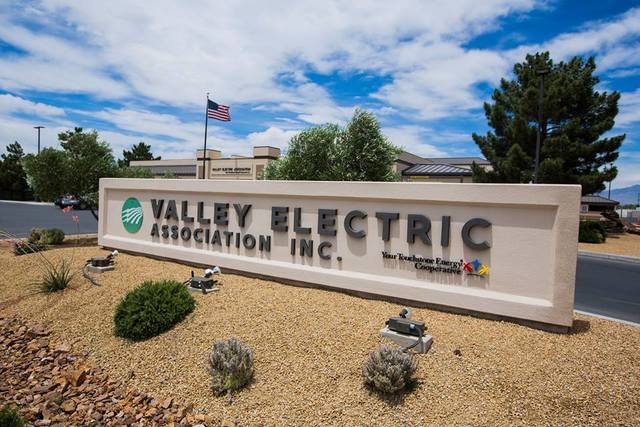 A candidates’ forum will be conducted March 15 at the Valley Conference Center for the four candidates for the District 6 seat on the Valley Electric Association Board of Directors.

Four Pahrump residents are seeking one open seat in the North Pahrump District, which includes areas of the town north of Highway 372. The candidates include David Dawson, the incumbent; Paul Healey, Paul Hobson and Tracie Ward. (For more information on each candidate, please go to www.vea.coop.

The forum will be open to the public, however, only VEA members of District 6 are allowed to vote in the election.

Ballots for the Board seat were mailed to VEA members on Feb. 21. Members have until Thursday, March 23, to cast their ballots in person at the VEA office or at the District 6 meeting, which will be conducted March 23 at the Valley Conference Center.

Members can also vote online by following the link on the VEA website (www.vea.coop) or return their ballots by mail. All mailed ballots must be postmarked by March 10.

Members can submit questions in advance of the March 15 forum at webmarketing@vea.coop or in writing during the forum, which will begin at 6:30 p.m.

Each year, two of the six seats on the Board are up for election. Incumbent Ken Derschan and Michael Conlan will face off in District 5 (Sandy Valley).