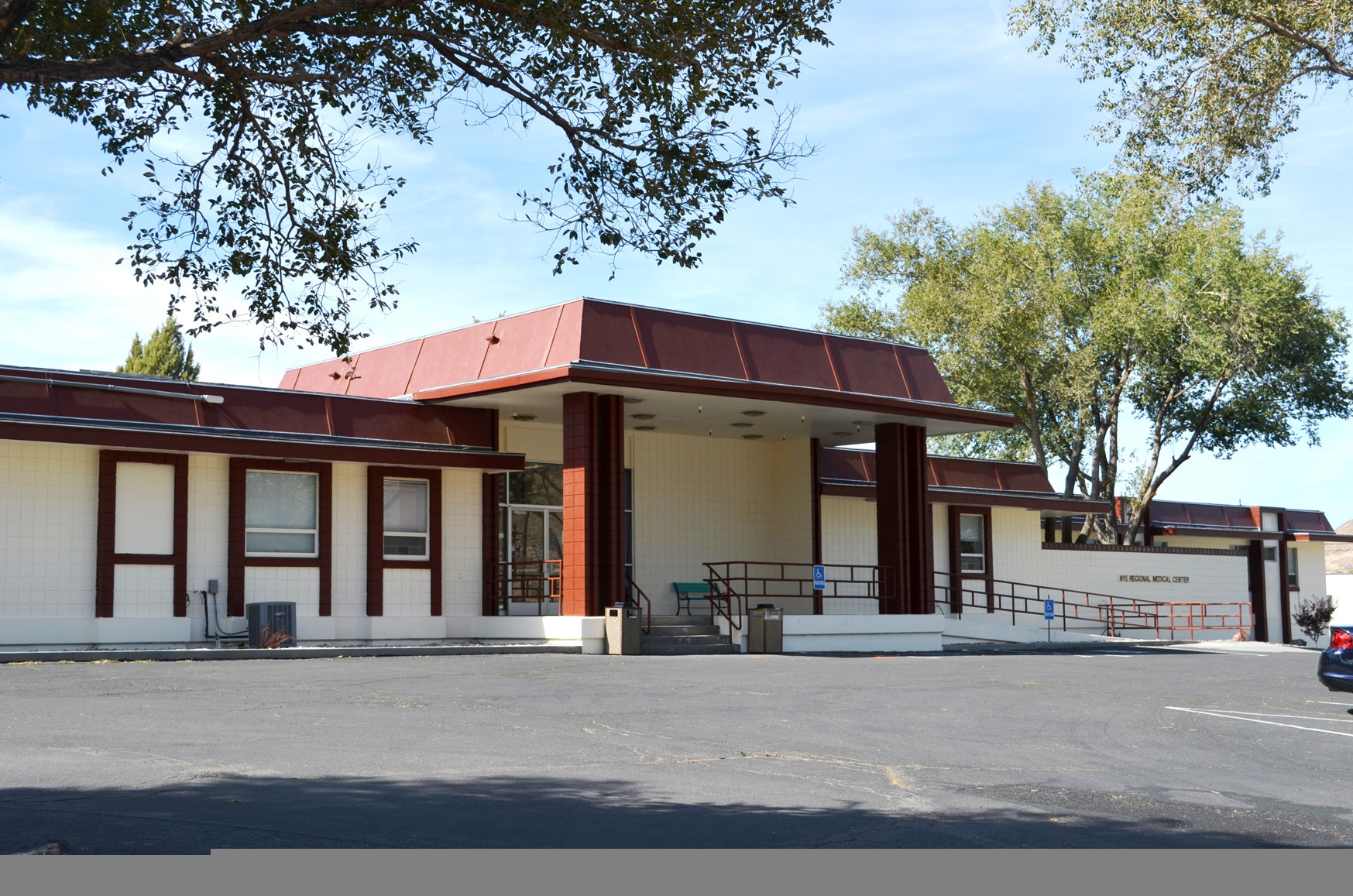 On Monday, Nye County commissioners voted to hire the other firm because Kozlowski, who had been originally working on the case, was familiar with all of its aspects, Commissioner Frank Carbone said.

“This isn’t âcome back on and go to work,â itâs âwhen we need you, we will call for you,ââ he said. âIf itâs something that we needed to understand about what happened during some of the court sessions to make sure that whatever was discussed, we have clear understanding of what we have got to go forward on.â

According to the document submitted by Garman Turner Gordon, Kozlowskiâs standard hourly rate is $435 per hour, but she has agreed to provide a courtesy discount reducing her hourly rate for this matter to $395.

After the contract had been approved by the board, Carbone said it will need an approval of the county manager which may take from seven to 10 days.

âNow, we have agreed to it, Iâll probably get it to sign or the county manager will give it to sign and we will go forward from there,â he said. âShe will get informed that she is on contract and not on retainer.â

Meanwhile, the Tonopah hospital is still struggling to make payroll after it managed to emerge from bankruptcy, with the debt exceeding $1 million.

In May 2014, a federal bankruptcy judge removed Dr. Vincent Scoccia from his role as chief executive officer at Nye Regional Medical Center in Tonopah after a motion filed by the countyâs attorney accused him of grossly mismanaging the facility and continuing to pay his own interests while other doctors and organizations went unpaid.

Since then, multiple allegations of mismanagement and questionable fund transfers to Scocciaâs other business interests, including Owie Boo-Boo and Tuna Park LTD, have arisen in motions and documents filed with the court.

Scoccia had been accused of issuing payments totaling $225,000 to his other business entities in the 90 days preceding the bankruptcy filing and a total of $570,000 in the year leading up to it, according to the document.

Nye County commissioners also plan to vote whether they will give the troubled hospital more money to fill the existing gap, Commissioner Dan Schinhofen said.

âWe put up $2.5 million, we are looking at another million, but the hospital district generates $300,000 at least a year,â he said. âWe will get it back, it may take 10 years, but we will get it back. Either that, or we will leave them without any health care. And thatâs in the middle of not just the county but the state, so there would be no hospital between Vegas and Mineral County. Itâs almost more than a half the state with no hospital. A lot of people get [into] wrecks on that highway, so itâs important.â

While the hospital is grappling with $1 million in debt, Schinhofen said it also has a lot in billables that havenât yet come in.

âNow we are keeping a better hold on it as far as we are going to be asking for more quarterly reports going forward,â he said. âThatâs how we know they are short now because we are keeping an eye on them.â

The facility is the only hospital in a 100-mile radius of Tonopah, and itâs vital to keep open as it serves parts of Esmeralda and Lincoln counties, Schinhofen said.

âWe want to do all we can to keep a hospital up there,â he said. âAll we can within reason.â