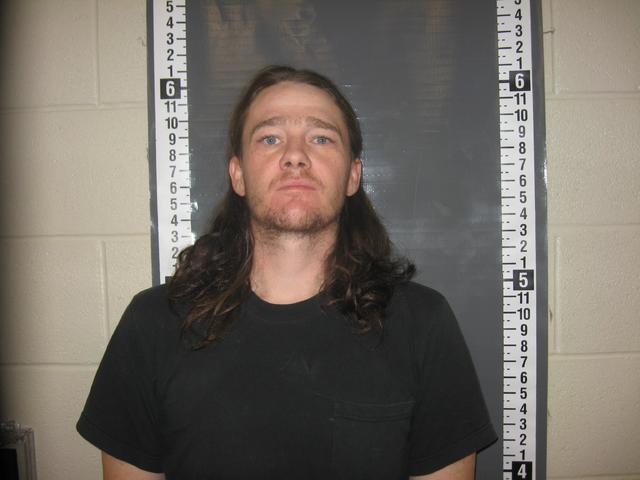 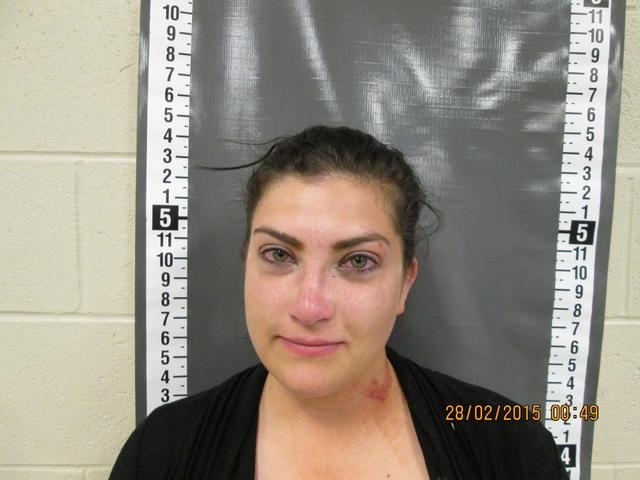 Brian Brickhouse was arrested by police on Sept. 16 and charged with grand larceny, burglary and obstructing a police officer after he was questioned by police regarding his alleged involvement in the thefts of two rings and a necklace from an elderly victim.

Police received the initial stolen property report on July 15 in which the jewelry, valued at $4,500, was reportedly stolen from a residence located on South Meier Drive.

According to a police report, as police spoke with Brickhouse, he reportedly admitted to taking the two rings and giving them to Joseph Chiarille at a residence on East Bourbon Street, but Brickhouse said he returned the necklace to the victim.

Police made contact with Chiarille at his residence and asked about the alleged theft of the rings and necklace. Chiarille gave police consent to search and asked when the incident occurred, according to the report.

When police gave the date of the thefts, Chiarille reportedly told police that he had been in custody at the jail during that time.

Chiarille is also in custody due to a parole and probation violation.

Deputies spoke to several individuals who reported that suspect Trudeau had been consuming alcohol at a “going away” party at a home on Grandlodge Road when she became upset with another person and left the home and began speeding up and down Pocahontas Road.

According to the report, deputies discovered that Trudeau ran over a male party-goer who was attempting to flag her down. Another witness broke out the driver’s side window and took the keys out of the ignition.

Deputies observed Trudeau sitting in the driver’s seat of the vehicle when they arrived and saw several skid marks in the roadway as well as front end damage to the vehicle. When deputies spoke to Trudeau, they reportedly smelled a strong odor of alcohol coming from her person.

Trudeau reportedly stated to deputies that she had consumed alcohol earlier that evening and deputies found an open container in Trudeau’s vehicle. The victim that Trudeau allegedly ran over was flown to University Trauma Center in Las Vegas due to the extent of his injuries.

Calls to the sheriff’s office to inquire about the victim’s condition were not returned.

Jeremy Scott Hamann was arrested by deputies with the Nye County Sheriff’s Office on Sept. 18 and charged with driving under the influence — alcohol first with accident after deputies were dispatched to a report of a hit and run in the area of Gerald and Corbin streets involving a fence.

When deputies made contact with Hamann, they reportedly smelled an odor of intoxicating liquor coming from him and when asked to step out of his vehicle, deputies observed he was unsteady.

Hamann submitted to field sobriety tests with unsatisfactory results. After his arrest, Hamann was given a breath test at the jail which returned with a .196 percent and .213 percent blood alcohol. The legal limit is .08 percent.