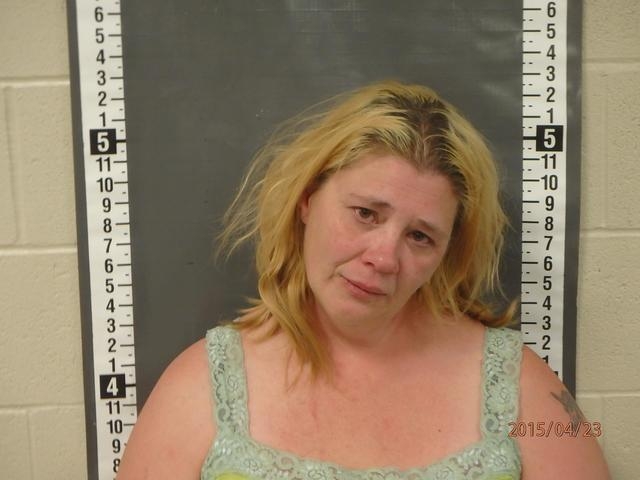 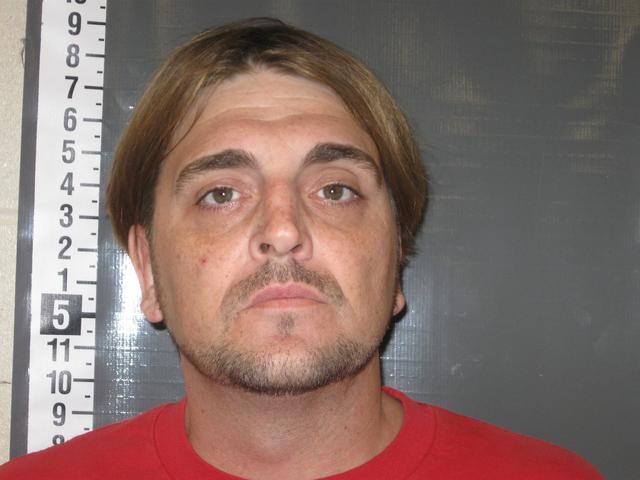 Tom Cooney was arrested on April 22 and charged with violating a temporary protective order after deputies were dispatched to a report of a TPO violation at an address on Highway 160.

Deputies spoke to the victim who reportedly said that her ex-boyfriend, subsequently identified as Tom Cooney, had been violating a temporary protective order she had against him by calling and sending 300 text messages.

Cooney was subsequently arrested and transported to the Nye County Detention Center and booked on the above charges.

Heidi Breakfield was arrested on April 23 and charged with possession of a controlled substance – methamphetamine and possession of drug paraphernalia after deputies were dispatched to an address on Leslie Street regarding a suspected medical problem or suicidal person.

Deputies subsequently met with a female who was identified as Heidi Breakfield.

Breakfield was asked for permission to enter her residence to retrieve the prescription and she said yes. The detective then entered the home and subsequently informed deputies that he observed an open black eyeglass case which contained two small plastic baggies with a white crystalline residue of suspected methamphetamine, tin foil and a homemade pipe commonly used to ingest narcotics.

Deputies noted that the eyeglass case that contained these items was right next to Breakfield’s prescription medication.

As they were searching, deputies located inside the tin foil a white crystalline substance of suspected methamphetamine.

Breakfield was subsequently arrested and transported to the jail, booked and held on $5,640 bond.