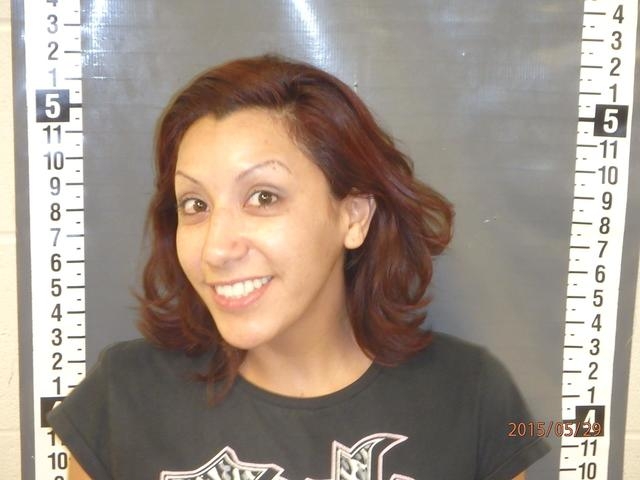 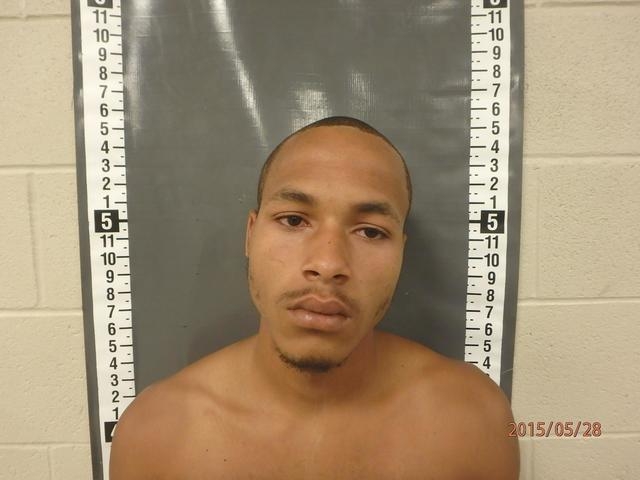 Raquel Ramirez was jailed on May 29 and faces preliminary charges of burglary and assault with a deadly weapon after deputies with the Nye County Sheriff’s Office were called to a residence on West Charleston Park Avenue regarding a suspected domestic violence.

When deputies made contact with the victim, he reportedly stated that Ramirez came home and told the victim she was kicking him out of the house when an altercation ensued.

The victim said that Ramirez allegedly picked up a bat and began breaking his belongings and he was forced to escape into the bathroom for protection and locked himself in.

However, Ramirez started hitting the door and breaking her way into the bathroom, swinging the bat at him. The victim explained that he used a towel in an attempt to block the bat from hitting him and was able to get out the window and attempt to call 911.

The victim reportedly said he was unable to call 911 because Ramirez allegedly grabbed the phone out of his hands.

When deputies made contact with Ramirez, she reportedly said she did have the bat and was swinging it in the room but was not hitting the victim. Ramirez continued to explain she was allegedly only damaging the walls and objects that she claimed belonged to her.

Deputies made observations that the residence had several broken items inside as well as a metal bat just outside the entryway of the room. Deputies also observed a damaged door that was off the hinges and laying in pieces on the bathroom floor.

Raquel was arrested and transported to the Nye County Detention Center, booked and held on $10,000 bond.

Tyrone Pitts was arrested on May 28 and faces preliminary charges of domestic battery with strangulation, child abuse and child neglect/endangerment after deputies responded to a report of a domestic dispute at an address on Potro Drive.

As deputies entered the bedroom they observed a juvenile female and a male adult, subsequently identified as Pitts who were reportedly screaming at each other and fighting over a plastic bag that contained personal belongings. The female juvenile struck Pitts in the face as deputies were standing there and she was immediately placed under arrest.

When deputies spoke with the female juvenile outside the residence, she reportedly claimed that she was choked by Pitts while they were in the physical altercation.

According to the arrest report, deputies observed that the female juvenile had redness around the throat area and allegedly became light-headed when Pitts was choking her.

Pitts did admit to deputies that he put his hands on the female juvenile victim’s throat to get her away from him.

Deputies learned that Pitts and the victim have been in a dating relationship since December 2014 and an infant was reportedly in the bedroom during the altercation.

Pitts was arrested and transported to the jail, booked and held on $12,500 bond. The female juvenile was also arrested.

Compiled from Nye County Sheriff’s arrest reports and written by Michelle Hermann. Contact her at michelle.pvtimes@gmail.com