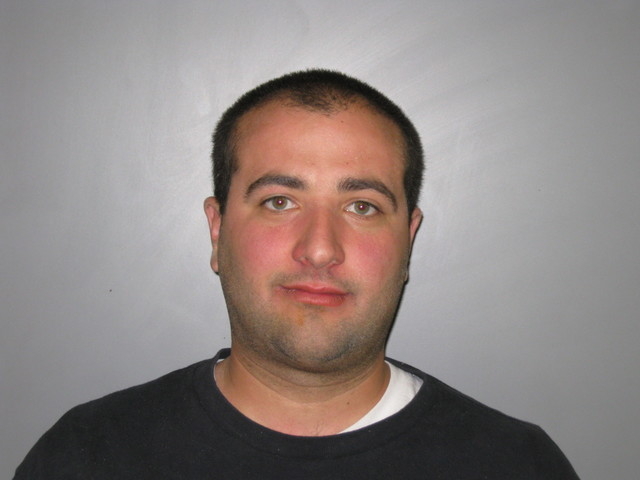 Det. David Boruchowitz was reassigned to the Nye County Detention Center amid questions regarding the deputy’s credibility as a witness in criminal cases, two high-level sources tell the Pahrump Valley Times.

A statement by the Nye County Law Enforcement Association, of which Boruchowitz is president, however, says the reassignment is in retaliation for the deputy’s involvement in the April arrest of Assistant Sheriff Rick Marshall.

“Fast forward to 2014, Boruchowitz is again publicly smeared over his part in the Marshall arrest. Yet, when the smoke cleared again and the facts were reviewed, the OUTSIDE Attorney General’s Office charged Rick Marshall with a crime. It is common throughout history for good people to have their public reputations smeared when standing up to the wrongdoing of the elite,” the statement reads in part.

The assistant sheriff was arrested along with a sheriff’s office volunteer for taking down political signs urging voters to vote for “Anybody But Rick” in November’s election. He was charged with a misdemeanor, injury to property, which will likely be dismissed at an upcoming court hearing.

DeMeo would not confirm he reassigned Boruchowitz, saying Thursday that any such move is a personnel issue.

District Attorney Brian Kunzi was asked about the sudden reassignment last week as well. He said he heard about the personnel change but did not have any additional information.

Boruchowitz was the subject of a scathing court motion filed by a local defense attorney on Aug. 22 on behalf of James Marshall, who was arrested by Boruchowitz in 2012 and charged with downloading child pornography. The suspect happens to also be the brother of Rick Marshall..

The motion, which seeks a court review of the detective’s confidential personnel and disciplinary records, raised questions about the detective’s honesty on the witness stand as well as his involvement in mishandling evidence collected during an unrelated criminal case, among other claims.

In a short statement released Tuesday, Boruchowitz classified his reassignment as a demotion.

“I can confirm Sheriff DeMeo has retaliated against me by demoting me to detention deputy. In doing so he stated this was not disciplinary. I have turned everything over to my legal counsel to be handled through the appropriate channels,” he said via email.

The statement by NCLEA’s executive board says the union is planning legal action against the sheriff’s office over the demotion.

“The NCLEA is fed up with Sheriff DeMeo and his administration retaliating against members of the NCLEA whenever they stand up against their unethical or improper practices. The NCLEA will not stand by for this type of unethical treatment against its members. At this time, the NCLEA will be taking extensive legal action against Sheriff DeMeo, his administration and the Nye County Sheriff’s Office for their retaliatory and inappropriate conduct,” the union’s statement reads.

The union says its contract with the county has clear language defining what constitutes a promotion or a demotion and that the sheriff willfully violated the agreement.

“A demotion per our contract can only be conducted with ‘Just Cause.’ Our contract only allows for Demotion via one route, which is a properly investigated and sustained Category E Offense. A Category E Offense is further described as a very serious offense,” the union statement reads. “During Boruchowitz’s demotion meeting with Sheriff Demeo, (the sheriff) stated that this movement was NOT based on anything disciplinary and was without cause.”

Sources tell the PVT that Boruchowitz was to start his new job at the jail Tuesday, where he will mostly begin taking online courses over the next few weeks to earn his certification to work in the facility.