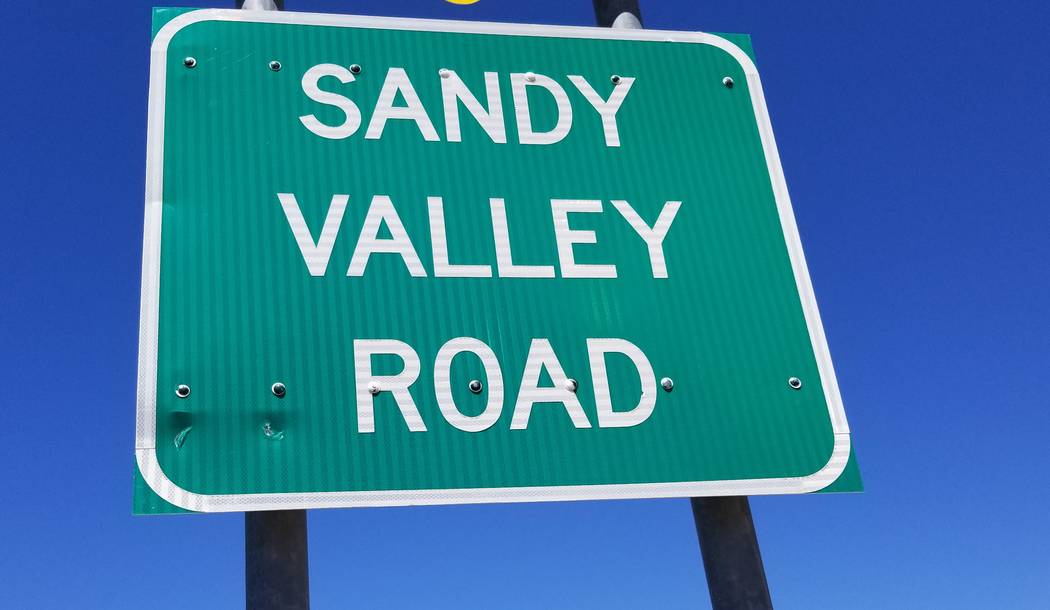 David Jacobs/Pahrump Valley Times Several Pahrump residents reported feeling the shocks of a 4.5 magnitude earthquake just after 8:15 a.m. on July 5, 2018. The quake is the largest in the Pahrump, Sandy Valley area in nearly four decades, according to data from the U.S. Geological Survey. The quake was centered about 10.5 miles west-northwest of Sandy Valley, the U.S. Geological Survey reported. 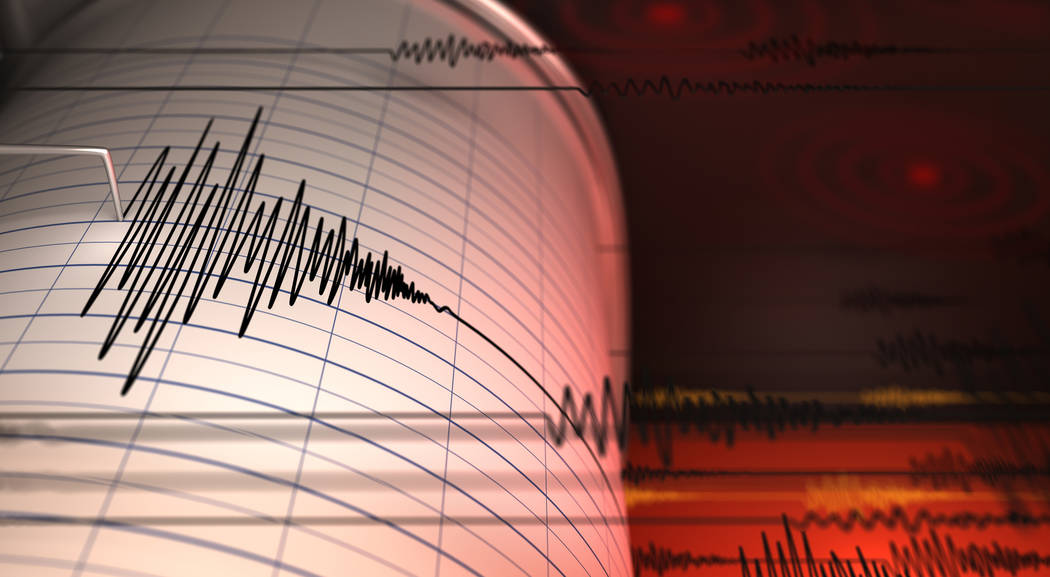 Thinkstock A 4.5-magnitude earthquake was reported about 9 miles northwest of Sandy Valley, southeast of Pahrump, about 8:15 a.m. Thursday, July 5, 2018.

People in the Pahrump area might have felt a jolt from the ground underneath them on Thursday.

The quake was centered about 10.5 miles west-northwest of Sandy Valley, the U.S. Geological Survey reported.

Paul Caruso, a geophysicist at the USGS, said the quake was big enough for people to notice, “but it’s not significant enough to cause damage,” he said.

To be able to cause damage, it would have to be well over a magnitude 5 quake, Caruso said.

According to a spokesman for Nye County, some employees at the county office in the Calvada Eye, at 2100 E. Walt Williams Drive, just barely felt the quake on Thursday morning.

Clark County Emergency Management officials said there was no reported damage due to the quake.

People did take to social media just after the quake struck.

John Oldham, who said he was a resident of Mountain Falls, on Pahrump Valley Times’ Facebook page stated he felt the quake, which made him feel dizzy.

Other residents in the Mountain Falls area also reported feeling the quake on the Times Facebook page.

Locals also pointed to areas along Homestead Road, some near Lakeside Casino and RV Park, and others, where the quake could be felt.

Pahrump resident Corina Hodge stated on the Times Facebook page that she “felt it big time, shook the hutch with glasses in it and my chair over by Lakeside in Pahrump.”

This is the largest quake to hit the general area in some time.

Going back to 1980, the largest quake to hit the Pahrump and Sandy Valley areas was a 3.8 magnitude quake, which struck northwest of Sandy Valley in September 1993, according to data from the USGS.