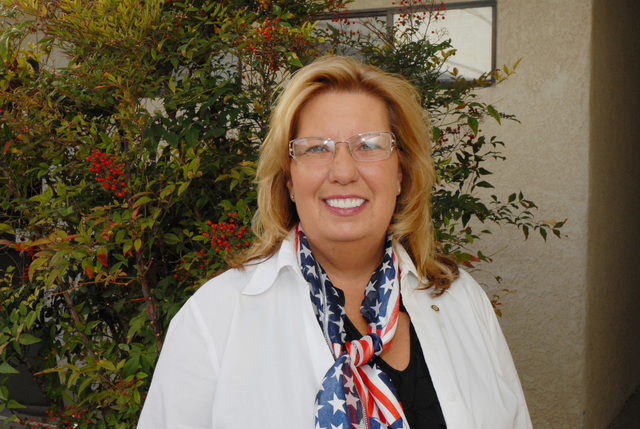 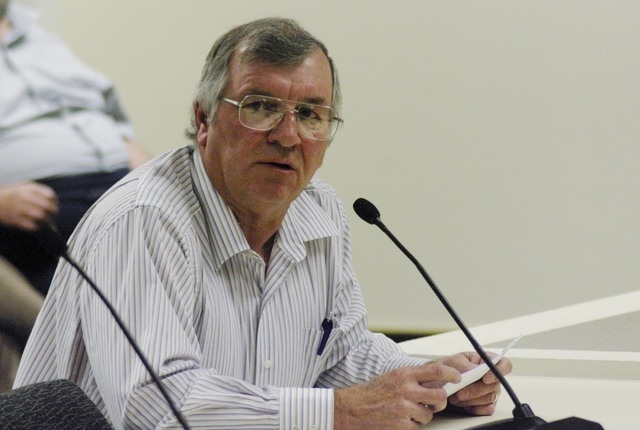 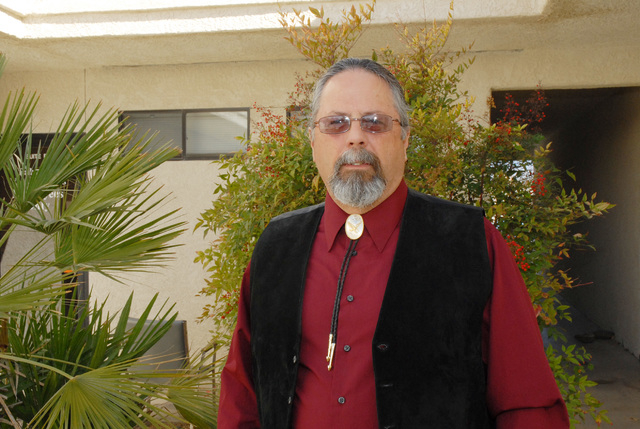 Hargis finished last in a three-way Republican primary for District 3 county commissioner in 2012; she polled 109 votes, 16.34 percent, in a contest won by Donna Cox, who defeated Andy Alberti by two votes. Cox went on to defeat Ken Searles 1,596-1,488 in the November general election.

Hargis said she moved a month after her election loss into a new district. It wasn’t a move just for political necessity, Hargis said she has been a registered voter in District 4 since the last election, her identification all lists her new address and the utilities are in her name. Hargis helped run campaigns in the past, like Nick Moore’s tie vote with Borasky in the 2010 Republican primary election — Borasky won a card draw that let him advance to the general election where he soundly defeated Libertarian Sandra Darby.

“The way I look at it is, if you drive anywhere in this town on a county road and you see the condition of the roads, you know the change is needed. If you drive to the neighborhoods and you continually see dilapidated homes that are still sitting there years later, you’ll know it. If you talk to anybody in a family that lost a job in the community and that hurts the family structure,” Hargis said. “When Mr. Borasky said I have eight years experience, I say eight years experience in what?”

“I want better roads. I want better programs for seniors and veterans,” she said, advocating a hot line for them to call to get information on services since many don’t have computers.

A Pahrump resident for nine years, Hargis has owned a home-based business, Pahrump Mobile Detailing and has managed Car Studio, which operates in front of the Pahrump Nugget Casino, going on her fourth year. She has helped sponsor AYSO soccer and softball teams, as well as being involved in car washes for community groups and food drives.

Hargis said she was able to do a lot of things for the community as president of the Rotary Club of Pahrump Valley from July 2012-July 2013. “There’s no difference I can see in being a Rotary president, a private citizen, a businessman, a county commissioner, when you see the need you meet the need,” she said. “All the things yous say you’re going to do, unless you get out there, put your hands into the work, roll up your sleeves and get it done, it doesn’t count.”

Hargis said nothing changed in the local environment in the last eight years.

“People are still saying the same thing: what is wrong with this place? Why can’t we get anything done? I know we have growth coming in but that needs to be managed. The county itself is the largest business in the county and it needs a business-minded person to run it,” she said.

One of the hot topics recently has been medical marijuana. Hargis thinks the county is being neglectful dragging their feet on the issue, which could be grown and harvested in Nye County under strict state regulations for dispensaries in Clark County.

“We’re hurting. Now is not the time to put the brakes on things. We’ll look at this later. Later is not going to work. We need to jump on it. Decisions need to be made. That’s what commissioners need to do,” she said.

Borasky’s other challenger, Jones, began work for Nye County as a maintenance man, moved up to foreman and recently was laid off as facilities manager, which came after a job study found he was farthest out of his job description, handling buildings and grounds, equipment services, the animal shelter, maintenance shop and janitorial work.

“I don’t feel that Mr. Borasky has done anything in the past seven years and I feel there’s important issues, I’ve been on the inside 20 years and I know a lot of them. I have three main things I’m concerned about. I have been trying to get them to move the county seat for 20 years,” Jones said. “We’re running two counties on a one county budget and duplicating services and since 80 percent of the people live in Pahrump, it should be the county seat.”

Previous boards put their head in the sand and ignored budget problems because there was Payment Equal to Taxes coming in for Yucca Mountain, he said, but now there are serious money problems.

“Since the Pahrump jail opened we’re running the Tonopah jail, there’s 14 full-time employees supervising six inmates. I think the Tonopah jail needs to be shut down, maybe an MOU with Esmeralda county to run it,” Jones said.

He added, “I’m totally against impact fees. I’m pro business and we need business, we need jobs in this town.”

During his two decades with Nye County, Jones said he was involved in the construction of the county courthouse addition, the emergency medical services building, the assessor-treasurer-recorder complex, the new jail, the new administration building and health and human services building. He said Borasky is taking credit for the new One Stop Shop building, that was originally proposed by former Commissioner Patricia Cox, who left office in 2006.

Jones ran unsuccessfully for Nye County assessor in 1998 and was elected to one term as public administrator in 2006, adding, “I thought I straightened out that office pretty well.”

Bergman said he was persuaded to run by the Concerned Citizens for a Safe Community and filed to run on his 62nd birthday. He retired at 58 as a steamfitter and mechanical contractor, living full-time in an RV for 10 years working in 30 states. One of his jobs was working with Honeywell on the control work that handles air temperature for the space shuttle program at Vandenburg Air Force Base.

Part Cherokee, he was chairman of nonprofit organization Fontana Native American Indian Center and founded the Intertribal Building Trades and Piping Professionals, which he said helps union members discriminated by the union. He is opposed to capping or metering water wells, supports protection of wild horses and burros, supports more veterans program, is against common core education, supports drug testing of all county employees and supports the U.S. Constitution and Bill of Rights.

“I don’t know if I can do a better job, I’m new blood,” Bergman said. “I believe in less government, less taxes. I believe in taking some of that stock that’s held in trust for the county not being used. When 75 percent of all stock is used by municipalities that’s a problem, especially when they don’t cash them out. Why do we keep raising taxes when we have money sitting there for us to be used?”

Bergman would like to see more bike paths and horse paths. He believes in less government and lower taxes. Bergman said he has the qualifications from being a contractor and managing large projects.

Bergman thinks the county could dam up a ravine and lease the fairgrounds site to groups like the Renaissance Fair. After a trip to Mount Hood in Oregon, where ski lifts were being used in the summer for mountain bikers, he thinks Nye County could develop facilities in the Spring Mountains.

Bergman said he keeps hearing restaurants would come to Pahrump if they were a franchise. “The only way this town is going to grow is by people getting together and forming co-ops and buying franchises,” he said. “I think a lot of stuff can get done by volunteer work, people getting involved.”