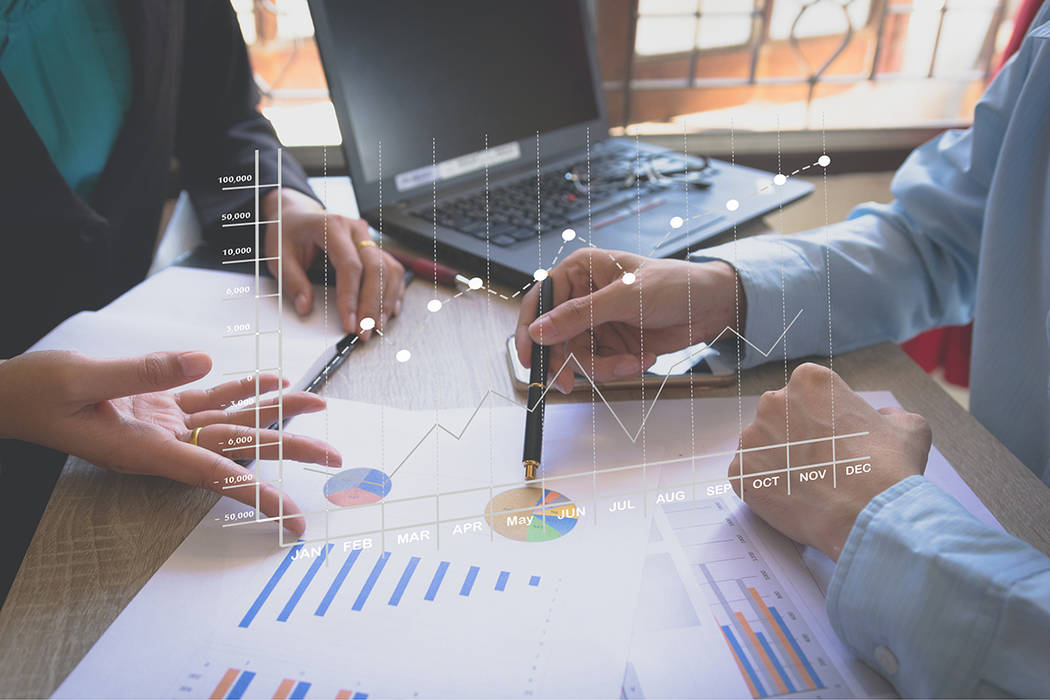 Thinkstock Companies representing 18 states were recognized as part of the 56th anniversary of the award. This year’s honorees include 33 small and medium-sized businesses as well as 17 manufacturers.

Companies representing 18 states were recognized as part of the 56th anniversary of the award.

This year’s honorees include 33 small and medium-sized businesses, as well as 17 manufacturers.

“Since his inauguration, job creation has been a top priority for President Trump as well as his entire administration,” Ross said May 21.

“There is no better way to kick off World Trade Week than to honor these companies who have increased exports while creating jobs for communities across the United States,” he said.

The President’s “E” Award is the highest recognition any U.S. entity can receive for making a significant contribution to the expansion of U.S. exports. In 1961, President John Kennedy signed an executive order.