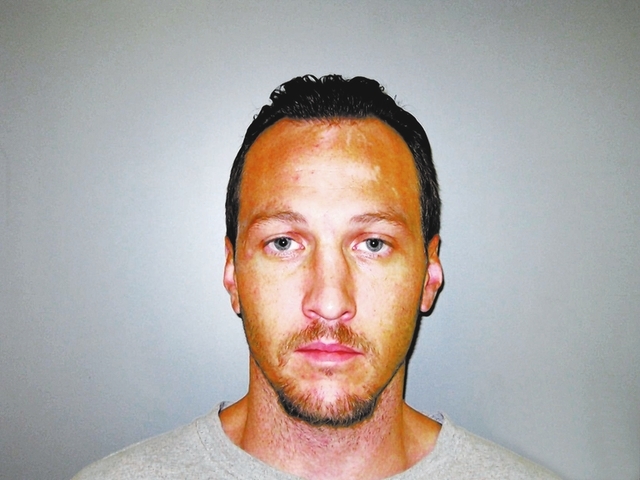 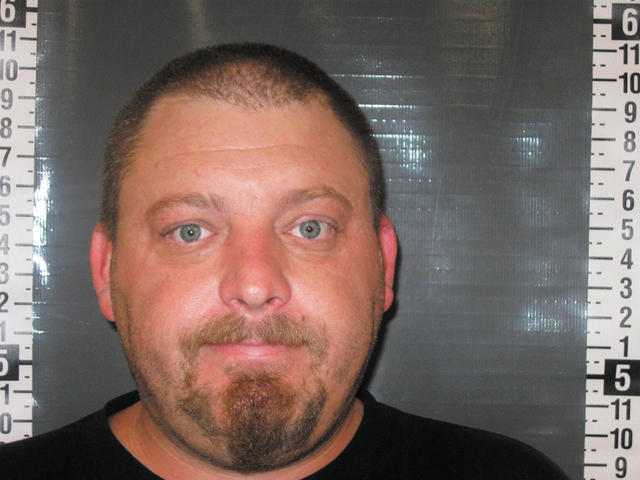 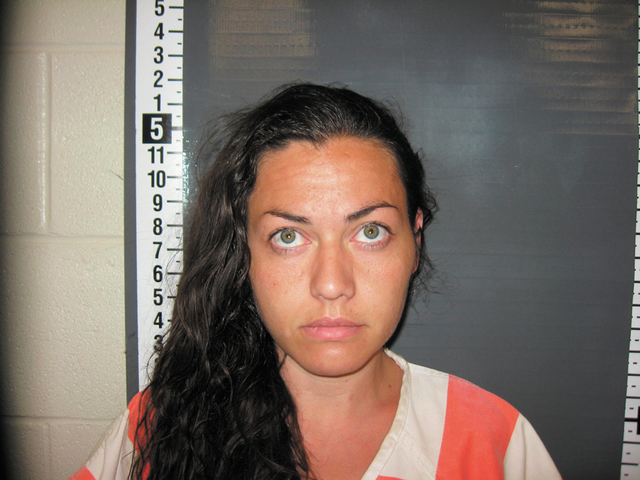 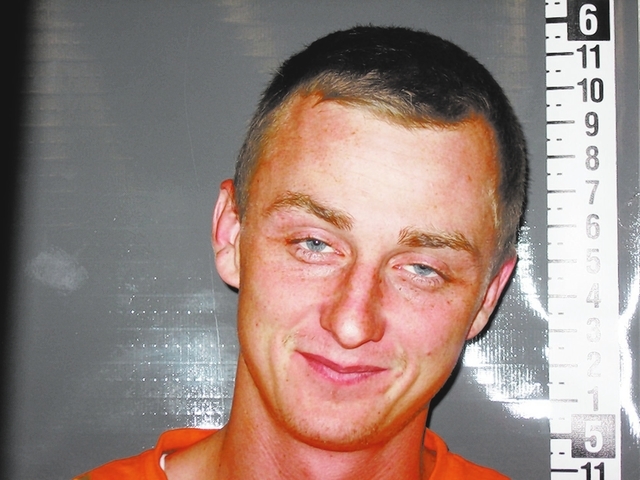 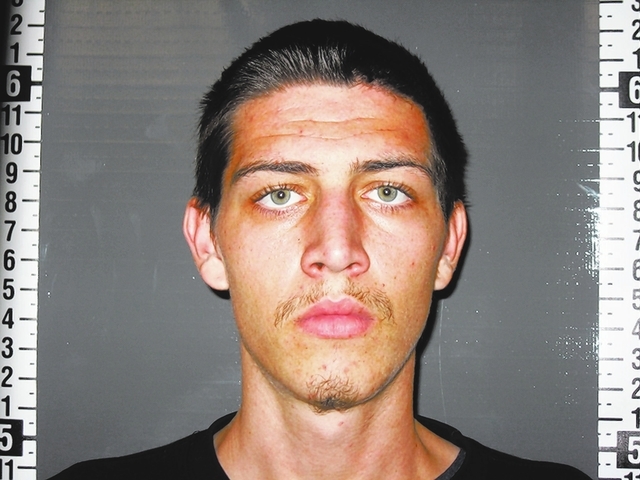 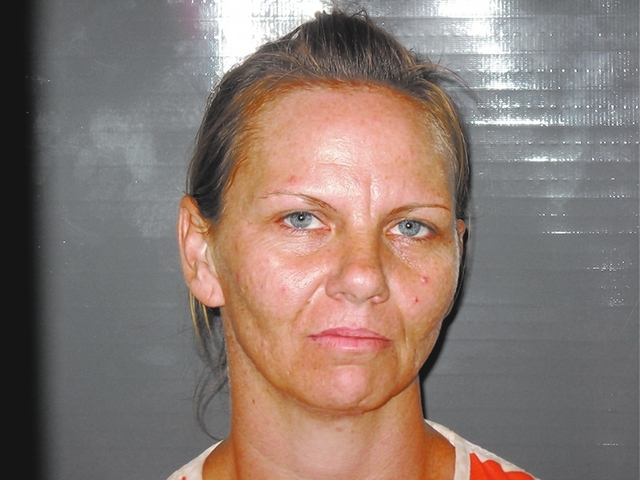 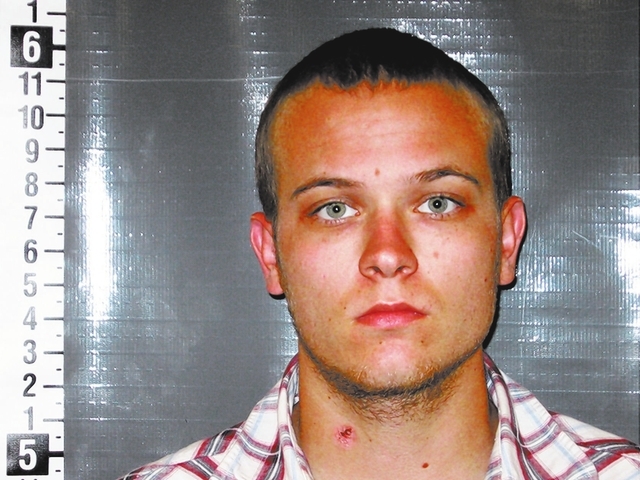 Seven people were arrested Tuesday evening for allegedly possessing either drug paraphernalia or narcotics after police arrived at a home on North Leslie Street looking for a wanted person.

Two deputies were also said to have received minor injuries in the process of detaining several of those suspects.

According to the Nye County Sheriff’s Office, Street Crimes and general assignment detectives have been searching for a woman named Brandy Osterhout, 33, who had an active parole and probation warrant out for her arrest.

The Street Crimes unit received information this week Osterhout was living at a residence located in the 2100 block of North Leslie Street.

Deputies and detectives subsequently responded to the address where they located several individuals standing out front. One of those individuals, Samuel Pringle, 34, allegedly ran inside the home and shut the door when he saw police pulling up to the property.

The other people standing outside were detained and officers noted they could see several additional people inside the residence, one of whom appeared to be Osterhout.

Deputies and detectives then made entry into the home where they discovered six people hiding, including Pringle and Osterhout.

Police allegedly identified the other individuals located inside the home as Tyler Yorker, 20, Thomas Boring, 35, Benjamin Green, 21, and Diane Lake, 35.

Also allegedly located at the scene were Tryggve Bornick, 21, and Keena Contois, 33.

During their entry into the residence, two deputies were reportedly injured by glass from a broken window as they tried to subdue several of the suspects.

Pahrump Valley Fire Rescue Services responded to the home to treat them and both were able to go back to assisting at the scene.

During their search of the residence, deputies allegedly found drug paraphernalia throughout the home.

When officers searched a van parked in the property’s driveway, which allegedly belonged to Lake, they said they found brass knuckles and drug paraphernalia as well.

Osterhout, Pringle, Bornick, Yorker, Boring, Green and Contois were placed under arrest. A sheriff’s press release stated Lake was released from the scene and charges will be filed through the District Attorney’s office.

Osterhout, Pringle, Yorker, Bornick, Green and Contois were booked into custody at the Nye County Detention Center on charges of harboring a fugitive and possession of drug paraphernalia.

The defendants had their first appearance on the allegations in Pahrump Justice Court Wednesday morning.

They did find, however, that there was probable cause for their arrests on the other allegations.

Boring told Kent he thought he had been arrested on the wrong charges. The judge assured him when he spoke with his attorney they would be able to handle that issue.

Contois, Boring, Green and Pringle have since been released from jail. As of Thursday morning, Bornick, Osterhout and Yorker remained in custody.