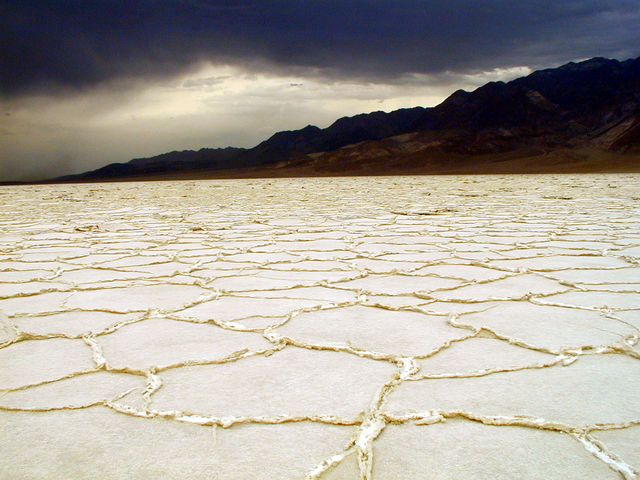 Five defendants from the Canadian group High On Life appeared in the Yellowstone Justice Center on Nov. 1 for multiple violation notices from National Park Service and Bureau of Land Management public lands.

Two defendants from the YouTube famous group pleaded guilty to violations in Yellowstone and Death Valley National Park. The other three defendants pleaded not guilty and will be appointed court attorneys.

Included in the group that charges were brought against include Charles Ryker Gamble, Alexey Andriyovych Lyakh, Justis Cooper Price Brown, Parker Heuser, and Hamish McNab Campbell Cross. The team was the subject of multiple investigations by the NPS and the BLM.

Mike Reynolds, Death Valley National Park superintendent, explained that it appeared that the group had little to no regard for the national parks and the preservation of its lands.

“I am deeply offended by the serial nature of these violations,” said Mike Reynolds, Death Valley National Park superintendent. “This is a pattern of behavior that shows no respect for environmental protection or the experiences of other park visitors.”

On March 11, a park ranger cited three people from High On Life at Badwater in Death Valley on charges of using a bicycle off the roadway, possessing a bicycle in a wilderness area, operating a drone, and commercial photography without a permit.

Group member Heuser pleaded guilty to two violations in Death Valley, including riding a bike in a wilderness and commercial photographs without a permit.

Heuser is also set to pay collateral fines more than $10,000 stemming from violations at the Bonneville Salt Flats (BLM).

“Over 91 percent of Death Valley National Park is designated wilderness,” Reynolds said. “By law, wilderness areas are supposed to be free of mechanized equipment and commercial activities. These violations occurred at Badwater, which is the most-visited area in the Death Valley National Park Wilderness. Using a bicycle off road can also leave tracks that can be a visible impact to park visitors for a long time.”

Park rangers utilized social media and tips from the public, and additional investigations were used to discover the group’s illegal activities on other federal lands.

Cross pleaded guilty to charges in Yellowstone that included disorderly conduct by creating a hazardous condition and foot travel in a thermal area.

He agreed to pay over $8,000 in fines, restitution, community service payments paid to Yellowstone Forever, and fees.

“The judge’s decision today sends a very clear message about thermal feature protection and safety,” said Dan Wenk, Yellowstone National Park superintendent. “Hamish Cross’s egregious actions damaged a world-class hot spring and risked his own life coupled with the lives of responding rangers. We look forward to the outcome of the case regarding the three remaining defendants.”

The National Park Service cautions that harm can be done by walking on bacterial mats that surround thermal features like Grand Prismatic Spring. The colorful mats contain communities of thermophiles, or heat-loving organisms and walking on the mats damages the microscopic communities. In addition, footprints left behind impact the visual landscape visitors expect when visiting Yellowstone.

Also, aside from the physical and visual damages, people can cause to the mats, there is injury danger to humans when such instances occur as well.

Severe or fatal burns can be caused by the scalding hot water which underlies much of the thin, breakable crust around hot springs like Grand Prismatic Spring.

More people have been injured or killed in hot springs than any other natural feature in Yellowstone, according to the park service. Most recently, a fatality occurred in June at the Norris Geyser Basin when a man walked off the designated boardwalk, slipped, and fell into a hot spring.